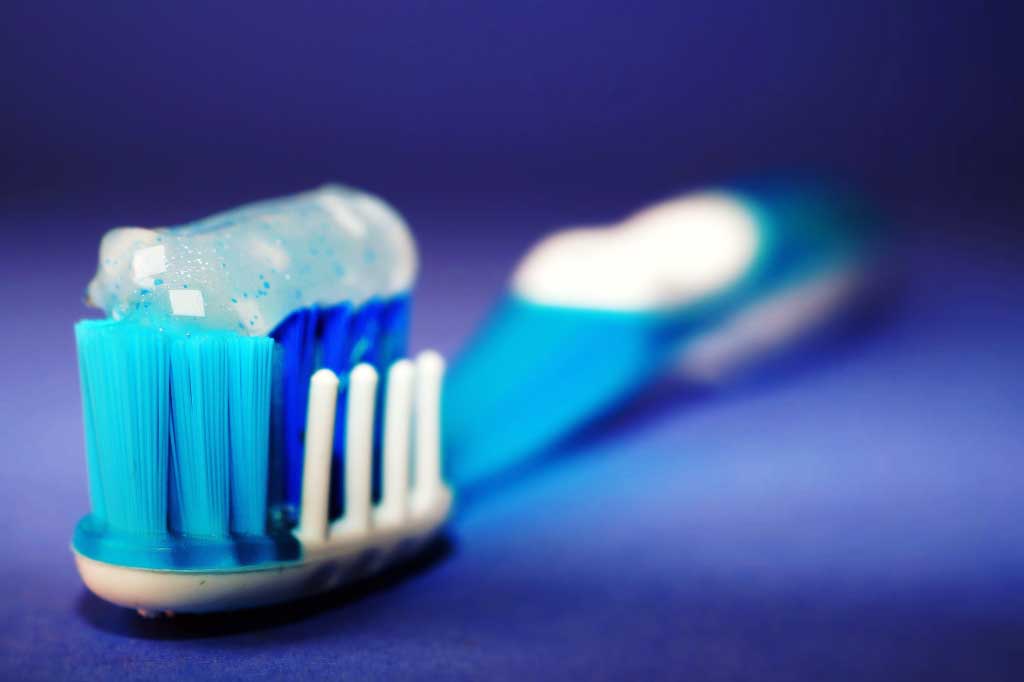 'Could your toothpaste give you type 2 diabetes?' is the unusual question from the Mail Online

"Could your toothpaste give you type 2 diabetes?" is the unusual question posed by the Mail Online.

This follows a small laboratory study that looked for the presence of titanium dioxide crystals in pancreas samples from 8 people with type 2 diabetes and 3 without diabetes.

Titanium dioxide is a chemical compound with a distinctive white colour that is used in many household products like toothpaste, paint and plastics. It is also used as a food colouring (when it is labelled as E171).

The researchers found no crystals in the non-diabetic samples but detected them in the diabetic ones – though at variable levels.

While these findings warrant further study, they are not proof that titanium dioxide causes diabetes. With so few samples tested, any differences between samples with and without diabetes could be due to chance.

And even if future evidence suggests titanium dioxide may be a risk factor for diabetes, there is no evidence that toothpaste is to blame.

From what we know about the biology of type 2 diabetes, it is far more likely that poor diet, rising obesity levels, and people not taking enough exercise are responsible for its ongoing global increase.

The research was conducted by the University of Texas and partly supported by the Welch Foundation. The study was published in the peer-reviewed journal Chemical Research in Toxicology which is freely available to access online.

While the Mail Online article acknowledges this was small study, claims that the results provide a "ground-breaking link between the condition and everyday objects" are unsupported.

And as we have said many times, if a health news headline ends in a question mark then it is a good bet that the answer is either "we don't know" or "probably not".

This was a small laboratory study looking at the presence of titanium dioxide in pancreatic specimens.

The researchers explain how inhaled and ingested tiny (micron and submicron-sized) crystals are associated with inflammatory and degenerative diseases. For example, silica and asbestos causing lung disease and calcium oxalate causing kidney stones.

Pigment-grade titanium dioxide is widely used and provides the white colour of substances such as toothpastes, paints and plastics. It has been described as providing the "the perfect white" by manufacturers.

Animal and very small human studies have shown titanium dioxide can enter the bloodstream. Here it is broken down by inflammatory cells and this could hypothetically affect the pancreas (though this remains unproven). This research aimed to look into this process in more depth.

A technique that makes use of powerful microscopes (transmission electron microscopy) was then used to assess each of the 11 specimens for crystals.

Two-thirds of the crystals found were titanium dioxide. The others were calcium oxalate and iron oxide.

All of the titanium dioxide samples were found in the 2 sets of diabetes specimens, and none in the 3 non-diabetic specimens.

There was wide variation between the individual specimens though. For example, 1 of the 4 diabetes specimens had a titanium dioxide count of 18 compared with a count of 1, 2 and 4 in the others. (The counting system was based on how many crystals researchers found in each sample size of tissue – each sample size was the same).

The 4 specimens from people with diabetes and pancreatitis had counts of 4, 5, 10 and 12.

What did the researchers conclude?

This is an interesting analysis to see how much titanium dioxide is contained in pancreatic tissue specimens. However, it certainly doesn't prove that exposure to titanium dioxide causes type 2 diabetes.

The levels in those with diabetes varied widely. It could be the case that if you were to test hundreds of samples from people with and without diabetes the levels would balance out and there'd be no difference.

Even if levels of titanium dioxide are genuinely higher in people with type 2 diabetes, this still doesn't necessarily mean that titanium dioxide has caused the disease. It could be, for example, that the effect of diabetes on pancreatic cells impairs the breakdown of any crystals within the cells.

The most effective way of reducing your risk of type 2 diabetes is to maintain a healthy weight through regular exercise and a balanced diet, limiting sugar and saturated fat intake, avoiding smoking and moderating the amount of alcohol you consume.