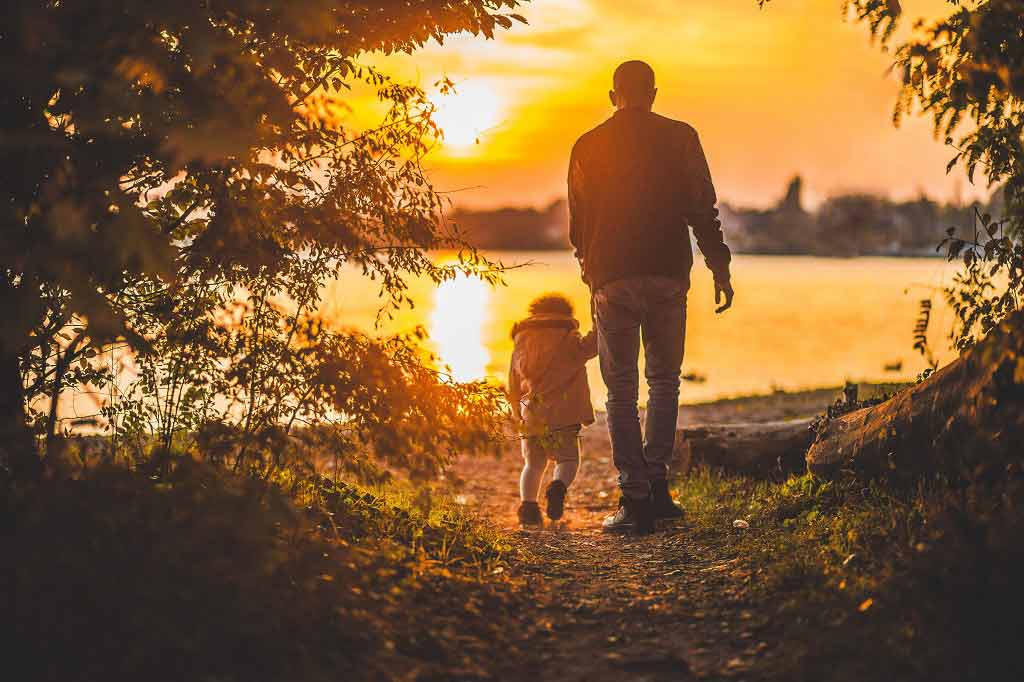 'Want a long life? Hang in there! Study claims our risk of death DROPS after 80 and plateaus when we reach 105 - but we still haven't reached our limit' reports the Mail Online.

"Want a long life? Hang in there! Study claims our risk of death drops after 80 and plateaus when we reach 105 – but we still haven't reached our limit," reports the Mail Online.

A new Italian study looked at the survival rates of more than 3,000 people in Italy who were 105 or older. The findings showed that the chance of dying in the following year increased rapidly for individuals between the ages of 65 and 80.

After the age of 80, the rate of increase slowed down and then levelled out or "reached a plateau" after the age of 105. The researchers suggest this could indicate that human lifespan may continue to increase.

Although the findings are interesting, it's important to note that Italy is known to have a generally healthy population. These findings can't necessarily be applied to other populations.

The findings may also be affected by lifestyle factors such as levels of physical activity, diet, smoking rates and alcohol consumption which this study didn't take into account.

To confirm the results of this study, we would need to look at global trends for people over the age of 100 over a longer period of time.

Read more advice about how to stay heathy as you grow older through regular exercise.

The study was carried out by a team of researchers from institutions in Italy and the US, including the University of Rome and the University of California, Berkeley. One of the authors reported receiving a grant for this research from the U.S. National Institute on Aging.

The study was published in the peer-reviewed journal Science.

The Mail Online headline almost suggests that this study has found human lifespans could go on forever in the future, which this study was obviously not able to confirm. However, the body of the reporting goes on to give a more balanced representation of the study.

This was an analysis of data from several cohort studies which collected and checked individual data on survival of all inhabitants in Italy aged 105 and older.

With people living for longer, one of the most fundamental questions about human ageing continues to be, is there a maximum lifespan for humans?

There is ongoing debate about whether or not death rates continue to rise into extreme age or whether the risk of dying in the following year levels out at some point.

Previous studies have suggested both scenarios are possible. However, accurate data for people at later stages of life is often difficult to obtain as older people are often grouped together into one age range (such as 80 and above).

The researchers wanted to specifically investigate the risk of death in people over the age of 105.

This type of research is useful for getting a sense of survival rates in a group of people. But it's important to bear in mind that the findings aren't necessarily generalisable to all populations.

This type of study can't take into consideration factors such as social status, education level, ethnicity or lifestyle.

The researchers used data collected by the Italian National Institute of Statistics (ISTAT) on individual survival rates for all inhabitants of Italy aged 105 and over, during the period 1 January 2009 to 31 December 2015. This provided data on 3,836 individuals born between 1896 and 1910.

They then modelled the way this risk of dying "next year" increases with age, based on those who survived beyond their 105th birthday. Looking at the patterns generated the researchers were able to see if there was a plateau where risk did not increase further.

The findings showed that in this cohort, death rates increased rapidly until approximately age 80 after which they slowed down, until they levelled out or reached a plateau after the age of 105.

The researchers concluded: "Our findings further provide fundamental knowledge about the biodemography of human longevity". By using data from a single nation they claimed to have shown that death rates increase rapidly up to about age 80 and decelerate thereafter. The pattern observed for extreme ages, they say, is similar in other species. A finding that suggests a common structural and evolutionary explanation.

This is an interesting study but it has several limitations:

The researchers suggest there may be evolutionary explanations for this pattern of increased longevity in humans, which is certainly a plausible theory.

However, to confirm this theory, global trends in individuals over the age of 100 may need to be studied, and over a longer period of time.