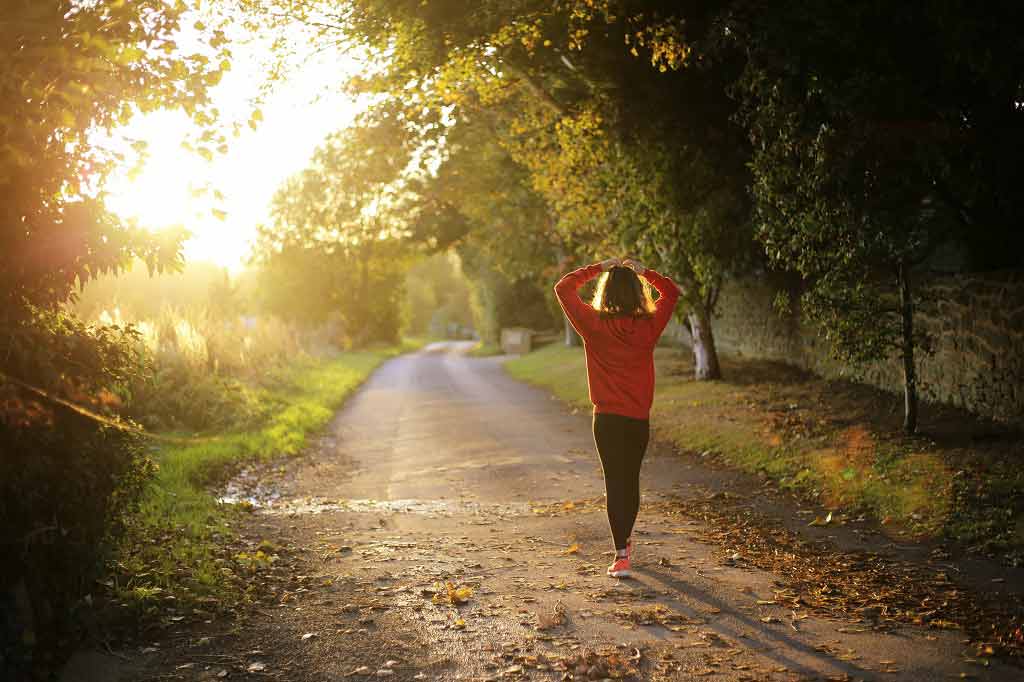 A trial in which people with dementia took part in a moderately intense exercise programme for 4 months found their mental decline did not slow and may even have worsened faster than in people who did not take part in the programme.

The disappointing results are a setback for researchers, who had hoped an exercise programme might improve people's ability to carry out everyday tasks such as washing and dressing. They said they cannot exclude the possibility that exercise may have made dementia worse, although the differences in decline were small.

While the exercise programme did improve people's physical fitness, at least in the short term, it did not improve their quality of life or ability to care for themselves, or the quality of life of those caring for them.

It's important to note this does not change what we know about exercise's ability to protect against dementia. People who exercise more are less likely to get dementia, possibly because it maintains blood flow to the brain.

However, once the brain has been damaged by dementia, exercise may not help prevent further damage.

Read more about how a healthy lifestyle may help lower your dementia risk.

The study was carried out by researchers from the University of Oxford, Warwick University, Coventry and Warwick Partnership Trust, and John Radcliffe Hospital in Oxford. It was funded by the National Institute of Health Research and published in the peer-reviewed British Medical Journal on an open-access basis, so it's free to read online.

The research received wide coverage in the UK media. While some of the headlines were a bit alarmist – such as The Independent's "Exercise could make dementia progression worse not better" – most of the reports were balanced and accurate.

The researchers carried out a randomised controlled trial (RCT), which is usually the best way to see if a treatment works.

People taking part in RCTs usually do not know whether they're in the treatment or control group, but this was impossible to hide for an exercise study.

Researchers invited people who had mild to moderate dementia and were living in the community (not in a nursing home) to take part in the study. They were recruited through memory clinics – specialist services that help people who have problems with their memory – and GP surgeries. Carers were asked to take the decision on behalf of people whose dementia meant they were unable to.

The 494 participants were randomly assigned to either the control group (165 people), who continued with all usual care, or the exercise group (329 people), who underwent an exercise programme as well as usual care.

Participants' memory and thinking abilities were tested at the start of the study, then after 6 months and 12 months, using the Alzheimer's disease assessment scale cognitive subscale (ADAS-cog). ADAS-cog uses a series of tests designed to assess cognitive functions such as memory, language abilities, understanding and reasoning.

Researchers also assessed people's behaviour, quality of life and ability to carry out everyday tasks. Those taking part in the exercise programme had their physical fitness measured at the start of the programme and again after 6 weeks.

The exercise programme consisted of 4 months of twice-weekly 60- to 90-minute gym sessions. These included:

Exercises were tailored to the person's health and abilities, and were designed to improve cardiovascular fitness and strength.

Researchers adjusted the results to account for age, sex, mental ability at the start of the study and where the person was being treated.

After 12 months, people who had taken part in the exercise programme had slightly worse results for memory and thinking abilities than the control group.

There was no difference between the groups in terms of behaviour, quality of life, ability to carry out everyday tasks or numbers of falls (which can be a cause of injury in people with dementia).

The researchers said their exercise programme "does not slow cognitive decline in people with mild to moderate dementia". Although it improved short-term physical fitness, this "did not translate to improvements in activities of daily living, behavioural outcomes or health-related quality of life".

Regarding the question of whether exercise might worsen dementia, they noted that those who did the most exercise had worse outcomes, saying it was "possible" the programme may have worsened mental abilities. However, they added that it was uncertain "whether the effect on cognitive impairment we observed is important".

The present study clearly showed this type of fairly intensive, gym-based physical-fitness-building programme does not seem to slow dementia symptoms in people already in the early stages of the disease.

However, that does not mean other gentle exercise – such as walking or dancing – is not appropriate or helpful for people with dementia. One factor not measured was whether people with dementia enjoyed the exercise. Enjoyable activity, be it in the gym or elsewhere, is worthwhile in its own right, regardless of whether it slows people's dementia symptoms.

More than a third of the people invited to take part in the study declined, and 60% of the participants were men, which is unusual in dementia studies because more women than men have the condition. This suggests the type of exercise programme may not have been particularly attractive, particularly to women with dementia.

The study was well designed but had some limitations:

While the study did not find any benefit for dementia patients, this does not mean exercise is not useful for people without dementia. There's good evidence that keeping active and taking physical exercise may reduce the chances of getting the condition by around 30%.

Find out more about the benefits of physical exercise.