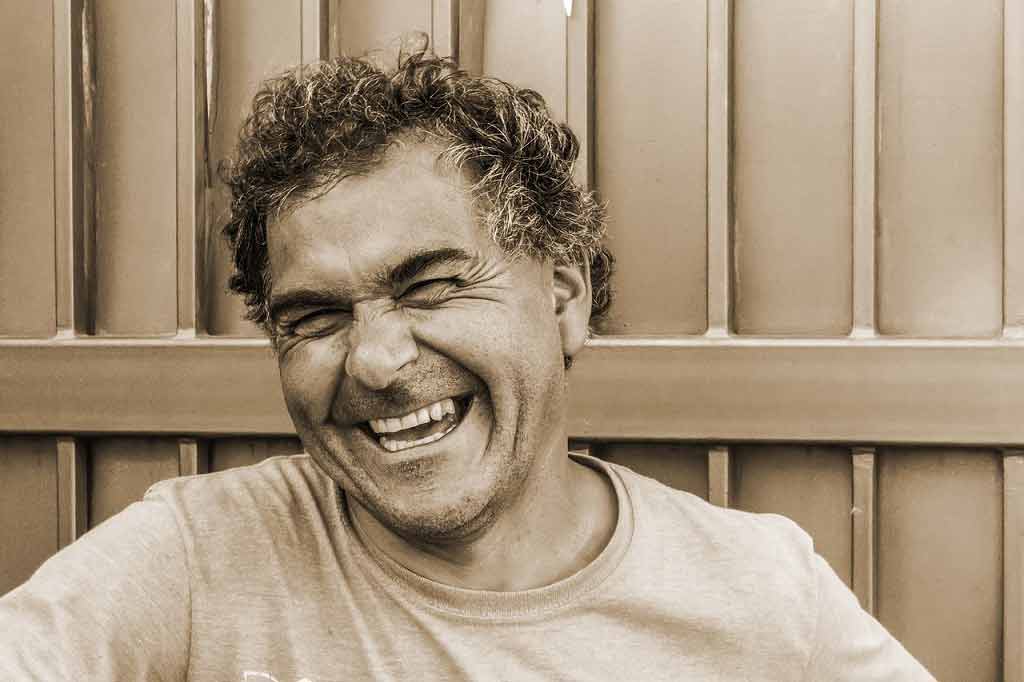 Denture wearers are “at risk of malnutrition because they can't chew healthy food,” says The Telegraph. The Mail Online suggests that this means they are also at “higher risk of weak joints and muscles”

Denture wearers are "at risk of malnutrition because they can't chew healthy food," says The Daily Telegraph, while the Mail Online suggests they are also at "higher risk of weak joints and muscles".

These headlines are based on a study which looked at dental health, nutrient intake and frailty (based on hand grip strength) in about 1,800 adults aged 50 years and over in the US. It found that people who had fewer than 20 teeth did have poorer nutritional intakes than those who had more teeth, regardless of denture use.

What is clear is that adequate nutrition is important for older adults, and this study suggests that good dental health may be one of the many factors that help to achieve this.

The study was published in the peer-reviewed medical journal: Geriatrics & Gerontology International.

Both the Mail Online and Telegraph got the wrong end of the stick, and suggested denture use was linked to frailty, which wasn't the case. Only those who had fewer than 20 teeth and didn't use dentures were more likely to be frail.

This was a cross sectional study in older adults. The researchers were interested in identifying whether poor dental health might affect people's strength, and whether this might be explained by poorer nutrient intake. The researchers say that few studies have looked at this question.

The researchers used information collected as part of a yearly face-to-face health survey in the US, called the National Health and Nutrition Examination Survey. They used the data from the 2011/2012 survey, to look at whether there was a relationship between older people's number of teeth and denture use and how strong or frail they were. They also looked at whether people's nutrient intake might explain any relationship.

The researchers looked at data on 1,852 adults aged 50 and over (average age 62 years) who were living at home. As part of the survey their teeth were examined, and the researchers classified them into three groups:

They used 20 teeth as a cut-off because other studies have suggested that having at least 20 teeth is essential to be able to chew properly.

Participants also reported what they had eaten in the past 24 hours on two occasions about 3 to 10 days apart. The researchers used this information to assess whether they were meeting the US Food and Drug Administration's Recommended Dietary Intakes of 13 different nutrients. This included:

Participants' hand grip strength was also tested for both hands. This is a common way of assessing older people's strength or frailty. The researchers classed those able to exert less than a specific amount of pressure (20kg for women and 30kg for men) as being frail. They based this cut-off on findings from other studies on frailty.

The researchers then analysed whether there was a relationship between number of teeth/use of dentures and frailty. They used statistical techniques to look at whether nutrient intake might be influencing this relationship. They also looked at other potential confounding factors which might be having an effect, such as a person's weight status (underweight, normal weight, overweight, or obese), physical activity, and having chronic conditions such as heart disease, arthritis, or cancer.

Just under 1 in 10 participants (9%) were classed as being frail. People with poor nutritional intake, lack of physical activity, those who were single or were underweight or normal weight were more likely to be frail.

People with fewer than 20 teeth who did not use dentures were more likely to have poor nutrient intake than those who had more than 20 teeth. The researchers' analyses suggested that poor nutrient intake could explain at least part of the link between lacking teeth and frailty. However, more of the link was explained by issues such as diabetes, lower weight, and lack of physical activity.

The researchers say that their study "impl[ies] that dental status might play a role in musculoskeletal frailty", and "highlight[s] the importance of having adequate dentition to maintain chewing ability and subsequently adequate nutrients intake from various foods".

The use of dentures appeared to reduce this risk, and this suggests they might be a "neglected" option to help reduce frailty in older people with fewer than 20 teeth.

The current study has found a link between lacking teeth and frailty in older people. Poorer nutrient intake appeared to potentially contribute to this link, and use of dentures to counteract it; despite some media headlines to the contrary.

The study's main limitation, which the authors acknowledge, is that as dental health, nutrition, and strength were all assessed at the same time, they can't say which came first. This means the study can't prove which factors might be directly contributing to causing the other. Another limitation is that the participants' diets were only assessed on two days, and may not be representative of their longer term dietary intake.

Also, although the researchers took some other factors into account (such as one measure of poverty, and some other health conditions), there may be other factors contributing to the link seen. Having poor dental health may be a sign of a person generally not taking good care of themselves, which could contribute to poorer overall health.

An impact of poor dental health on nutrition, and therefore strength and frailty seems likely. However, other factors are also likely to play a role, such as other health conditions. What is clear is that maintaining adequate nutrition is important at all ages, and particularly in groups such as older adults. This study suggests that ensuring people have good dental health may be one of the many factors needed to achieve this.

Read more advice about maintaining good health in your 60s and beyond; for women 60+ and men 60+.