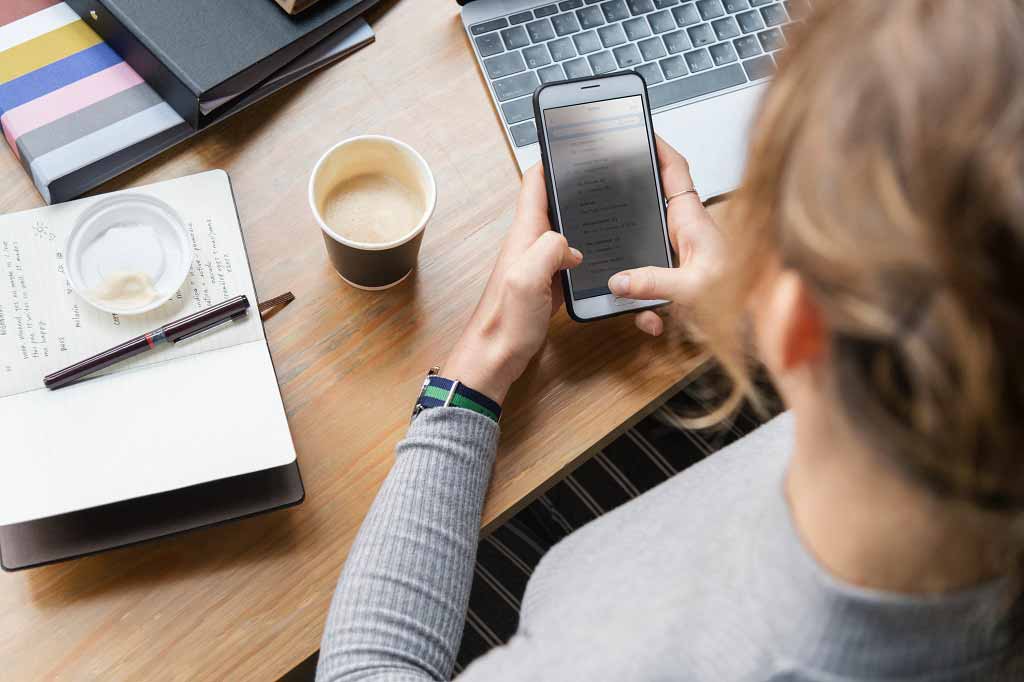 "Women who work more than 55 hours a week are more likely to suffer from depression than those who work the more standard 35-40 hours," The Guardian reports.

"Women who work more than 55 hours a week are more likely to suffer from depression than those who work the more standard 35-40 hours," The Guardian reports.

The headline was prompted by a new study exploring the association between work and depression symptoms among British workers.

The study found similar levels of depression symptoms among men who worked 55 hours or more a week compared with those working an average week of 35 to 40 hours.

These are self-reported symptoms of depression. The participants have not been clinically diagnosed as depressed.

This means it's not clear from the study if these slightly higher levels of depression symptoms had any impact on the women's daily life and wellbeing.

As working patterns and depression symptoms were measured at the same time, we do not know if the long hours were the cause of the symptoms. Many other personal, health and lifestyle factors may be involved.

The reasons for the difference between men and women are unclear.

This study was conducted by researchers from University College London and the University of London in the UK, and Oregon State University in the US.

It was funded by the Economic and Social Research Council.

The article was published in the peer-reviewed Journal of Epidemiology and Community Health, and is free to read online.

Most of the UK media have mistakenly reported that women who "overwork" are more likely to be depressed.

The researchers did not carry out any clinical diagnoses of depression. They used a scoring system based on self-reported symptoms. And there were very minor score differences on the system.

This cohort study used data collected as part of the Understanding Society, UK Household Longitudinal Study to explore whether working patterns were associated with depression symptoms.

But the cohort was not specifically designed to investigate whether working patterns led to subsequent mental health effects.

Many other factors could be influencing the person's mental health, and we do not know if it's a direct effect of work.

The UK Household Study is following people living in around 40,000 households in the UK.

This research used data from the second wave of the study (conducted in 2010-12) when information on working hours was collected.

People rank their responses on a scale to give a total score from 0 (no symptoms) to 36 (most symptoms).

The researchers analysed the relationship between depression symptoms and hours worked, taking into account various confounding factors like:

On average, men were more likely than women to work longer hours and work weekends, and less likely to work part-time.

For men, depression symptoms were no different between those working 35 to 40 hours a week and those working 55 or more hours (both scoring 10.1 out of 36).

There were other factors associated with more depression symptoms for both genders: lower educational level, lower household income, having long-term diseases, being a smoker and being dissatisfied with their job.

Similar results were seen for weekend working. Women working most or all weekends scored slightly higher (11.5) than women working none (10.9).

The difference for men was not significant (10.1 weekends compared with 9.9 for men working none), but when job satisfaction was taken into account, men working weekends reported higher levels of depression symptoms.

It seems entirely plausible that working longer hours or working weekends on a regular basis could affect mental health.

But this study should not be taken too far to mean that longer hours cause depression.

This study has strengths in its large sample size and that it has tried to adjust for various factors that may be influencing the links.

But there are notable limitations.

The study cannot prove beyond doubt that long working hours are to blame for the reported higher levels of depression symptoms.

There may be many personal, health and lifestyle circumstances associated with mental health, and possibly the current job situation of working longer hours as well.

Similarly, we cannot tell from this study why women should have had slightly stronger associations between depression and working hours than men.

Even then, these were not diagnoses of depression by a doctor but self-reported symptoms.

The score difference between those who worked longer hours and weekends and those who did not, although statistically significant, was small: at most only around 1 point out of 36.

We also do not know how much difference this would make to a person's daily life, wellbeing and functioning.

This study makes an interesting contribution to the literature on how working patterns affect mental wellbeing, but we cannot make too many definitive conclusions from this as a single piece of research.