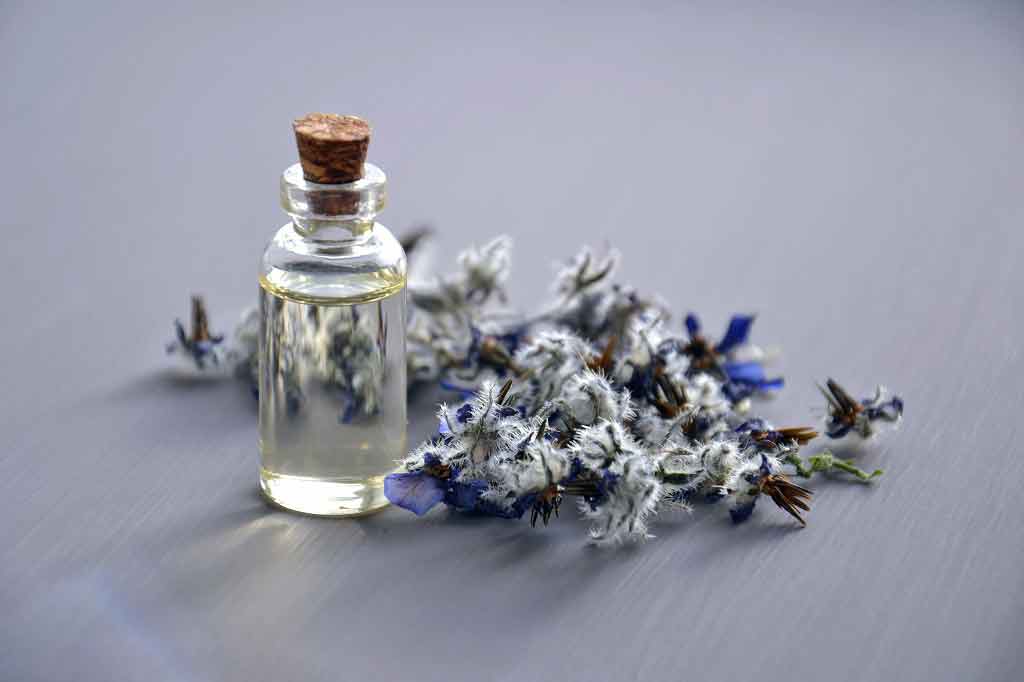 'A sniff of lavender ‘calms nerves like Valium' claims The Times. The headline should perhaps continue 'at least if you are a mouse' as the research that prompted the headline was carried out in mice

"A sniff of lavender 'calms nerves like Valium'," claims The Times.

The headline should perhaps continue "if you're a mouse", as the research that prompted the headline was carried out on rodents, not humans.

For centuries, people have used lavender in the belief that its distinctive smell is relaxing. Many people swear by lavender spray on the pillow to help them sleep.

But although the relaxing effect of lavender is widely recognised, we don't know how it works or which chemical pathways in the body are involved.

Lavender's smell is due to the chemical linalool. This study used mice to examine whether smelling linalool at different concentrations affected their performance in behavioural tests.

It also looked at whether mice that had no sense of smell were affected by linalool, and whether blocking certain chemical pathways also blocked the effect of the chemical.

The researchers found mice who inhaled linalool were less anxious in behavioural tests, and having a sense of smell was vital for the effect to take place.

They also found blocking 1 nerve pathway prevented the anxiety-reducing effect, suggesting this is the pathway through which linalool works.

The researchers suggested that linalool could be used instead of anti-anxiety drugs and to help patients relax before surgery.

Everyone feels anxious from time to time, but if anxiety is impacting your daily life, you may need treatment and support.

Find out more about getting help for anxiety

The researchers who carried out the study were from Kagoshima University in Japan.

The study was funded by the Japan Society for the Promotion of Science.

It was published in the peer-reviewed journal Frontiers in Behavioural Neuroscience on an open access basis, so it's free to read online.

Reports in the UK media were broadly accurate and balanced, although the headlines didn't make it clear that the study was carried out in mice, not humans.

This experimental research was carried out using laboratory-bred mice.

Animal experiments of this sort are used when the same sort of research couldn't be carried out on people (for example, researchers couldn't destroy people's sense of smell, as they did with some of the mice).

But not all results from animal experiments translate directly to humans.

Researchers carried out a series of behavioural experiments on laboratory mice.

Some mice were first exposed to linalool by being placed in a box for an hour with filter paper in the corners that had been soaked with different amounts of linalool.

The mice couldn't physically touch the paper, but could inhale the scent of linalool.

Mice in the control group were put in a box for 30 minutes with filter paper that wasn't soaked in linalool. Other mice were instead given the anti-anxiety drug diazepam.

After the exposure, the mice were put into 2 different settings to test anxiety.

The first was a box with 2 sections that measured the amount of time mice went in and out of 2 linked chambers, 1 dark and the other brightly lit.

The second was an elevated maze, which measured the amount of time mice explored open-ended arms of mazes 40cm off the ground.

Time spent in the brightly lit chamber or on the open-ended arms of the maze was interpreted as showing the mouse was less anxious.

The reasoning behind this is that if mice are more willing to explore new areas, rather than hide in the dark or "underground", this may be due to increased confidence and reduced anxiety.

The researchers also tested the mice's co-ordination and balance.

Some of the mice exposed to linalool were first treated with a chemical that destroyed the odour receptors in their nasal passages, which meant they could inhale linalool but not smell it.

In another experiment, mice were treated with chemicals that blocked certain nerve pathways in the brain to see whether this affected how they responded to linalool in behavioural tests.

What were the basic results ?

Mice that had been exposed to linalool spent more time in the brightly lit chamber and the open-ended maze arms, suggesting they were less anxious than the mice in the control group.

The higher the concentration of linalool, the less anxious they seemed. The effects were similar to those seen in mice given diazepam.

But the mice without a sense of smell weren't less anxious after exposure to linalool, suggesting that smelling the chemical, rather than just inhaling it, is a crucial part of the effect.

Blocking 1 nerve pathway in the brain seemed to block the effects of linalool, which suggests the researchers pinpointed the way the chemical works.

The researchers said: "We confirmed that the olfactory system [sense of smell] was essential for the linalool odour-induced anxiolytic [anti-anxiety] effects, using anosmic mice [without a sense of smell]."

They added: "These findings give us a foundation towards clinical application of linalool odour for anxiety disorders. Moreover, linalool odour-induced anxiolytic effects may be applicable for preoperative patients."

The study adds to our knowledge about how lavender's calming effect might work.

It's interesting that actually smelling linalool, rather than simply inhaling the compound, seems to be essential for the calming effect to take place.

This could mean that people who have lost their sense of smell wouldn't find lavender calming.

The study can only tell us about how mice react to linalool, however. The findings of animal studies don't always translate for humans.

Anxiety is a problem for many people today, with around 5% of adults in the UK thought to suffer from generalised anxiety disorder.

Treatments include psychological therapies, such as cognitive behavioural therapy, and medication, such as a type of antidepressant called selective serotonin reuptake inhibitors (SSRIs).

There are also many things you can do yourself to help reduce your anxiety, such as exercising regularly, cutting down on alcohol and caffeine, and learning to relax.

If the scent of lavender helps you relax, that may be worth trying.