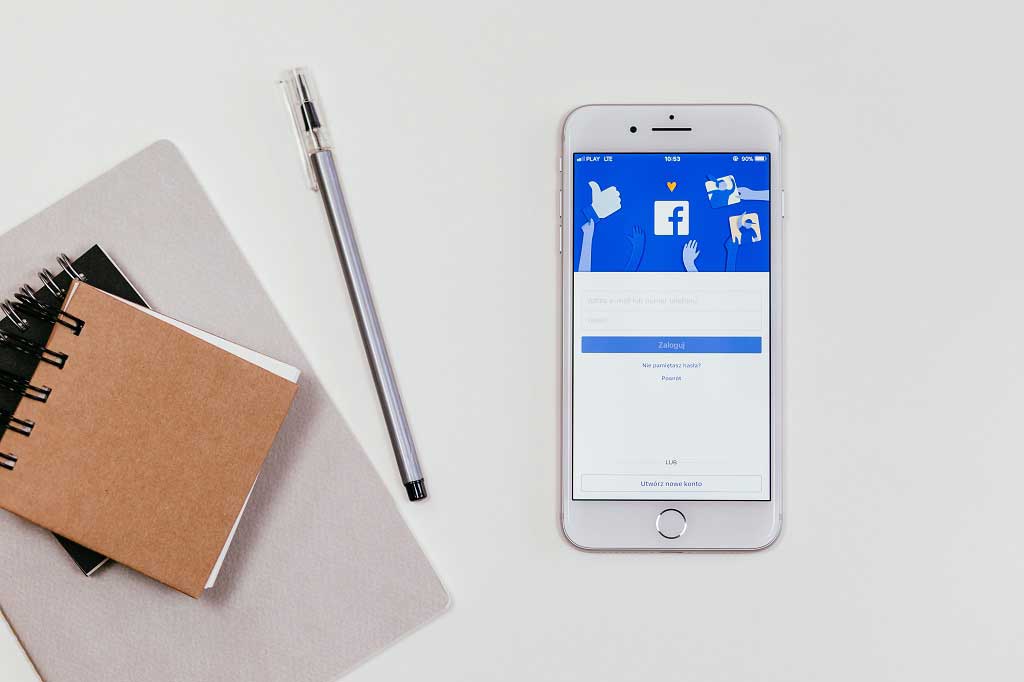 "Time spent on social media has only a 'trivial' impact on life satisfaction among adolescents," reports The Guardian

"Time spent on social media has only a 'trivial' impact on life satisfaction among adolescents," reports The Guardian.

There is a widespread assumption that social media use is having an negative effect on the mental wellbeing of today's teenagers. But a new study questions whether this assumption is backed up by the evidence.

Several thousand young people in the UK aged 10 to 15 were asked how often they used social media and how satisfied they were with life. Researchers then analysed links between these 2 factors.

The researchers found that social media use was linked with greater dissatisfaction with life – more so in girls than boys. However, the effect was very small. They acknowledge the link is complex and likely to be influenced by many other factors.

It's also worth noting that the questions asked were very brief. The young people were only asked about "satisfaction", which may not fully capture things like mental wellbeing, peer relationships, home and school life. And we do not know anything about the type of social media they used.

Despite the optimistic media reports, this single study does not provide a conclusive answer to the debate about whether social media has a detrimental effect on wellbeing for some young people. As the researchers themselves acknowledge, this issue remains poorly understood and needs further research.

The article was published in the peer-reviewed journal PNAS, which is freely available to access online.

The UK media's reporting of the study was generally accurate but could have benefited from highlighting some of the limitations of the research.

The researchers tried to understand the links between social media and wellbeing.

The cohort study was carried out from 2009 to 2016, involved people from across the UK and collected information about people's health and lifestyle, social and financial circumstances, family relationships and attitudes.

The main limitation of the cohort study it that it was not specifically designed to assess the effects of social media on individuals.

The cohort study included a total 12,672 children and adolescents aged 10 to 15. They were asked about their social media use with the question:

"How many hours do you spend chatting or interacting with friends through a social website like [Bebo, Facebook, Myspace] on a normal school day?" Answers were on a 5-point scale.

They were also asked questions about life satisfaction and other factors in the household – though there is only limited information about these questions in the study.

The researchers used a computer model to analyse the data and address specific research questions:

Effects were analysed separately for boys and girls.

The researchers found that social media did have some detrimental effect on satisfaction, but it was fairly small.

For boys, the researchers report that social media "predicted tenuous decreases in satisfaction with life and in [average] satisfaction".

For girls, the effect was slightly greater and the researchers say "social media was a predictor of slightly decreased life satisfaction across all domains except satisfaction with appearance".

By contrast, greater satisfaction with life – in both girls and boys – was associated with lower social media use.

However, the researchers highlight the need for caution with the effects as they say the confidence intervals between genders are overlapping and the effects are very small. They also say that the yearly interval between assessments might not be the best for understanding the effects of social media over time.

The researchers say that they found that "social media use is not, in and of itself, a strong predictor of life satisfaction across the adolescent population".

They go on to conclude: "The relations linking social media use and life satisfaction are, therefore, more nuanced than previously assumed: they are inconsistent, possibly contingent on gender, and vary substantively depending on how the data are analysed. Most effects are tiny – arguably trivial."

The media reports may give the impression that this study refutes previous thinking that social media use can have a detrimental effect of wellbeing. In fact the findings don't seem to be so clear cut.

The study has a number of limitations.

It can't take account of all the personal factors that may influence the extent to which social media has an effect on life satisfaction in any individual.

It only assesses "satisfaction", which is open to fairly subjective interpretation – wider effects on things like mental wellbeing, family and peer relationships may not be captured.

Social media use was self-reported, which, as the researchers acknowledge, may be inaccurate.

We don't have any detail about the type of social media used.

The study only includes the 10 to 15 age group so effects on younger children or older teens are unknown. Also the study involved young people who chose to take part in a cohort study. They may not necessarily represent the general population.

The researchers themselves highlight the complexities of the links and the need for more research and transparent data-sharing from social media companies given that "the unknowns of social media effects still substantially outnumber the knowns".

Social media use may have a highly variable effect on any individual and there may never be a one size fits all approach to use of social media. Parents, carers and teachers may all be able to support individual children and young people in safe and appropriate social media use.