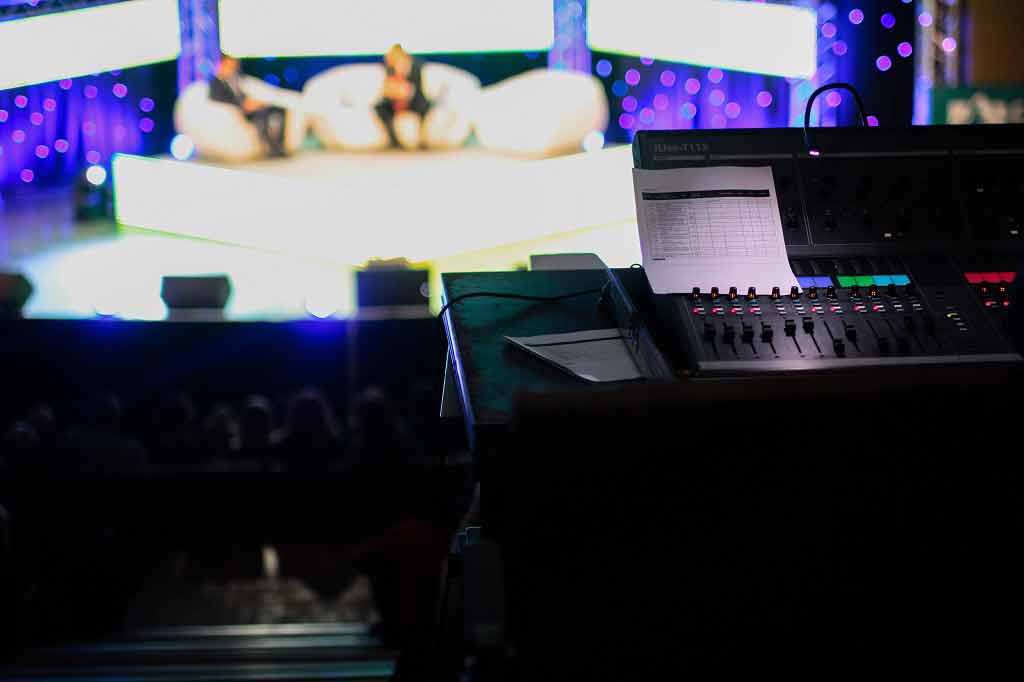 "Reality TV encourages children to drink and smoke, experts warn," The Guardian reports. A new study measured the amount of smoking and alcohol ...

A new study measured the amount of smoking and alcohol shown in the complete series of 5 reality TV programmes aired last year: Celebrity Big Brother, Made in Chelsea, The Only Way is Essex, Geordie Shore and Love Island.

Alcohol drinking was evident in all episodes and smoking in 18% of episodes.

Using viewing figures and the total number of smoking and drinking displays, the researchers estimate this would have given 580 million child exposures to alcohol and 47 million to smoking.

While all of these shows are aired post-watershed (after 9pm, when it's assumed children will not be watching), this may not make a difference in the era of catch-up and on demand TV.

Whether this would cause young people to start smoking or drinking is something this study cannot tell us.

There is the possibility that as reality TV is popular with many young people, showing drinking or smoking could be seen as the acceptable social norm.

But young people can be at risk of exposure to drinking or smoking in many other areas of life as well as in the media.

If you're concerned that your child may be experimenting with alcohol and smoking, a good first step is to talk to them about it.

Find out more about talking to your teenager

This study was conducted by researchers from the UK Centre for Tobacco and Alcohol Studies at the University of Nottingham.

The study was published in the peer-reviewed Journal of Public Health and is freely available to access online.

The Guardian's coverage has perhaps gone a little too far in saying that reality TV "encourages" children to drink and smoke, or even more so with the Mail Online's headline that it risks turning them into "addicted adults".

While teenage smoking and alcohol use is an important issue, this study only looked at the number of times smoking or drinking are displayed.

It did not study any young people to assess their response to this exposure, or follow-up possible later effects.

This was a cross-sectional study measuring alcohol and smoking depictions in reality TV programmes broadcast over the course of a year.

This study design can do simply that: measure exposure. It cannot assess what impact this exposure had.

The researchers selected 5 reality TV programmes broadcast between January and August 2018: Celebrity Big Brother, Made in Chelsea, The Only Way is Essex, Geordie Shore and Love Island.

Reality TV was defined as that which chronicles people in their daily life or in fabricated scenarios representing everyday life.

They measured episodes of actual smoking or alcohol drinking by a character or person, and implied use such as holding a drink or cigarette packet. Each episode was defined as an "exposure".

The researchers also looked at whether clear brand names were visible.

They estimated UK audience exposure using viewing data (including demographic details such as the gender split of viewers), population estimates (2017), and the total number of alcohol and smoking exposures to estimate the number of "impressions" per person.

There was a total of 112 episodes across the 5 series.

Smoking was displayed in 20 episodes (18%) for 2% of the total duration of these episodes.

But most of this was in only 1 series (Celebrity Big Brother), which included inferred or actual smoking in around two-thirds of its episodes. Branding was never displayed.

The researchers estimate this would have totalled 214 million tobacco impressions to the UK population, including 47 million impressions to children aged less than 16 years.

Girls and women received about double the exposure of males.

Alcohol was displayed or referred to in all 112 TV episodes (100%) for 42% of the total duration of these episodes.

Actual drinking of alcohol was lower in 91% of all reality TV episodes for 18% of the time.

Branding was seen in 21% of episodes, with 40 different brands identified.

Geordie Shore had the most displays of alcohol brands.

The researchers estimate that this would have totalled 4.9 billion alcohol impressions to the UK population, including 580 million impressions to children.

Again, more girls and women than boys and men would have been exposed.

The researchers concluded: "Alcohol … content is common in reality TV. The popularity of these programmes with young people, and consequent exposure to tobacco and alcohol imagery, represents a potentially major driver of smoking and alcohol consumption."

The Office of Communications (Ofcom) restricts depictions of tobacco or alcohol use in programmes shown before the 9pm watershed.

As reality TV programmes are shown after this time they're arguably not meant for children.

But many young people under 18 will watch programmes shown after 9pm, and the availability of TV "catch-up" makes it even easier for young people to access.

The study also shows a couple of interesting findings, including that while smoking tends to be viewed as less socially acceptable today, more rarely depicted on TV and brands never displayed, the same cannot be said for alcohol.

Drinking, often to excess, still appears to be seen as acceptable to depict as the social norm for young adults.

What this study cannot tell us is whether media exposure to smoking or alcohol increases the risk of these behaviours among young people.

The researchers highlighted some previous research showing a link between the two. But it may be very difficult to ever be sure of a direct link.

Children and young people may have various exposures to alcohol and smoking through everyday life, such as peer groups or at home.

The study perhaps highlights the importance of families, teachers and others involved in the lives of young people discussing how they perceive smoking and alcohol with them, and helping them understand the risks.