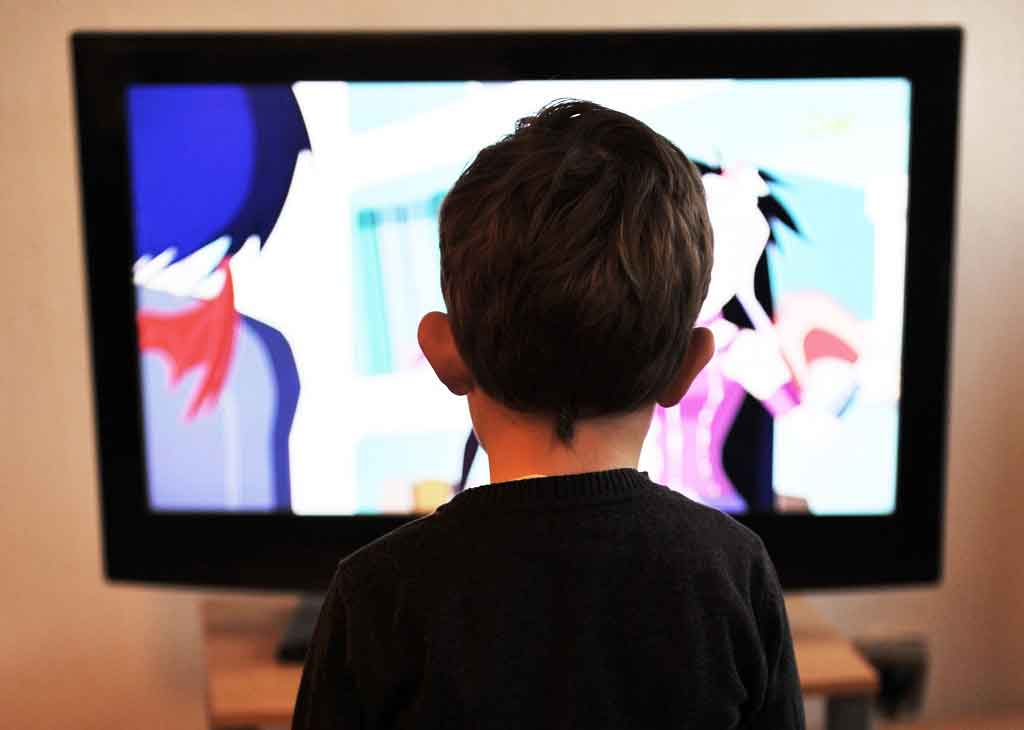 "How just 2 hours' screen time a day as a toddler can make children more likely to 'be badly behaved or have ADHD' ...

"How just 2 hours' screen time a day as a toddler can make children more likely to 'be badly behaved or have ADHD'," the Mail Online reports.

Researchers in Canada looked at parents' reports of how much time their children spent using screens each day at age 3 and 5.

They compared screen time with scores on questionnaires the parents completed about their children's behaviour at age 5.

But the differences were small. Though children with 2 hours screen time had a higher risk of clinically significant problems with attention, these were diagnosed in only 1.2% of the children included in the study.

Also, the study does not show that screen time directly caused the problems. For example, it could be that parents whose children had behavioural problems were more likely to allow them longer screen time.

Other lifestyle and environmental factors could also be linked with both longer screen time and behavioural problems.

The UK does not have guidelines on the amount of time children should use screens.

The Royal College of Paediatrics and Child Health said this year that families should decide the appropriate levels of use, while ensuring children got enough sleep and screen use did not interfere with family activities.

The study was funded by The Allergy Genes and Environment Network of Centres of Excellence, the Women's and Children's Health Research Unit, and the Canadian Institutes of Health Research.

It was published in the peer-reviewed journal PLOS One on an open access basis, making it free to read online.

The Mail Online gave a balanced view of the study and included criticism from UK experts, who said the study results were not strong enough to recommend limiting screen time.

inews and The Telegraph carried reasonable overviews of the study, but did not include criticisms or warnings that the results do not show that screen time is a cause of behaviour problems.

Cohort studies can show links between factors, but they cannot show that 1 factor (in this case, screen time) directly causes another (behavioural problems). Other factors may be involved.

The CHILD study included 3,455 children and their mothers, recruited while the mothers were pregnant.

When the children were 3 and 5 years old, the parents completed questionnaires about how long their children spent using screens, sleeping and doing physical activity.

When they were 5 years old, the parents completed the pre-school Child Behaviour Checklist, a well-established questionnaire designed to identify emotional and behavioural problems, including ADHD.

The researchers used the information to see if screen time at either 3 or 5 years was linked to a higher chance of having behavioural problems at age 5.

They adjusted their figures to take account of sleep, physical activity, the family's socioeconomic status, the child's gender, ethnicity and maternal age.

They calculated how likely children were to have behavioural problems if they used screens for:

Of the families enrolled in the study, only 70% filled in the behavioural questionnaire, so the results are based on 2,427 children.

Compared with children exposed to less than 30 minutes screen time a day, those exposed to more than 2 hours:

There was no link between screen time and scores indicating a problem with depression and anxiety.

Researchers said 24 children (1%) met the threshold for ADHD-type symptoms based on their questionnaire scores.

It may seem like common sense to limit the amount of time children spend in front of the TV or using phones, tablets or other devices.

But this study is not particularly persuasive.

The overall difference between children using screens for more than 2 hours or less than 30 minutes was tiny: only a 2.2 score difference in their attention problem scores.

Though the children using screens for more than 2 hours had a higher risk of clinically significant attention problems or significant ADHD symptoms, these problems only affected around 1% of the whole study sample. So these are very small numbers.

The study has other limitations.

All the data is based on parents' reports, which are subjective, so we do not know how accurate their reports of screen time were.

The advice on managing screen time from the Royal College of Paediatrics and Child Health does not set time limits for different age groups because the authors say there's no evidence for that.

But it suggests parents ask these questions:

They say that if you're happy with your answers to these questions, you're likely to be managing children's screen time well.