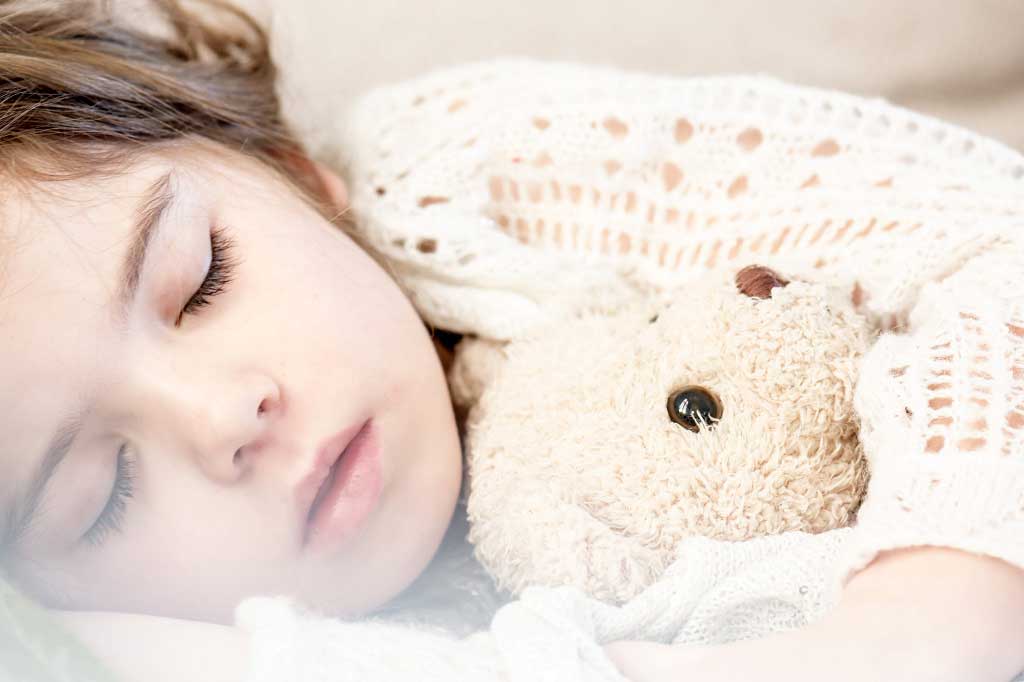 "Kids under two should never be allowed to watch any screens – or they'll get fat," warns the Sun. The alarming headline gives the flavour of reports in much of ...

"Kids under two should never be allowed to watch any screens – or they'll get fat," warns the Sun.

The alarming headline gives the flavour of reports in much of the UK media about the World Health Organization's (WHO) recommendations on how much time each day children under age 5 should spend on physical activity, sedentary behaviour and sleep.

The headlines focus on 1 recommendation: that children aged less than 2 years should not spend any time passively watching screens.

For children aged 2 to 5 they advise no more than 1 hour of sedentary screen time in 24 hours, though "less is better".

But that recommendation has been challenged by UK experts, who say there's not enough evidence to back it up.

The WHO says the recommendation is evidence-based and screen time should be replaced with other activities, allowing more time for interaction, physical activity and sleep.

What are the recommendations?

The researchers break their recommendations down into age ranges.

They say children less than 1 year old should:

They say children aged 1 to 2 years should:

They say children aged 3 to 4 years should:

What evidence are the guidelines based on?

A group of 16 academics and healthcare professionals with expertise in the area made up the WHO's guideline development group (GDG). They came from all 6 WHO regions.

They drew up the scope of the research, which consisted of updating systematic reviews of evidence on:

The evidence supplement to the guideline lists 251 studies in total (some may have covered more than one area).

They were mostly observational studies, with 27 randomised controlled trials.

Parents reported most of the results for the observational studies.

Sedentary time included screen time in some studies, and time strapped into pushchairs or high chairs in others.

Some studies showed that more physical activity had a positive effect on children's weight and movement abilities, fitness, cognitive abilities and psychosocial health, while others showed no effect or a negative effect.

Overall, the effects were more positive than negative.

Some studies showed that sedentary screen time was linked to a negative effect on children's weight, movement abilities, cognitive abilities and fitness, while others showed no effect or mixed effects.

Shorter sleep was associated with more screen time and less physical activity in some studies.

Most of the studies were graded by the researchers as very low- or low-quality evidence, with only some studies graded moderate quality.

How were the recommendations reported by the media?

The focus on screen time in most of the reporting risks distracting attention from other important points in the guideline, such as the need for young children to get plenty of physical activity throughout the day and have enough time for good-quality sleep at night.

None of the reporting seems to have considered that the guideline development group categorised the evidence behind their recommendations as being "very low quality".

BBC News and the Mirror gave good basic overviews of the recommendations and criticisms from UK experts.

The Mail Online said "babies and one-year-olds should not spend any time at all looking at electronic screens", while the Sun reported "kids under two should never be allowed to watch TV, tablets or smartphones".

This may be a slight overstatement. The WHO report differentiates between "sedentary screen time", where children sit passively looking at screens, and active screen-based games, where physical activity or movement is required.

The Mail Online also repeated claims from research we reported on last week, in which they said children were "significantly more likely to be badly behaved or develop ADHD" if they used screens – a conclusion we questioned.

The Guardian focused on criticism of the guidelines by UK doctors, but made an error in reporting what recommendations had been made, saying children under 3 should not use screens.

Professor Kevin McConway, Emeritus Professor of Applied Statistics at The Open University, pointed to a "surprising feature" of the WHO guidance.

He added: "It seems a little strange that the public health experts who produced the report should feel able to make 'strong recommendations' on the basis of such weak evidence."

Dr Tim Smith, Reader in Cognitive Psychology at the Centre for Brain and Cognitive Development, Birkbeck, University of London, said parents had been "bombarded with conflicting recommendations and guidelines" in recent months, and that the WHO "does not help to clarify the situation".

The UK's Royal College of Paediatrics and Child Health (RCPCH) does not set time limits for different age groups because there's a lack of evidence.

They recommend that parents should approach the issue on a case by case basis, rather than trying to use a "one-size-fits-all" approach.