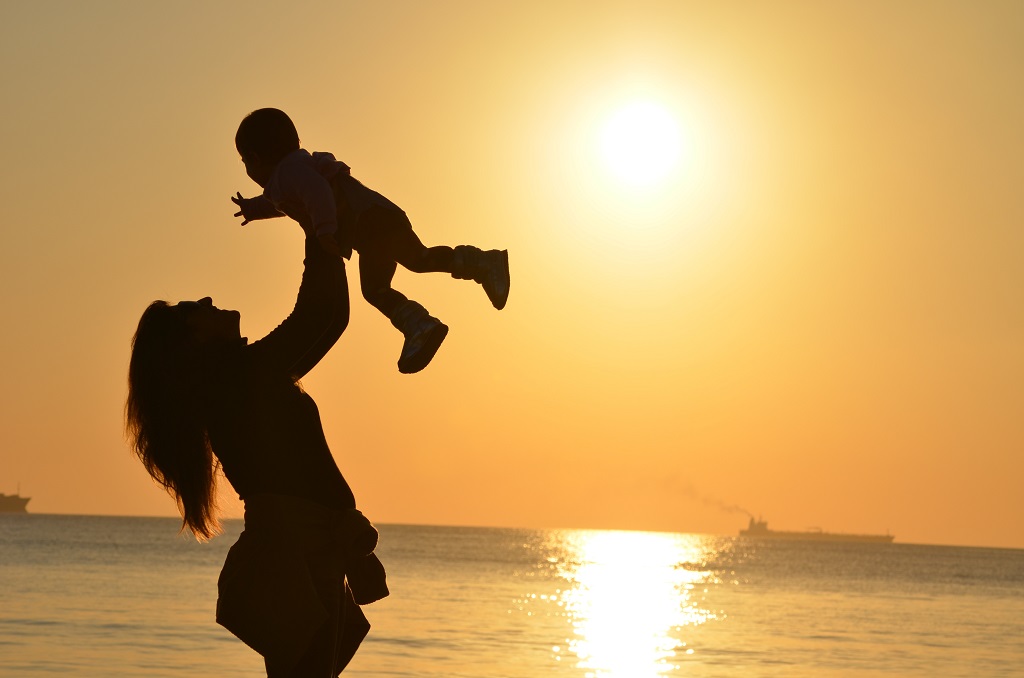 The headline comes after the publication of a new Swiss study that looked at whether how people were conceived affected their health in later life.

This study looked at a group of 54 young people in their mid to late teens who had been conceived using assisted reproductive technologies. This group included people conceived by IVF as well as intracytoplasmic sperm injection (ICSI). ICSI is a similar technique to IVF, often used when the man is having fertility problems. This group was then compared with a selected group of people of a similar age who were conceived naturally.

When the researchers looked at various measures of health to do with the heart and circulation, they found that both groups had similar levels of blood molecules related to heart health, and also had a similar average body mass index (BMI). However, people who had been conceived by IVF or ICSI had possible early signs of blood vessel ageing. They also had slightly higher blood pressure than the young people who had been conceived naturally, though nearly all were within normal limits.

Studies that follow people who have been conceived by IVF and similar methods are important, as these technologies are still quite new and we don't know how they affect people across the full course of their lifetime. However, this was a small study so we cannot generalise the findings to everyone conceived using these technologies.

The UK media generally covered the details of the research well. However, most did not discuss how the study's small size and local nature mean the results might not generalise to the wider population. And the reports didn't make it clear that it wasn't just IVF linked to high blood pressure, but also ICSI. In fact, most of the participants in the assisted reproductive technology group were conceived using ICSI.

Also, many of the headlines talk about "dangerously high blood pressure levels". Until further research and follow-up, we cannot be certain that blood pressure levels would continue to remain high into later adulthood. And even if they did, we don't know whether this would have a significant impact on the person's health.

This type of study design is a useful way of making direct comparisons between one group of people known to have had a particular experience versus another group of people who have not. However, there are always risks that the people in either group are not truly representative of the larger population, especially in a small study like this.

While the researchers did make an effort to match the control group on the basis of age and sex, there are other confounding factors that might affect children's health, including the health and age of their parents when they were conceived, which were not taken into consideration.

The researchers had previously studied the same group of young people 5 years earlier. This follow-up study looked at 54 young people (average age 16.5 years) who were conceived by assisted reproduction and considered to be healthy and compared them with 43 controls (average age 17.4 years).

The study involved assessing vascular (blood vessel) function. Ultrasound scans were used to look at how the blood vessels were working in the arm, and other tests looked at the thickness of the walls of arteries in the neck. Further tests looked at how stiff the large arteries (such as the one in the thigh) were, as stiffness can be a sign of poor health.

Participants were also fitted with monitors that took their blood pressure every 20 minutes during the day and every 60 minutes at night over a 24-hour period. During this period, the people in the study were asked to keep a diary tracking their activities and when they went to sleep and woke up. The researchers also collected blood samples to test for cholesterol and other molecules that can indicate good heart health.

In both the assisted reproduction and control groups people had a similar body mass index (BMI) and similar levels of blood molecules related to heart health.

However, people in the assisted reproduction group appeared to have signs of premature ageing of the blood vessels, indicated by their "flow mediated dilation". This was also apparent several years earlier. But for other measures of vascular health, people in both groups had similar results.

The researchers reflected back on their previous study of the same participants and noted that signs of premature ageing of the blood vessels persisted from their previous findings. They say that similar studies in animals had also suggested that assisted reproduction could affect subsequent health of the heart and blood vessels.

This study reported some interesting findings. However, it is too soon to know whether these findings generalise to all people conceived using assisted reproduction.

This was a small study, which assessed people every few years. An independent expert, Dr Adam Watkins of the University of Nottingham, pointed out that "all [participants] come from a single community in a single country. Therefore we have to be cautious about relating the findings from this study to the over 6 million worldwide born through IVF".

As yet we do not have any data on how assisted reproduction might affect health across the whole of a person's lifespan, as the technology has only been in use for around 40 years. So there is still a lot to learn.

Whatever your age, or however you came into the world, it is always a good idea to try and keep your blood pressure at a healthy level. Find out why managing high blood pressure is important.