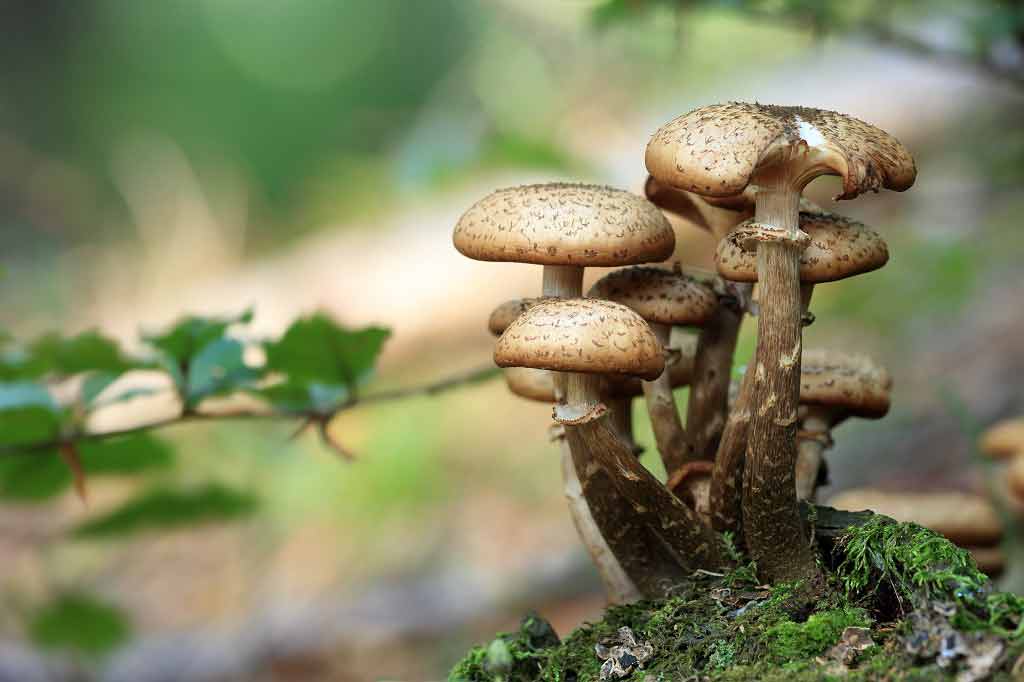 “Magic mushrooms can 'reboot' brain to treat depression,” reports the Daily Telegraph. The news is based on a small UK study that looked at the effects of psilocybin, a chemical found in magic mushrooms, on patients with severe depression.

The news is based on a small UK study that looked at the effects of psilocybin, a chemical found in magic mushrooms, on patients with severe depression.

All 19 patients said their depression improved immediately after taking psilocybin and almost half said they still felt the benefits 5 weeks later.

However, the study didn’t include a comparison group, so it’s hard to know whether this benefit can be attributed to the chemical.

The patients were also given special psychological care during and after taking psilocybin, as an integral part of their treatment.

The effects of psilocybin were measured using a functional MRI scan, an advanced MRI machine that measures blood flow in the brain.

The researchers believe psilocybin helps to change how networks of nerves communicate in the brain, which might disrupt negative thought patterns.

The suggestion of “re-setting” or “rebooting” the brain is attractive in an age when we are all used to fixing computers by turning them off and on again.

However, we need to see further, larger studies to know whether this treatment offers a comparable solution to the brain as the off switch does for computers.

The authors of the study warn that people with depression should not try psilocybin or other psychedelic drugs to treat themselves.

Psilocybin and the mushrooms that contain it are illegal to possess, give away or sell in the UK, outside of clinical trials. They could be dangerous if used without medical support.

The researchers were mostly based at Imperial College in London, with some at Hammersmith Hospital, Cardiff University and University College London. The study was published in the peer-reviewed journal Nature Scientific Reports and is free to read online.

Although for the most part the UK media reported the study accurately, none of the reports pointed out the lack of comparison group in the study, which makes it hard to attribute the study results to the drug. The Guardian otherwise gave a good explanation of the study methods and results.

The Mail Online carried comments from the researchers suggesting that people in the study had reduced depression six months later, but this information was not included in the study so can't be checked.

The Independent wrongly stated that the study showed: “Eating magic mushrooms can help treat depression,” and wrongly claimed that the researchers gave mushrooms to patients, rather than administering the extract psilocybin.

This was a small experimental study with no control group. The researchers wanted to see how psilocybin affected brain activity and if that was linked to depression.

This type of study can yield interesting information in the early stages of exploring potential medical treatments, but needs to be backed up by more reliable randomised controlled trials (RCTs) before we can say whether the treatment works.

Researchers recruited 20 patients with depression that no longer responded to standard antidepressants. They scanned their brains and measured their depression using a symptom questionnaire. They then administered two doses of psilocybin, one week apart.

Depression was measured using the Quick Inventory Depression Score (QIDS-SR16). Psilocybin doses were 10mg followed by 25mg. Patients were given psychological support during and after taking their medication.

The researchers analysed whether changes seen on brain scans correlated with depression symptom scores the day after the second treatment, and with patients’ chances of showing a treatment response 5 weeks later. A positive treatment response was defined as a halving of their initial QIDS-SR16 score.

One person dropped out of the study, and some of the brain images were not good enough quality to use. Of the 19 patients who took part in the whole study, all had improved QIDS-SR16 scores on the day after the second treatment, and in 47% the effects were still there after 5 weeks.

Based on brain scans from 16 people, the researchers said that cerebral blood flow to the brain was decreased the day after the second treatment, compared to before treatment. They said they found no instances where blood flow increased.

They said that comparisons between blood flow to the amygdala (an area of the brain that controls many emotions, such as fear and stress) and symptom scores the day after scanning showed a “significant relationship” between the two.

Based on brain scans from 15 people, the researchers said that resting-state functional connectivity increased in two of the regions studied, and decreased in one region. They found no difference in connectivity in a fourth region.

For the three regions that did show changes, two of them were linked to a positive treatment response at 5 weeks. None of the brain regions showed changes that correlated with improved symptom scores the day after treatment.

The researchers said their findings suggested that psilocybin might have a similar action to electroconvulsive therapy (ECT).

They say their findings showed that “default mode network” – the resting patterns of connectivity between brain regions – may have “decreased acutely, then increased (or normalised) post-acutely, accompanied by improvements in mood. This process might be likened to a ‘reset’ mechanism.”

They call for further testing to assess the “relative contributions” of psilocybin and the accompanying psychological support.

For people with depression who are not helped by conventional treatment such as antidepressants and talking therapies, studies such as this one may offer a glimmer of hope. This and previous studies on psilocybin suggest it may one day become a treatment option for people with a range of psychiatric conditions.

It’s important to note that this is experimental, early-stage research. The study lacked a control group, so it’s hard to know whether the improvement in mood, or the changes seen on MRI scans, can be attributed to the drug.

The study is very small and we should bear in mind that half of those taking part did not see a 50% reduction in depression symptoms after 5 weeks, suggesting they gained little real benefit.

The suggestion of a “re-set” or “reboot” sounds plausible, especially in an age when we are all used to fixing computers by turning them off and on again. The idea of temporarily ‘powering down’ the brain to fix problems is intuitively easy to grasp. However, we need to see further studies to know whether this treatment offers a comparable solution to the brain as the off switch does for computers.

Your GP is the first port of call if you have, or think you may have, depression. We strongly advise against self-medicating with any drug for depression. Psilocybin and magic mushrooms are class A drugs in the UK.