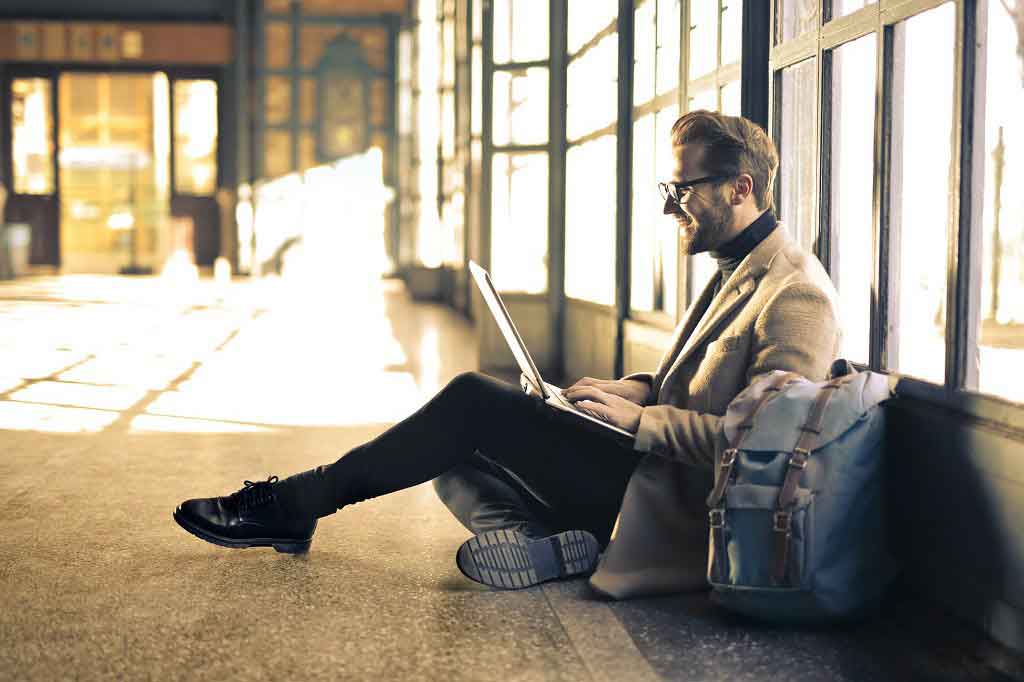 “Avatar therapy 'reduces power of schizophrenia voices',” BBC news reports. The headline is prompted by a study where people with schizophrenia received a new type of treatment to help them reduce the effect of auditory hallucinations.

"Avatar therapy 'reduces power of schizophrenia voices'," BBC news reports. The headline is prompted by a study where people with schizophrenia received a new type of treatment to help them reduce the effect of auditory hallucinations.

Symptoms of schizophrenia include hallucinations, confused thinking and thoughts that are not based in reality (delusions).

This trial involved 150 people in the UK with schizophrenia or related psychosis conditions who experienced auditory hallucinations in the form of hearing voices. This is a widespread symptom in people who have schizophrenia.

Half of the participants were given conventional talking therapy sessions ("supportive counselling"). The other half received a treatment which involved creating a computerised face ("avatar") to represent the voice they were hearing. The therapist then worked with them to challenge the avatar, in an attempt to reduce the influence it was having.

After 12 weeks, the people in the avatar-based therapy group showed a greater improvement in their symptoms than those receiving conventional therapy. But it’s difficult to say how much of a difference this improvement would make to the person's daily life without further research.

At 24 weeks there was, however, no longer any greater benefit for the group having the avatar-based therapy compared to the control group.

This is a promising piece of research into an innovative treatment. The next step will be to see if the benefits are still found when the therapy is trialled in more people at other centres.

The research was published in the peer-reviewed journal The Lancet Psychiatry.

BBC News' coverage of the study was accurate and balanced.

This was a randomised controlled trial (RCT) to assess the effect of avatar therapy for auditory hallucinations.

Because of the nature of the therapy, it was not possible to hide from the doctors or the participants whether they had been allocated to the avatar treatment or the control (supportive counselling).

An RCT is the best way of comparing two different treatments, though as an early stage study this included people from a single location who had a varied mix of diagnoses. This can make it difficult to work out who could benefit most from the treatment. It's also difficult to know how this treatment could be positioned alongside or in the place of standard treatment which includes both therapy and medication.

The study was based at a single centre in the South London and Maudsley NHS Trust. Adults (aged over 18) were invited to participate if they had been experiencing auditory verbal hallucinations (voices) for at least 12 months beforehand.

This included people with a mix of diagnoses, including mainly schizophrenia and related disorders, but also bipolar disorder and unspecified psychosis. Everyone participating had tried taking antipsychotic medication to control their hallucinations but with no or limited success.

They were not allowed to take part if they were already receiving psychological therapy for psychosis, were refusing medication, had brain disease or a learning disability, or were dependent on non-medical drugs.

Participants were randomised to either the intervention (avatar therapy) or the control (supportive counselling):

People received weekly 50-minute sessions for six weeks. Participants were assessed at the start of the study, and then again 12 and 24 weeks later.

They were asked about their hallucinations using a standardised tool, the Psychotic Symptom Rating Scales, auditory hallucinations subscale (PSYRATS-AH). This measures symptoms on a scale of zero to 44 with lower numbers meaning a less severe problem.

Just over 80% of people in both groups completed assessments at 12 weeks. This fell to around 75% at 24 weeks.

The main outcome the trial set out to examine was score change on the PSYRATS-AH scale at 12 weeks. The starting scores in both groups were about 30 on the 44-point scale.

At 12 weeks, people in the avatar-therapy group showed a greater improvement than the people who received supportive counselling, with a mean (average) score 3.82 points lower than that of the control group (95% confidence interval -6.70 to -0.94).

At 24 weeks, the people in the supportive counselling group showed improvement compared to their scores at 12 weeks (scores reducing from 28 at 12 weeks to 25), while the people who received avatar therapy stayed the same (about 22 at both assessments). This meant there was no longer a difference between the groups at 24 weeks (mean difference -1.55, 95% confidence interval -5.09 to 1.98).

No harms were observed from treatment in either group.

The researchers conclude: “This brief, targeted therapy was more effective after 12 weeks of treatment than was supportive counselling in reducing the severity of persistent auditory verbal hallucinations, with a large effect size.”

They caution that future multi-centre studies are needed to establish the effectiveness of AVATAR therapy, but say if proven effective “we think it should become an option in the psychological treatment of auditory verbal hallucinations.”

This is said to be the first trial to investigate the effects of avatar therapy on hallucinations. It benefits from a good sample size with fairly good participant follow-up rates for this type of study.

The people in this study had previously tried medication, without success. Therefore, as the researchers say, the fact that some of them improved using avatar-based therapy was a good sign.

However, although this study was well-designed and showed promising results, it has a number of limitations:

Larger studies at multiple sites are needed to see whether this could have potential as a new treatment for schizophrenia or related types of psychosis.