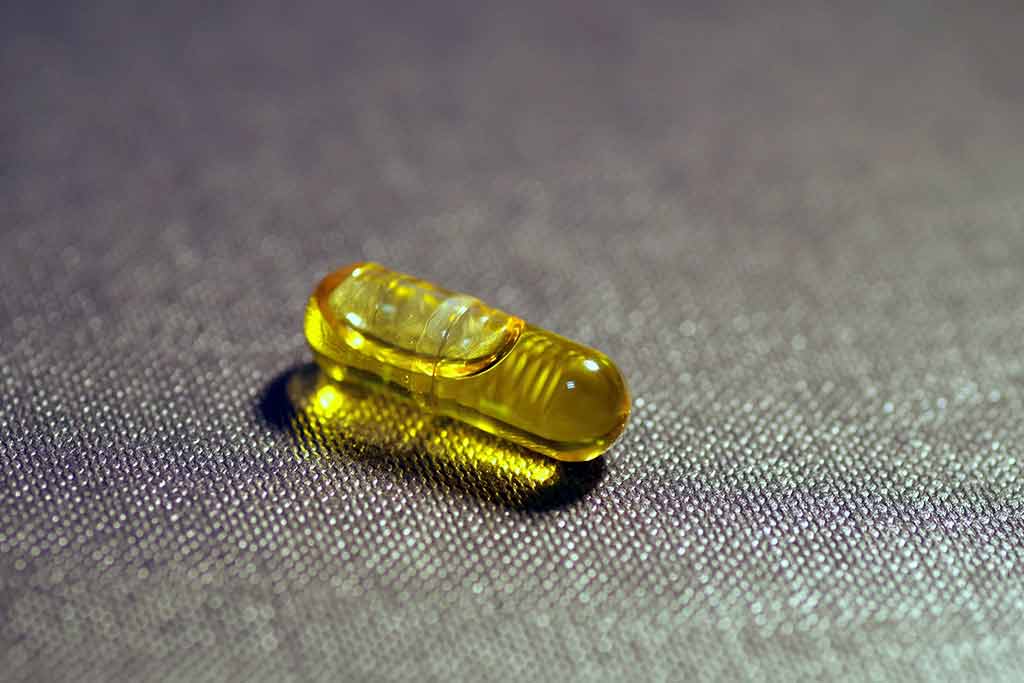 Researchers analysed the diet and lifestyle of almost half a million adults aged 40 to 69 in the UK, and followed them up for an average of 7 years.

They found people who regularly took glucosamine, a food supplement taken to reduce symptoms of joint pain and stiffness, were about 15% less likely to develop heart disease or have a stroke.

Some people take glucosamine for joint pain, but it's no longer prescribed for this on the NHS because there's a lack of evidence that it works.

The researchers said it may reduce inflammation, which is one factor in the development of heart disease.

This was an observational study, which means we do not know for sure that glucosamine was the reason why fewer people taking it had heart disease or stroke.

It could be, for example, that people who take food supplements live healthier lifestyles in general.

Find out how to reduce your risk of cardiovascular disease

The researchers who did this study were from Tulane University in the US.

It was funded by the US National Institutes of Health and published in the British Medical Journal. The study is free to read online.

The study was covered with enthusiasm by the UK media. Several reports said glucosamine cut the risk of a fatal heart attack or stroke by a fifth.

While the figure is correct (relative risk of a fatal heart attack or stroke is 22% lower), it represents an absolute risk difference of less than 1%, from 0.7% of people to 0.5% of people dying. And we do not know whether glucosamine is the reason for the lower risk.

Most of the news stories included comments from experts advising that people focus on a healthy lifestyle rather than taking dietary supplements.

Cohort studies are good ways to spot patterns between different factors, in this case glucosamine use and cardiovascular disease.

But they cannot tell us if one factor (glucosamine) causes another (lower risk of cardiovascular disease). Other factors may be involved.

The UK Biobank study enrolled 500,000 adult volunteers across the UK and took a mass of data about them, including lifestyle and dietary questionnaires, fitness tests and DNA tests.

People in the study are followed up through mortality and medical records, and questionnaires.

The researchers used data on 466,039 people who did not have cardiovascular disease at the start of the study and had answered questions about their use of glucosamine.

They were followed up for 7 years.

They took account of a wide range of potential confounding factors, including:

People who took the supplement were more likely to be women, older, non-smokers, more physically active, eat healthier diets and take other supplements.

The researchers said: "Habitual use of glucosamine supplement to relieve osteoarthritis pain might also be related to lower risks of CVD [cardiovascular disease] events. Further clinical trials are needed to test this hypothesis."

Headlines suggesting that a supplement can "slash" your risk of heart disease or stroke are attractive, but the study does not back up the headlines.

This type of study cannot prove that one factor (glucosamine) is the cause of the results they found.

While the researchers tried to take account of other possible causes of the results, they could not account for everything.

The study did not collect information about how long people had taken glucosamine, what dose they were taking or how often they took it, and did not check whether people carried on taking it after the start of the study.

It's also worth bearing in mind that the actual change in risk – even if it was caused by glucosamine – is quite small.

A 15% drop in risk is smaller than the drop you'd see if you gave up smoking, for example. Smoking increases the risk of getting heart disease by 24%.

As one of the experts quoted in the press today says, if you want to reduce your risk of having a heart attack or stroke, it would be much better to concentrate on living a healthy lifestyle, rather than paying for glucosamine supplements.

Steps such as not smoking, taking regular exercise and eating a healthy, balanced diet are known to reduce heart attack and stroke risk.