Exercise 'as good as medicine' for controlling high blood pressure 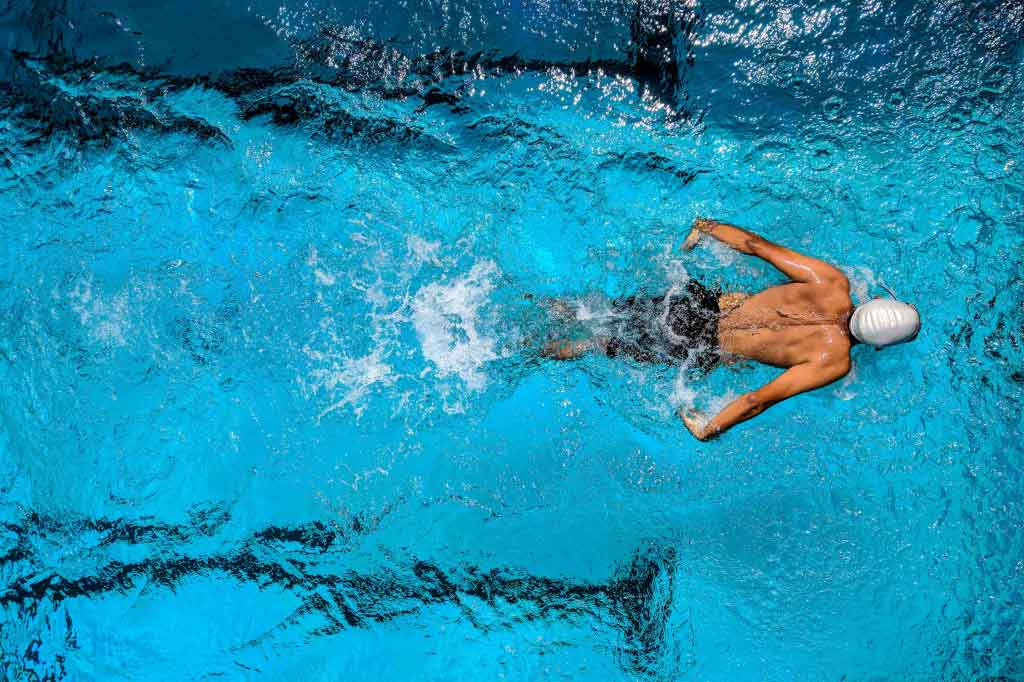 "Swimming, walking or lifting weights in the gym 'treats high blood pressure as well as drugs'," reports the Mail Online.

High blood pressure (also called hypertension) is common among older people and can increase the risk of heart attacks and strokes. Many people take one or more medicines to keep blood pressure under control.

The study adds to evidence that exercise is a good way to keep blood pressure under control. However, the researchers found no studies that directly compared medicines with exercise programmes, meaning the results rely on indirect comparisons between groups of people that may have been quite different. This makes it harder to rely on the results.

As the Mail Online rightly points out, you should never stop taking a prescribed medicine for high blood pressure without first seeking advice from a health professional. But increasing your activity levels could help enhance the protective effects of any medication.

Find out more about recommended exercise levels for adults.

The study was published in the peer-reviewed British Journal of Sports Medicine on an open access basis so is free to read online.

The UK media's reporting of the study was reasonably accurate and balanced. Most reports included warnings from the researchers that people should not stop taking blood pressure medicines.

However, not all reports made it clear that the trials involving exercise were smaller, and often included people who did not have high blood pressure. Both these factors make the results less reliable.

This was a network meta-analysis of randomised controlled trials (RCTs).

Researchers searched for the most up to date meta-analyses of trials of blood pressure medicines, and of exercise programmes that measured effect on systolic blood pressure. (Systolic pressure is the pressure of blood as it is pumped out of the heart and through the blood vessels). They also looked for additional RCTs of exercise programmes, published since the most recent meta-analyses.

They divided exercise into endurance (aerobic exercise such as walking, jogging and swimming), resistance (strength training such as using weights) or a combination of both. They also categorised exercise as high, moderate or low intensity.

Because of this, the researchers looked separately at the effects of exercise on people with high blood pressure only (140mmHg or over).

Taking all the participants together:

However, looking just at people with high blood pressure:

This indicated there was no difference in effectiveness of exercise and medicines in this group.

All types of exercise and all types of medication worked better than the control groups to lower blood pressure. Programmes which combined endurance and resistance exercise seemed to have the biggest effect.

Studies involving exercise were more likely to be subject to bias, however, because of a lack of blinding (people in the groups knew whether they were the exercise or control groups).

The researchers said their study showed evidence of "modest but consistent reductions in systolic blood pressure across diverse populations and settings" which "appear similar to that of commonly used antihypertensive medications" among people with high blood pressure.

This summary of research adds to evidence that exercise can be a powerful tool to reduce and control blood pressure. It should encourage everyone to do enough physical activity to keep blood pressure at healthy levels.

The review has a number of limitations. Most importantly, the included studies don't compare exercise and medicines directly, which makes it hard to rely on the indirect comparison between the 2 interventions. Participants in the exercise and medicine studies were quite different from each other – for example, people in the medicine studies had higher blood pressure and were older – so we don't know how well the results translate from one group to another.

As the researchers point out, many people currently taking blood pressure medication are on several medicines and have a number of illnesses. This makes it hard to know what sort of exercise, what intensity and duration, they could routinely do to help control their blood pressure. The review also found problems of bias in many of the exercise studies.

None of the drawbacks detract from the conclusion that exercise helps to reduce blood pressure, and people should include physical activity in their daily routine.

Find out more about recommended exercise levels for adults.