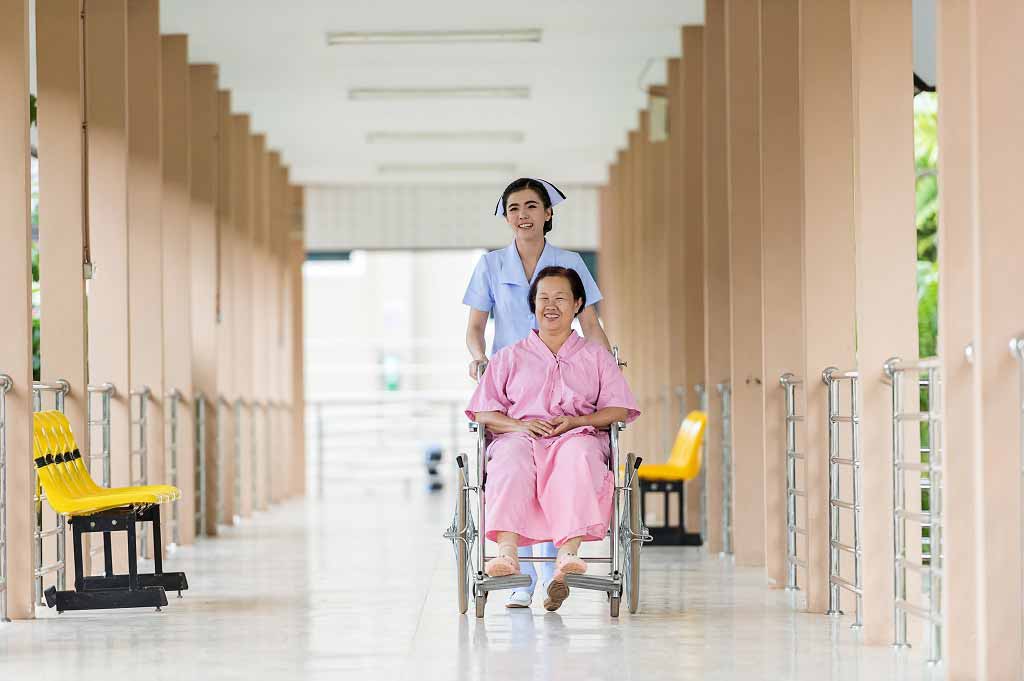 Various media sources report on the worrying extent of the alcohol problem in the UK, with the BBC and the Sun reporting that 1 in 5 people in hospital beds are heavy drinkers.

Various media sources report on the worrying extent of the alcohol problem in the UK, with the BBC and the Sun reporting that 1 in 5 people in hospital beds are heavy drinkers.

This follows a review that pooled the results from 124 studies that looked at the rate of alcohol-related conditions among 1.7 million patients in UK hospitals.

Overall, these problems caused by alcohol affected 1 in 5 hospital patients. And 1 in 10 patients were diagnosed as having alcohol dependence.

But the results across individual studies varied widely, and overall the researchers considered this to be very low-quality evidence.

Prevalence tended to be much higher among younger people and in A&E or mental health settings than general hospital wards.

Nor does this mean that 1 in 5 people in the UK now have an alcohol misuse problem.

The rate among a sample of hospital patients is always likely to be higher than among the general population.

Nevertheless, the research may highlight the need for hospital-based health professionals to be aware of those at risk from harmful alcohol use and make sure they're getting the support they need.

The study authors also suggested that inpatient alcohol care teams may be beneficial.

It was supported by a Medical Research Council Addiction Research Clinical Fellowship given to 1 of the authors.

It was published in the peer-reviewed journal Addiction on an open access basis, so the study is free to read online.

The media coverage is generally representative of the research, highlighting the potential cost of this problem to the NHS.

But the stories may benefit from recognising that these are very uncertain estimates and cannot be applied to the general population.

This was a systematic review and meta-analysis that pooled the findings from different studies that have reported the prevalence of alcohol-related conditions among UK hospital patients.

As the researchers say, alcohol use prevalence among hospital patients is believed to be higher than among the general population, but past studies have been small with mixed findings, and little attempt has been made to pool their findings.

A systematic review is the best way of gathering the evidence to date on a particular topic, but the pooled findings are only as reliable as the studies included.

The authors searched literature databases to identify any studies that:

The 26 conditions were coded using a recognised diagnostic system (International Classification of Diseases version 10, ICD 10) and included broad groups of:

The researchers excluded studies conducted in specific substance use settings, such as rehabilitation or detox units.

The majority of studies were cross-sectional, just looking at the prevalence of alcohol-related conditions at 1 point in time.

The overall pooled estimate of any alcohol-related condition among hospital patients was 19.8%, or 1 in 5 people. Alcohol dependence specifically affected 10.3%, or 1 in 10.

But prevalence rates across the individual studies were highly variable and the pooled results were considered to be very low-quality evidence.

Most of the variation in results came down to study setting: prevalence was generally higher among A&E and mental health settings (around 30 to 40%) compared with general medical or surgical wards (around 10 to 20%).

Patient age also accounted for the variable results: each 1-year increase in age above the age of 18 was linked with reduced prevalence.

Surprisingly, although the 124 studies spanned over 40 years from the 1970s to date, there was little change in prevalence over the years.

The researchers concluded: "An estimated 1 in 5 patients in the UK hospital system use alcohol harmfully, and 1 in 10 are alcohol-dependent."

This is a valuable study that has pooled the results of UK studies to date that have reported the prevalence of alcohol-related conditions among UK hospital patients.

With an overall prevalence of 1 in 5, this seems much higher than may have been expected.

The prevalence seems particularly high when you consider that the study only looked at conditions that are the certain result of alcohol misuse (like dependence or alcohol liver diseases) rather than conditions that might be linked to alcohol intake (like certain cancers or high blood pressure).

But these estimates are very uncertain. There was high variation in the prevalence rates among different studies, settings and populations.

The prevalence rates among people in A&E and mental health settings were much higher than on general hospital wards.

Pooling the results has "pulled up" or increased the estimate for the overall hospital population.

We should not assume that 1 in 5 people in any general hospital bed in the UK will have alcohol problems.

Similarly, the 1 in 5 prevalence rate should not be applied to the general UK population.

The prevalence of alcohol-related conditions among any hospital sample is always likely to be higher than the prevalence among any general population sample.

Another point, which the researchers acknowledge, is that few studies reported how they diagnosed these alcohol-related conditions.

So although they used recognised diagnostic codes, there could be some under- or over-reporting in different studies.

And it's worth noting that the media reporting may imply this is an increasing problem.

But whether the study was conducted in the 1970s or the 2010s made little difference to the prevalence.

This appears to be a long-standing problem that's been the same for decades. It's just now we have a review pooling the findings for the first time.

If you're concerned about your drinking, support is available.