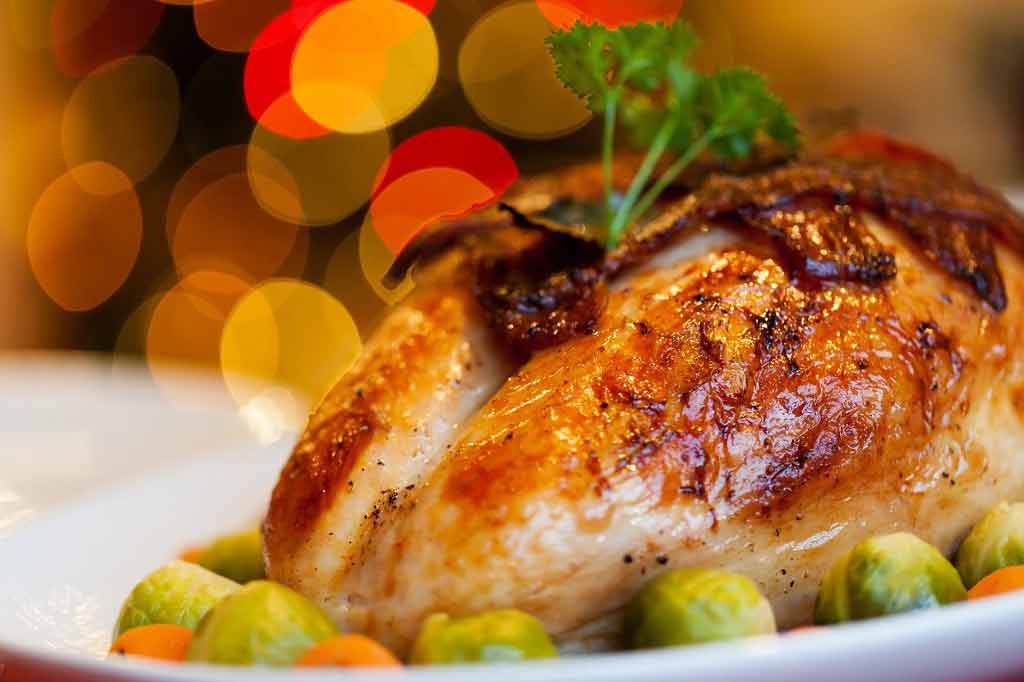 The bacteria in question, campylobacter, is the most common cause of food poisoning in the world and affects about 280,000 people in the UK each year.

New guidance is intended to remind people that washing raw chicken before cooking increases the likelihood of infection through splashing the bacteria on to work surfaces, clothing and cooking equipment. This is known as cross-contamination.

Washing is therefore not recommended – it is also unnecessary as thorough cooking will kill any bacteria.

Who has issued the advice?

The Food Standards Agency (FSA) has issued the guidance, which coincides with the start of this year's Food Safety Week. The FSA is the government department responsible for food safety and food hygiene across the UK.

What is the advice?

Other measures that are being taken by the FSA include:

In addition, the major supermarkets have agreed to:

What are the symptoms of campylobacter infection?

The typical symptoms are abdominal pain and diarrhoea, which occurs two to five days after infection.

The diarrhoea can sometimes contain blood. Other symptoms of campylobacter infection can include fever, headache, nausea and vomiting. It usually lasts for three to six days.

What are the potential dangers of campylobacter?

Campylobacter infection can be fatal in young children, the elderly and people who have a lowered immune system. Lowered immunity can occur as a result of health conditions such as HIV, or as a side effect of certain treatments, such as chemotherapy.

Complications of the infection include:

When should I seek medical advice for suspected food poisoning?

Most cases of food poisoning do not require medical treatment. However, you should seek medical advice if you have any of the following signs or symptoms:

Always contact your GP if you get food poisoning during pregnancy. Extra precautions may be needed.

What is the best way to prepare raw chicken?

The FSA advises the public to:

Other measures that will reduce the risk of infection include: