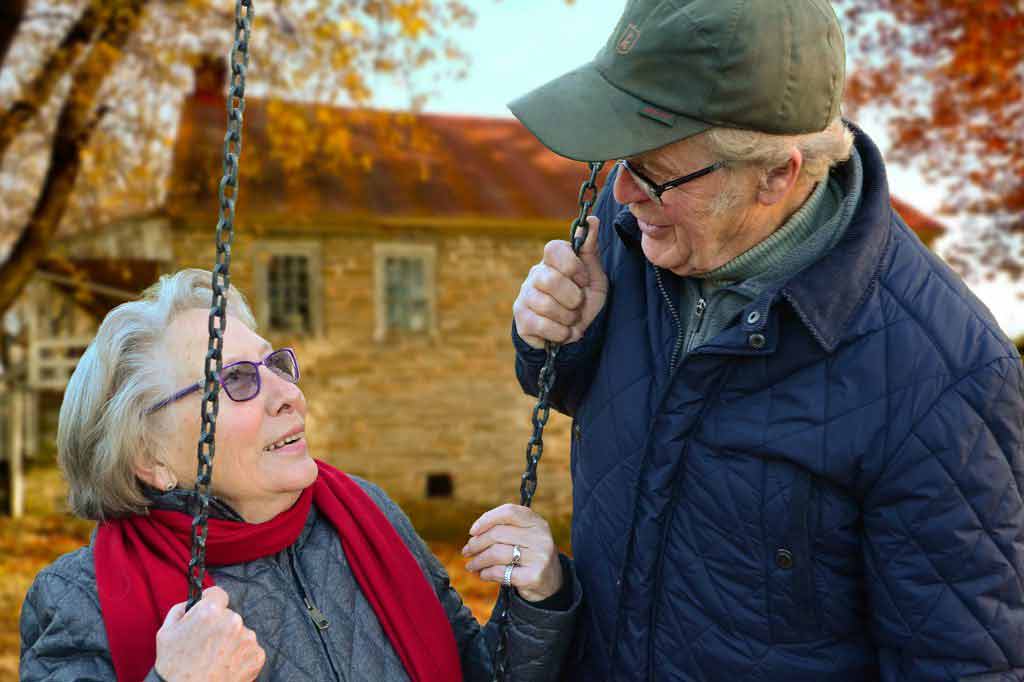 Scientists in the UK have reported on the results of pioneering operations in 2 patients with age-related macular degeneration (AMD), a major cause of sight loss in older people.

AMD damages part of the retina called the macular, which is responsible for central vision.

The most common form is "dry" AMD, which causes gradual vision loss. Some people go on to develop "wet" AMD, so-called because fragile blood vessels start to grow as the body attempts to repair the damaged macula. The new vessels are leaky and bleed easily, causing more damage.

Researchers used a stem cell patch to repair the damaged membrane at the back of the eye called the retinal pigment epithelium (RPE).

After a year, both patients were able to read again with glasses using the affected eye, although their vision wasn't perfect.

This is exciting news – there are few effective treatments for wet AMD, and none for dry AMD.

The new treatment has only been tested on people with wet AMD, although doctors hope it'll eventually be used for both types.

But before we're sure this is a safe and effective operation that can be used more widely, we need to see results from more trial operations with a longer follow-up.

The researchers who carried out the study were from University College London, Moorfields Eye Hospital and the pharmaceutical company Pfizer, which sponsored the trial.

Other funding came from the London Project to Cure Blindness, Macular Disease Society, the California Institute of Regenerative Medicine, the National Institute for Health Research, and the Michael Uren Foundation.

The study was published in the peer-reviewed journal Nature Biotechnology.

The Daily Mail newspaper put the story on their front page, hailing it as a "revolutionary technique" that could be "a cure for the condition". BBC News focused on one of the two trial participants, who said the effect had been "brilliant".

While the UK media's coverage does state that the operation has only been tested on 2 people so far, there's less coverage of the potential risks the treatment carries.

There was no mention of the serious adverse events reported in the study, including a retinal detachment, where the retina becomes loose and requires urgent treatment to prevent permanent sight loss.

This early-stage phase 1 study tested the feasibility of a new treatment in 2 people with wet AMD.

There was no comparison group of untreated or alternatively treated people.

This type of study is used when a treatment is very new and needs to be tested for its safety and effectiveness.

The researchers also outlined their initial tests on mice and pigs, which were needed to show the technique was safe enough to test on humans.

After initial tests in animals, researchers trialled the operation on 2 patients: a man in his 80s and a woman in her 60s. Both had severe wet AMD in 1 eye.

Researchers used embryonic stem cells, which have the potential to develop into other types of body cells. They converted them into RPE cells and grew them on a polyester membrane to form a patch.

Each tiny patch carried around 100,000 RPE cells. It was rolled up into a specially designed applicator, which delivered the patch to the back of the eye through a small cut.

The patients took steroid tablets around the time of the operation to prevent the body rejecting the patch, and had a steroid implant placed in the eye to prevent rejection long term.

Both people were monitored for a year afterwards, with regular imaging to see if the patch was in place, whether the cells continued to grow on the patch, and check for any damage or eye disease.

They also had sight tests using letter charts and reading speed tests, and will continue to be monitored for 5 years.

Both patches were successfully implanted and remained in place up to the end of the study.

Imaging showed that the RPE cells survived on the patch after 12 months and had also grown into areas with insufficient RPE cells around the patch.

Both people had a noticeable improvement in vision:

But the treatment did cause some unwanted effects:

All of these complications were treated successfully. The researchers say the retinal detachment didn't affect the patch, and probably wasn't caused by it – although they "cannot be certain" the treatment didn't contribute to the risk.

The patients didn't achieve perfect vision. One person said she could see better but had "troublesome distortion", and the other said his vision had improved but seemed "dimmer" than before the disease.

The researchers said the 2 cases "show an encouraging outcome despite very advanced disease" and "support further investigation of our approach as an alternative treatment strategy for AMD".

They added that their technique is "a potentially effective treatment strategy for neurodegenerative or other diseases with irreversible cell loss", opening up the possibility of use of the technique in other diseases not necessarily related to the eye.

These exciting findings show a potential new treatment for a condition that causes sight loss, and even blindness, in many older people.

But this research is in its very early stages – bigger longer term trials will be needed to be sure it's safe and effective.

And the study had some limitations:

Further studies need to answer these questions before we can start to speak of the treatment as a cure for AMD. The research team behind the study are reported to be planning larger trials in people with dry AMD.