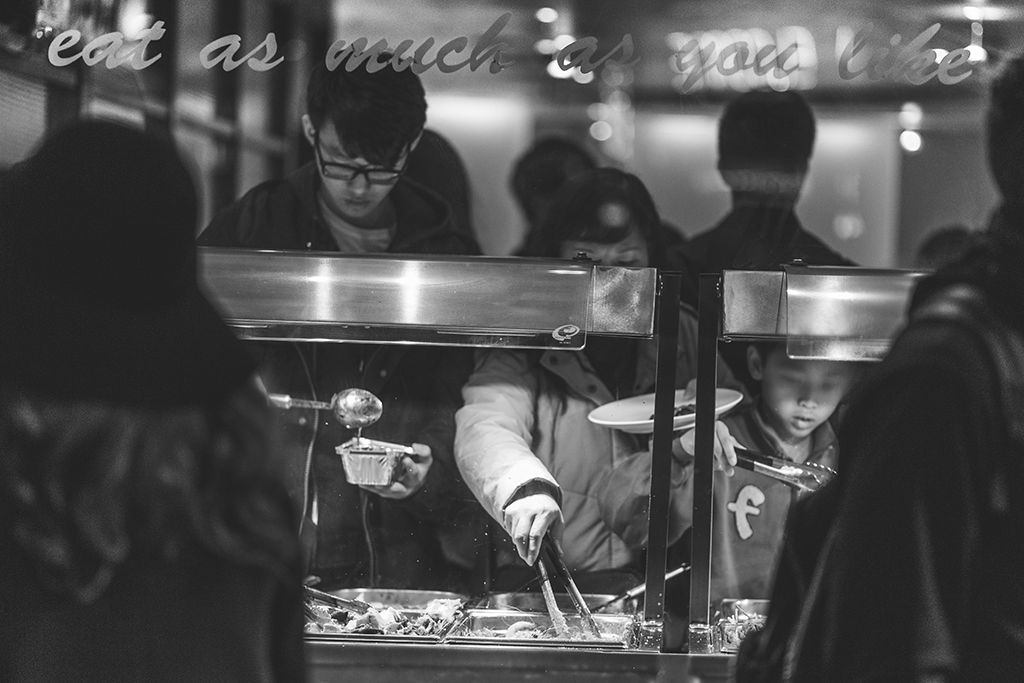 "Schools are not the answer to childhood obesity epidemic, study shows," reports The Guardian.

"Schools are not the answer to childhood obesity epidemic, study shows," reports The Guardian.

Researchers in the West Midlands designed a year-long school-based programme to improve children's diets and increase their activity. But those who took part were no less likely to be overweight or obese afterwards, and their diet and exercise levels did not improve.

The disappointing results suggest that schools, although a big part of children's lives, may not be as important as families and wider society in changing their lifestyles. Many schools also struggled to deliver the programme, especially the requirement for children to have an additional 30 minutes' physical activity a day.

There are many ways parents can encourage their children to lose excess weight, including being a good role model, making sure they get at least 60 minutes' physical activity a day, and sticking to healthy meals and snacks.

Read more advice about what to do if you are worried about your child's weight.

The study was reported accurately by The Guardian and BBC News, although the latter's headline – "Anti-obesity programmes in primary schools 'don't work'" – may be a little harsh, as the study only looked at a single programme.

This was a cluster randomised controlled trial, with schools randomised rather than individual pupils, that investigated the effects of an anti-obesity programme in primary schools.

Randomised controlled trials are usually the best way to assess whether a treatment or programme is effective.

Researchers recruited 54 primary schools to take part. Parents gave consent for Year 1 children (aged 5 or 6) to have measurements of height, weight and body fat taken, and to wear activity monitors for 5 days. The children and their parents also filled in 24-hour food questionnaires.

Once the children were measured, the researchers randomly allocated the schools to take part in the anti-obesity programme or to continue as usual.

Teachers from the programme-group schools were trained to provide:

A collaboration with Aston Villa Football Club involved the children also receiving 3 sessions of coaching in physical activities and 2 sessions on preparing healthy meals, as well as weekly challenges for activity and healthy eating.

The children were measured again after 15 and 30 months. The primary outcome was change in body mass index (BMI) from the start of the study between children whose schools delivered the programme and those that continued as usual. Researchers also measured:

Quality of life and body image were included to see whether the programme caused the children harm – for example, by encouraging bullying or prompting body image worries among overweight children.

The researchers found no significant differences between the children who went through the anti-obesity programme and those who did not.

At 15 and 30 months after the programme started, children from both groups:

The schools did not all deliver the programme as intended. One dropped out altogether, and only 4 of 26 in the programme managed to provide 30 minutes of additional physical activity a day.

On the bright side, children taking part in the programme were no more likely to have problems with body image or lower quality of life. The researchers also said the programme was "often well received" by teachers and parents.

The researchers said the failure of the programme to influence childhood obesity suggested "childhood obesity prevention is unlikely to be achieved by schools alone" and that "wider influences from the family, community, media and the food industry must also be considered". They suggested these outside influences may "have a greater effect than any school-based intervention".

Their conclusions were backed by a linked editorial that praised the study as "the embodiment of good sense" and said the negative results showed it's time to look at other preventative methods.

The rise in childhood obesity is important because overweight children – an estimated 1 in 5 of 10-year-olds in the UK – are more likely to be overweight or obese in adulthood and to have multiple health problems as a result.

This well-designed and well-implemented research tested child obesity prevention initiatives that had shown promise in previous studies. It's therefore disappointing the initiatives did not work when rigorously assessed in a large-scale trial.

Children spend only a few hours a day at school – outside of it, they are largely dependent on others for how and what they eat, and what activities they do.

We must also consider environmental constraints that make it difficult for some children to play outside, time and financial pressures on adults relating to food choice and preparation, advertising influence on food choice, and many other factors that affect how children eat and behave.

It's little surprise that schools alone cannot reverse the worldwide increase in obesity. As the researchers said, perhaps it's time to make changes in wider society. Initiatives like the tax on sugary drinks, to be introduced in April, may help.

The initiatives the schools tried to introduce are by no means pointless: more activity and healthier diets are great ways to maintain a healthy weight. The study didn't show that they don't work – just that attempting to get children running around the playground for 30 minutes a day and offering 3 cooking workshops are not enough to substantially change children's lifestyles.

Find out more about how to help if your child is overweight.