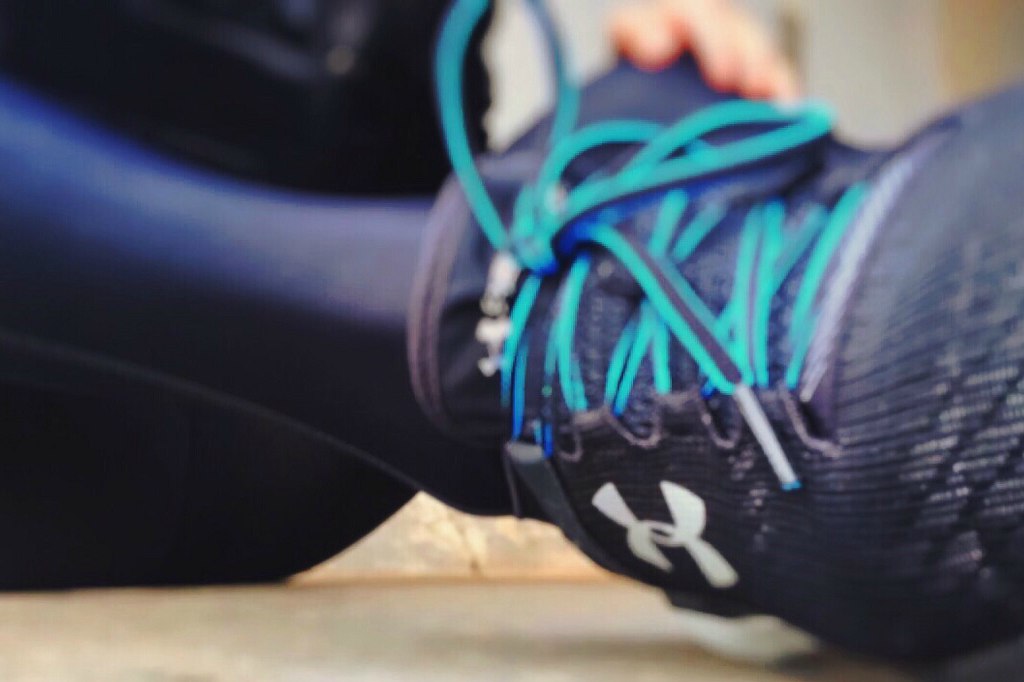 'Fat and fit at the same time? Sorry, but it really is a myth' the Mail Online reports

"Fat and fit at the same time? Sorry, but it really is a myth," the Mail Online reports.

A new study adds to the growing evidence that the so-called "obesity paradox" is a myth. The obesity paradox, first described in 2003, is the claim that contrary to perceived wisdom, obese people lived longer than people with a healthy weight.

But this has been followed by 15 years of investigation arguing against the case, with many experts saying the 2003 study used flawed research methods.

This latest study of nearly 300,000 Europeans would seem to "put another nail in the coffin" in the concept of “fat but fit”.

In this latest study, middle-aged adults had body measures taken and were followed up 5 years later to see if they had developed cardiovascular disease.

The findings showed a clear relationship between being overweight and increasing risk of cardiovascular disease. The results were almost identical whether body fat was measured by waist circumference, waist-to-hip ratio or waist-to-height ratio.

There are some limitations, such as the focus on white Europeans, which can't be applied to other ethnicities. But overall this is a large and valuable study that clearly supports current understanding that obesity is a strong risk factor for cardiovascular disease, as it is for various other chronic diseases.

As the lead author, widely quoted in the media, summarises: "The message is that if you're obese or overweight, losing some definitely lowers the risk of heart disease and stroke."

The study was published in the peer-reviewed European Heart Journal and is freely available to access online.

The UK media's coverage of the study was accurate.

This was a cohort study that aimed to see how different measures of body fat (for example body mass index and waist circumference) were linked with cardiovascular outcomes, such as heart disease and stroke.

This latest study aimed to investigate this concept by collecting data from a large group of European adults.

The study used data from UK Biobank, which recruited more than half a million middle-aged adults (aged 40-69 years) between 2006 and 2010. They attended an assessment clinic, completed health questionnaires, and had body measures taken. These included BMI, waist circumference, waist-to-hip ratio, waist-to-height ratio and percentage body fat.

Participants were linked with hospital and death registers to look for cardiovascular diagnoses up to 2015. The researchers looked at the relationship between body measures and adverse cardiovascular outcomes such as heart attacks and stroke, taking account of various other things that could influence this, such as:

After excluding people with cardiovascular disease, they tracked 296,535 people for 5 years. All were of white European descent and 58% were women.

Each increase in BMI by one standard deviation above the average (5.2 for women and 4.3 for men) was linked with a 13% increased risk of cardiovascular events such as stroke (hazard ratio 1.13, 95% confidence interval 1.10 to 1.17).

The researchers conclude: "Increasing [body fat] has a detrimental association with cardiovascular health in middle-aged men and women ... Any public misconception of a potential 'protective' effect of fat on cardiovascular risk should be challenged."

The possibility that people might be "fat but fit" has often been touted. This study goes against this and supports what is widely understood, that being overweight and obese are detrimental to health.

It benefits from looking at a very large sample of people. All body measures were taken objectively rather than self-reported, and valid diagnoses of later cardiovascular outcomes were obtained from medical records.

You still can't remove the possibility of influence from other factors, but many of these factors (such as diabetes, high blood pressure) may be caused by obesity anyway. Last year a similar study made the headlines showing that obese people are at higher risk of heart disease even when they are otherwise "metabolically healthy" without high blood pressure, diabetes or raised cholesterol. Obesity is enough of a risk factor on its own.

There are some limitations to this research that should be noted:

Overall, though, it supports current government recommendations to aim for a normal weight through a healthy balanced diet and regular physical activity, not smoking and minimising alcohol.

If you want to lose weight then try the NHS weight loss plan.