New US estimates link obesity to 18% of deaths 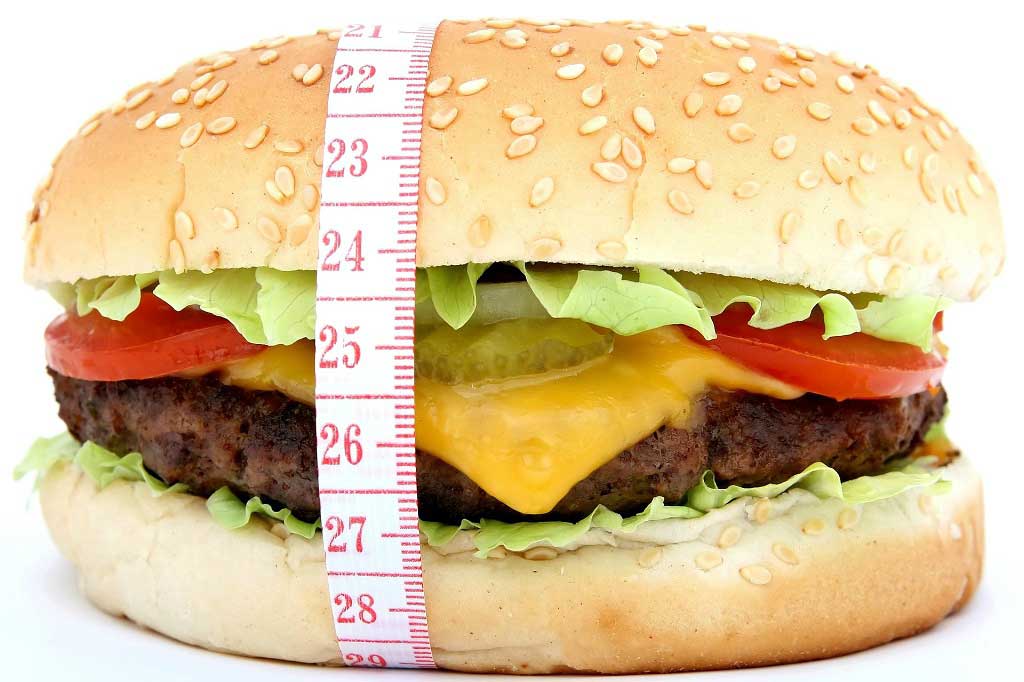 "Obesity killing more people than thought," reports Sky News, which is among many media outlets that fail to mention that the headline is based on estimates of US obesity-related deaths…

"Obesity killing more people than thought," reports Sky News, which is among many media outlets that fail to mention that the headline is based on estimates of US obesity-related deaths.

Researchers wanted to know whether being overweight or obese was associated with increased risk of death among people in the US. They believed previous research had underestimated obesity-related deaths because of a failure to account for the different ways in which obesity can harm health.

These estimates don’t directly apply here because they are based on the US and not the UK. But it’s important not to be complacent. In the UK, 24% of men and 26% of women are now obese – only a little behind the US, where the figures are 27.9% of women and 29% of men.

A 2001 National Audit Office report put the figure for UK obesity-related deaths at 6%. However, in the words of a recent Public Health England report on the issue: "It ... seems likely that more than 6% of all deaths will be attributable to obesity today".

The study was carried out by researchers from Columbia University, Utah State University and the Universities of Texas and North Carolina. It was funded by the Robert Wood Johnson Foundation Health and Society Scholars programme. The study was published in the peer-reviewed American Journal of Public Health.

The story was picked up by Sky News, ITV News and the Daily Mail, which all reported on it accurately. However, their headlines imply that the findings are factual rather than estimates. The headlines also do not make clear that the study involved people from the US and not the UK.

This was a modelling study. The researchers wanted to predict the percentage of deaths for US people aged between 40 and 85 years that were associated with being overweight or obese during the years 1986 to 2006.

This sort of study can provide useful estimates of the degree to which obesity will affect people’s health in the future. This can then be used to estimate the resources that will be required to meet the needs of the population – in this case in the US.

However, it should be noted that these figures are only estimates and alternative modelling techniques are available which, if used, could provide different results. They also only really apply to people living in the US.

Researchers analysed the results of a large nationally representative survey carried out in the US over 19 consecutive years from 1986 to 2006. They linked this data with death rates from the US National Death Index. The researchers say that this allowed them to produce survival estimates for the following groups:

Other ethnic groups were not included because of small sample sizes, the researchers report. The researchers also excluded people who were institutionalised (for example, in hospital or prison).

The researchers focused their analysis on people aged 40 to 84. They excluded people who had a body mass index (BMI) of less than 18.5, which was considered underweight. They also excluded people for whom they had missing information about height, weight, educational attainment, marital status or region of residence. The total numbers of people analysed were:

The researchers estimated how common being overweight or obese was for each age group (prevalence). They then made estimations using various statistical techniques of the number of early adult deaths in the US between 1986 and 2006 attributable to each body mass index (BMI) level using the following, internationally recognised, BMI categories:

The researchers adjusted the results for the following confounders:

The average obesity prevalence between ages 40 and 85 years was:

The estimated percentage of adult deaths between 1986 and 2006 associated with overweight and obese BMI levels was:

The researchers estimated that being overweight or obese accounted for about 18% of US deaths (for people aged 40 to 85 years) between 1986 and 2006.

The researchers conclude that previous research has probably underestimated obesity’s impact on US mortality. They say that the cumulative effect of the obesity epidemic on US adult mortality will probably increase in the near future.

Lead researcher Dr Ryan Masters from Columbia University is reported as saying: “Obesity has dramatically worse health consequences than some recent reports have led us to believe.”

"We expect that obesity will be responsible for an increasing share of deaths in the United States and perhaps even lead to declines in US life expectancy."

This study provides some estimates of the associations between being overweight or obese and death over a 20-year period for US adults aged 45 to 85 years.

This sort of study can provide useful estimates of the future burden of obesity in the US, which can be used to estimate the likely resources required to meet the needs of the population. However, it should be noted that these figures are only estimates and alternative modelling techniques could be used, with different results.

We are ‘catching up’ with the US in terms of our obesity rates, so with the above limitation in mind, this study should make for sobering reading.

Obesity can damage many parts of the body, from the heart to the lungs and the brain. Read more about the complications of obesity.

If the current obesity epidemic is left unchecked, it is possible that obesity will become an increasingly common cause of death.