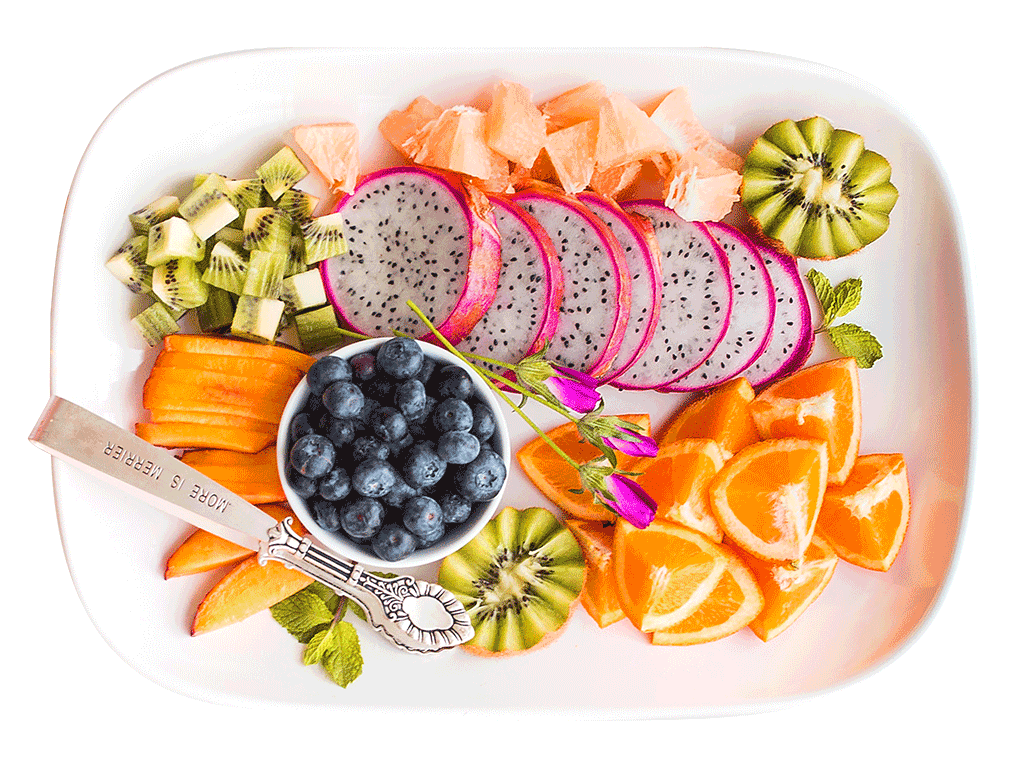 "Low-carb dieters can lose more than 1.5 stone over three years," reports The Daily Telegraph. Researchers in the US carried out a trial involving 164 people who'd already lost weight on a 10-week diet, during which all meals were provided. They assigned them to a further 20 weeks of dieting intended to maintain weight loss.

Researchers in the US carried out a trial involving 164 people who'd already lost weight on a 10-week diet, during which all meals were provided.

They assigned them to a further 20 weeks of dieting intended to maintain weight loss.

During this phase, they received meals with differing levels of carbohydrate content – 60%, 40% or 20% of total energy, representing high-, medium- or low-carbohydrate diets.

The diets also differed in their fat content, with the low-carb diet being supplemented with a 60% fat content.

Weight loss and maintenance between the groups didn't differ during the 20-week trial.

But the researchers said the low-carb group burned 209 more calories a day than the high-carb group.

They predicted that at this rate, a typical 30-year-old man could in theory lose up to 10kg over 3 years following the low-carb diet. They made this assumption by analysing the participants' urine samples.

Recent studies have shown little difference in people's success in losing weight on the 2 types of diet.

But these studies have tended to be short term. The difficulty is in measuring the effects of a diet over years, not weeks, in the real world where people choose their own food.

We also don't know how the combination of a low-carb and high-fat diet would affect other health risks, such as heart disease.

The study was carried out by researchers from Boston Children's Hospital, Framingham State University, the University of Arkansas and Baylor College of Medicine.

It was funded by the Nutrition Science Initiative, the New Balance Foundation, the Many Voices Foundation and the Blue Cross Blue Shield.

It was published in the peer-reviewed British Medical Journal and is free to read online.

One of the authors of the study has published several diet books promoting the concept of a low-carbohydrate diet.

The study was reported accurately in terms of the energy expenditure results.

But the UK media didn't point out that the study didn't demonstrate long-term weight loss or maintenance, or that the 3 diet groups were equally likely to have maintained their weight loss over the 10-week maintenance period.

This was a randomised controlled trial, which is usually the best way to see if a treatment works.

But in this case the researchers' main results involved biochemical measures of energy expenditure, rather than actual weight loss or maintenance.

This means the results suggesting weight loss are hypothetical, not actual.

Adults aged 18 to 65 at a university in the US were recruited to take part in the weight loss study.

They all had a body mass index (BMI) of 25 or above at the start of the study. They were paid to take part and had all meals provided.

For 10 weeks, the 234 participants followed the same weight loss diet, designed to provide 60% of estimated calorie needs, with the aim of them losing 12% of body weight.

They were then randomly assigned to 1 of 3 weight maintenance diets for 20 weeks, in which the calorie intake was adjusted to keep their body weight stable.

The weight maintenance diets were composed of:

Researchers gave participants isotopically labelled water (where water is "tagged" with a substance) and compared urine samples before and after the diets to measure participants' total energy expenditure.

This allowed them to compare average energy expenditure on the different diets for people at specific weights.

Average weight loss for the first part of the study was 9.6kg.

Of the 164 who began the weight maintenance, 2 stopped the study, leaving results from 162.

Of these, 120 remained within the target of 2kg of their post-weight loss weight (38 in the high-carb group, 39 in the moderate-carb group, 43 in the low-carb group).

Using results from all 162 participants :

The hormone ghrelin, which reportedly increases hunger, lowers energy expenditure and promotes fat storage, was lower in people assigned to the low-carb diet.

The researchers said the difference in energy expenditure, if it continued for 3 years, would translate to an estimated 10kg weight loss for a typical 30-year-old man who is 1.78m tall and weighs 100 kg, assuming no change in diet and average activity levels.

They added that a low-carb diet "might facilitate weight loss maintenance beyond the conventional focus on restricting energy intake and encouraging physical activity".

While the study results are theoretically interesting, they don't show any actual, physical evidence of increased weight loss or improved weight maintenance for people who followed a low-carb diet rather than a high- or moderate-carb diet.

The study has a number of limitations. The authors say that using isotopically labelled water has been shown to be "the gold standard method for [measurement of total energy expenditure] in free living people".

But as the study doesn't include evidence of different weight loss from people on the 3 diets, we can't tell whether the measured difference in energy expenditure actually results in differences in weight loss.

The study is also limited in how it translates to the real world. The people in the study lost a significant amount of weight over 10 weeks, during which time they had all their meals prepared for them, with the calories and proportions of carbohydrate, fat and protein measured out. That's not how most people eat.

The study lasted only 20 weeks. We know that many people who lose weight during a diet measured in weeks or months will put on weight again within 2 years.

This study provides interesting theoretical information about how the body may metabolise diets of differing combinations of foods.

It doesn't provide long-term, real-world research to show which diets work best for weight loss and maintenance in practice, and whether there could be any associated adverse outcomes.