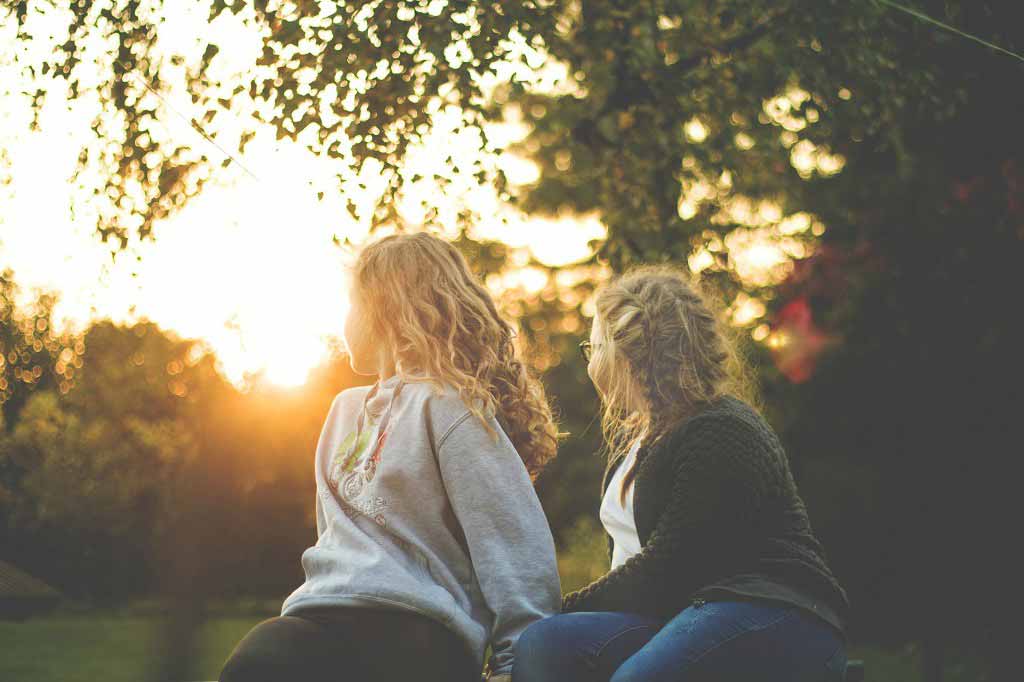 'Forget going hungry… now poor children are FATTER than rich kids' reports the Mail Online, which says the “trend of well-off parents having portly children has been reversed'

"Forget going hungry … now poor children are fatter than rich kids," reports the Mail Online, which says the "trend of well-off parents having portly children has been reversed".

Researchers used data taken from 4 studies of British children from 1946, 1958, 1970 and 2001 to compare how children's weight, height and body mass index (BMI) have changed over the decades.

They analysed the figures by social class (based mainly on father's occupation) to see how changes in weight and height had affected children from different backgrounds.

Changes in height have narrowed: while children from lower classes were still more likely to be shorter than children from higher socioeconomic classes, there was less of a difference for children born in 2001 than in 1946.

The figures suggest that policies to prevent the rise in childhood obesity have failed to address how social class affects the likelihood of becoming overweight.

The researchers have called for new policies to reduce weight inequalities in childhood.

Currently, energy-rich, nutritionally poor meals tend to be cheaper and quicker to cook. But it is possible to eat healthily for less.

The researchers who carried out the study were from University College London and Loughborough University.

It was published in the peer-reviewed journal The Lancet on an open access basis, so it's free to read online.

The tone of the Mail Online reporting of the study could be interpreted as "victim shaming". It misinterprets the researchers' conclusions, claiming that they "blamed changes in diets and physical activity levels" and "cheap junk food and sedentary lifestyles".

But what the authors actually concluded was that the "powerful influence of the obesogenic environment [growing up in an environment that encourages, or at least facilitates, unhealthy eating] has disproportionately affected socioeconomically disadvantaged children", and that policies to prevent childhood obesity have been "ineffectually focused".

This type of study is a good way of assessing changes in trends over time, as well as the potential influence of factors such as social class on outcomes like obesity.

But it can't prove cause and effect, so we can't say that lower socioeconomic class directly causes obesity.

Researchers used data taken from 4 cohort studies that tracked children from birth to adolescence. They used information on the children's height and weight, measured when they were 7, 11 and 15 years of age.

They compared height, weight and BMI for children at these ages between the highest and lowest socioeconomic groups.

Where this information was missing, the mother's educational level was used instead.

The researchers also looked for links between social class and weight at specific points through the BMI spectrum – for example, comparing the average weight of children from different classes at the median, lowest and highest BMI distributions.

They carried out various analyses to test the validity of the results, including repeating all analyses using mother's education instead of father's occupation.

As expected, overall trends showed that children born in 2001 were taller, heavier and had a higher BMI at the ages of 7, 11 and 15 compared with children born before.

But the results also showed a reversal of the earlier trends related to weight and class.

Children born between 1946 and 1970 from lower socioeconomic classes were likely to have a lower body weight compared with children of higher classes born in the same period.

Children born in 2001 from lower socioeconomic classes were likely to have a higher body weight compared with higher-class children born at the same time.

There was little or no difference in BMI between the social groups until the 2001 cohort, where average BMI was 1 point higher for the children of unskilled fathers than professional fathers.

The 11-year-old children of unskilled fathers born in 2001 were still on average 1cm shorter than the children of professional fathers, although the gap has narrowed from 5cm for children born in 1946.

The research shows that children from lower socioeconomic groups are now over-represented among children with the highest weight.

This difference widened at age 15. BMI differences by class widened as the children grew older.

The researchers said their research showed that "socioeconomic inequalities in weight reversed" during the period studied.

They said British diets had changed "considerably" from 1946, when rationing was still in force, to 2001.

They added: "Some evidence suggests that the price of healthy food items has increased in recent decades."

They point the finger of blame at policies, saying: "The total effect of previous policies has been insufficient in preventing the emergence and widening of BMI inequalities in childhood and adolescence."

They warned: "Without effective intervention, these inequalities are anticipated to widen further", with "considerable public health and economic implications".

The study makes for sad reading, suggesting the rise in childhood obesity – with its risk of long-term poor health – affects children from more deprived sections of society disproportionately.

The study doesn't tell us why deprived children are more likely to be overweight or obese than their less deprived peers.

But the reversal from underweight to overweight suggests that changes in society, rather than poverty itself, is behind the shift.

For example, people with less money and time to prepare food are more likely to choose cheap, easily prepared food.

The rise in the availability of cheap junk food high in sugar, often advertised to children and families, may affect disadvantaged children more.

Other factors that could affect children's weight include their access to safe spaces for outdoor play and exercise.

As the authors say, previous policies to encourage people to eat more healthily and take more exercise haven't been successful in halting the rise in obesity among children.

This study suggests that any successful policy to reduce obesity will need to take account of the effect of deprivation on children's weight, and make it easier for people of all classes to adopt a healthy lifestyle.

The study has some limitations. First, no national longitudinal study of children's weight and height was carried out from 1970 to 2001, so we don't know what happened during those 30 years.

As with any long-term study, there was a fair amount of missing data in the longitudinal studies that had to be estimated.

And the individual studies weren't big enough to look at trends in thinness or ethnicity.

Find out more about eating healthily and how to eat well for less.