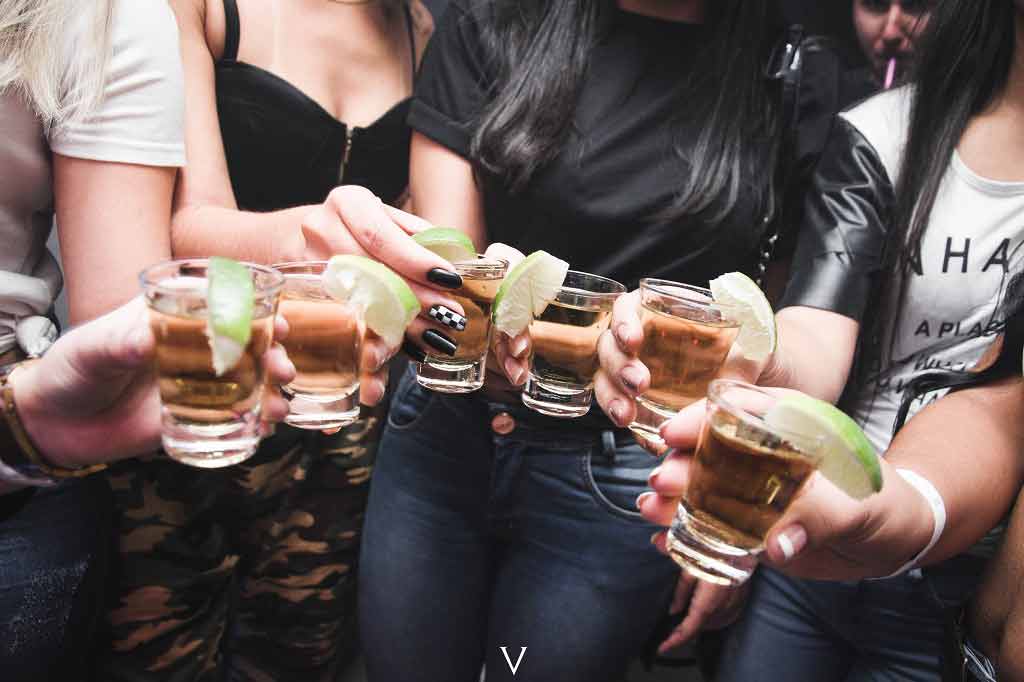 'Teenagers who drink and smoke even moderate amounts can suffer stiffening arteries by the age of 17, a new study has found' The Daily Telegraph reports

"Teenagers who drink [alcohol] and smoke even moderate amounts can suffer stiffening arteries by the age of 17, a new study has found," The Daily Telegraph reports.

Stiffening of the arteries doesn't usually cause any noticeable symptoms, but is a possible indicator of future vascular problems such as high blood pressure and heart disease.

The headline was prompted by new research that looked at data from the ongoing ALSPAC project, a large study looking at the health of both parents and children living in the Bristol area.

Researchers assessed the arteries of more than 1,000 participants when they reached the age of 17. They also asked the young people about their current and past smoking and alcohol habits.

But the study has some limitations. Self-reporting how much you smoke or drink may be inaccurate. Also, the study can't prove that smoking or alcohol directly caused arterial stiffness. Other health and lifestyle factors may have affected arterial health.

But overall, this study supports our general understanding of the harmful effects of smoking and drinking alcohol, which can cause problems at any age.

Where did the study come from?

The Avon cohort study is funded by the UK Medical Research Council, the British Heart Foundation, the Wellcome Trust, and the University of Bristol.

The study was published in the peer-reviewed European Heart Journal and is freely available to read online.

The UK media's reporting is accurate, but may benefit from some clarity in places. For example, 17 isn't necessarily the age at which teen smokers' and drinkers' arteries harden. It just happens to be when the researchers conducted their assessments. It could well be that hardening of the arteries began at a younger age.

This cohort study aimed to look at how smoking and alcohol use during adolescence affected arterial stiffness at the age of 17.

The study used data from the ongoing Avon Longitudinal Study of Parents and Children (ALSPAC), which was set up in 1991. It's one of the leading cohort studies carried out in the UK.

It was set up to follow the health of participants from childhood to adolescence and adulthood, and benefits from a large number of participants with regular follow-up assessments.

The main limitation of ALSPAC is that it wasn't designed to specifically look at the effects of drinking or alcohol on adolescent arterial health.

As such, we can't be sure that all relevant assessments were taken for all participants and all potential confounding factors were taken into account.

The study included 1,266 participants who had arterial measurements taken at the age of 17 (the ALSPAC cohort recruited more than 14,000 families in 1991, so this is only a small sample).

The measure they had taken was pulse wave velocity (PWV) of the main artery in the leg (femoral artery) and neck (carotid).

PWV measures the flow of blood through the artery, which can indicate arterial stiffness. This may indicate the risk of cardiovascular problems like high blood pressure.

To ask about alcohol use and smoking, the researchers used questionnaires when the participants were 13, 15 and 17 years old.

Participants were identified as smokers or non-smokers and drinkers or non-drinkers at earlier assessments.

At 17 they were asked to estimate the number of cigarettes they'd ever smoked and were then put into 3 categories:

They were also asked in more detail about their alcohol consumption: when they started to drink, how often they drank, and how many drinks they had on a typical occasion.

They were grouped as:

Alcohol preferences (such as a preference for beer, wine or spirits) were also assessed.

The participants were also assessed for other cardiovascular risk factors, which were adjusted for in analyses:

The researchers concluded that: "Smoking exposure even at low levels and intensity of alcohol use were associated individually and together with increased arterial stiffness."

They suggested that: "Public health strategies need to prevent adoption of these habits in adolescence to preserve or restore arterial health."

The findings of this study are entirely plausible and support our general understanding of the harmful effects of smoking and alcohol.

It's not surprising that excessive smoking and alcohol consumption would affect artery health, which could in turn lead to cardiovascular problems in later years.

But the study does have some limitations.

The sample who had arterial pressure measured at 17 was relatively small. It's unclear whether they're representative of UK teenagers in general.

The total number of cigarettes ever smoked and the typical number of drinks were self-reported. This means these numbers can only be considered estimates, which may be inaccurate.

The researchers took into account other factors that may have had an influence on the results, but the study still can't prove that how much someone smoke or drank in their teens directly caused their current arterial health.

Although arterial stiffness is a known risk factor for cardiovascular disease, the study hasn't followed people through to adulthood, so it doesn't show they're at risk of having a heart attack or stroke.

The researchers suggest that further public health strategies are needed to tackle these problems.

Read more advice about quitting smoking if you're a teenager and ways to reduce how much alcohol you drink.