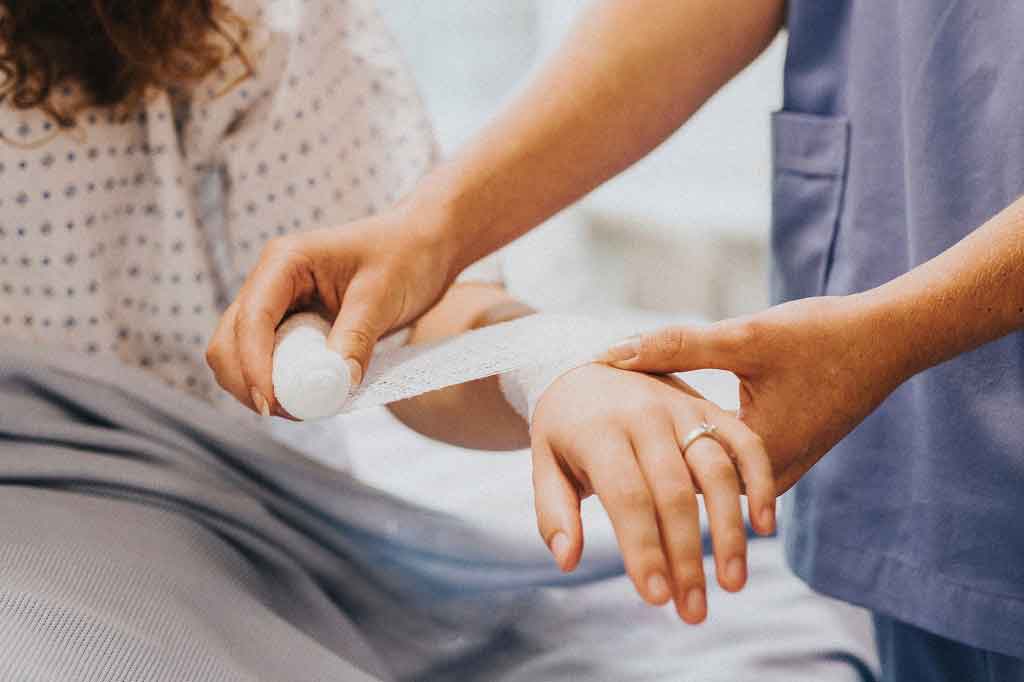 "Hundreds of thousands could be suffering with 'stealth disease' caused by common genetic disorder," reports the Mail Online.

The "stealth disorder" in question is called haemochromatosis, a hereditary condition where the body absorbs too much iron from the diet. In the short to medium term this can cause symptoms such as tiredness, weight loss and joint pain. If left undiagnosed and untreated haemochromatosis can lead to complications such as liver disease, diabetes and arthritis.

Haemochromatosis is mostly caused by people inheriting 2 abnormal (mutated) copies of the HFE gene. The mutation is called pC282Y. Researchers looked at information for nearly 500,000 people in the general population in the UK and found that around 1 in 156 people carried 2 pC282Y mutations. These people had higher rates of various conditions like liver disease, arthritis and diabetes than those without 2 mutations. By the end of follow-up, 21% of men and 10% of women carrying 2 abnormal mutations had been diagnosed with haemochromatosis.

The researchers mention the possibility of screening for the condition, but this would need thorough consideration, as with all potential screening plans.

If you have a parent or sibling who has been diagnosed with haemochromatosis, it may be a good idea to ask your GP for advice on further testing. There may be a chance you could develop the condition yourself.

The researchers who carried out the study were from the University of Exeter Medical School in the UK, University of Connecticut Health Centre and National Institute on Aging in the US. The study was funded by the UK Medical Research Council and published in the peer-reviewed British Medical Journal on an open-access basis, so it is free to read online.

The UK media reported the study widely. The reports are reasonably balanced, with many including interviews with people who have experience of living with haemochromatosis.

This was a cohort study carried out using data from a big UK register of volunteers. Haemochromatosis is mostly caused by people inheriting 2 abnormal mutations (variants) of the HFE gene (1 from each parent), the abnormal variants being called pC282Y.

Unlike many other types of genetic diseases people who inherit a pair of pC282Y mutations from both parents will not automatically go on to develop haemochromatosis.

Researchers wanted to see how many in the group of volunteers carried a pair of HFE pC282Y mutations.

They also wanted to see how many of the people who carried a pair of HFE pC282Y mutations had been diagnosed with haemochromatosis and/or diseases linked to it, such as liver disease.

Researchers used data from the 451,243 UK adults aged 40 to 70 who are taking part in the UK Biobank study, and who had been tested for the genetic variations that cause haemochromatosis.

People in the study took blood tests and DNA tests at the start of the study, filled in questionnaires about their current and past illnesses, and allowed anonymised access to their NHS records to allow researchers to track future diseases.

Researchers looked at people who had 2 copies of the pC282Y variant and are therefore at risk of developing haemochromatosis. They looked separately at men and women, because women tend to develop haemochromatosis later in life than men (probably because of blood loss due to menstruation).

They compared how frequently people with or without the variants were diagnosed with a range of conditions – including haemochromatosis itself – at the start of the study, and how many developed them during an average 7 years of follow up. Data came from hospital inpatient records, cancer registries or death registration.

Aside from haemochromatosis, the other conditions were:

Researchers found 2,890 people were homozygous for the HFE pC282Y genetic mutation; 1 in 156 of the total (0.6%). Homozygous means they carried 2 copies of the variant.

Homozygous men carrying 2 abnormal variants were more likely than men without to have a range of linked conditions at the start of the study:

Homozygous women were less likely to have been affected by linked conditions at the start of the study.

The researchers said they had shown that people with 2 copies of the pC282Y variant "experienced substantial excess prevalent and incident morbidity [illness]". They added: "As pC282Y associated iron overload is preventable and partly treatable, re-examination of the many issues involved in recommending expanded early case ascertainment or screening is justified."

On Twitter, one of the researchers explained: "The condition is easily treated by removing blood, and blood tests for iron and genetic testing are simple and cost-effective. Therefore the research … suggests that routine screening may be needed for people at risk of haemochromatosis."

We already know that the genetic mutation identified, HFE pC282Y, is responsible for a large proportion of cases of haemochromatosis. This in turn is associated with illnesses including liver disease, diabetes and arthritis. What this study adds is a new, higher estimate of how many people carrying 2 copies of this abnormal variant are eventually diagnosed with haemochromatosis, or are affected by these associated chronic conditions.

The study has some limitations. It might have missed some diagnoses of haemochromatosis or linked conditions, as it only recorded hospital inpatient diagnoses or cancer registries, not GP diagnoses.

The study didn't include measures of iron in people's blood, which would have been helpful to find out how many people had higher than normal levels, even if they had not been diagnosed with haemochromatosis.

At present, only close relatives of people diagnosed with haemochromatosis, or people with persistent symptoms of haemochromatosis, are tested for the condition. However, there could be many people who have inherited 2 abnormal copies of the HFE gene – from parents who only carried 1 copy each so wouldn't have been affected – and who do not know they have it. The findings suggest that in such individuals it could be the underlying and unrecognised cause for a range of problems, which might potentially be avoided with early treatment.

With it causing more disease burden than previously thought, there might be a case for looking again at screening. However, screening is not a decision that's taken lightly. It would need consideration of this study alongside extensive other evidence to be sure that, when taken as a whole, screening the entire population would give more benefits than harms.

If you're concerned about haemochromatosis, whether from family history or possible associated conditions, talk to your GP. Because the symptoms are very common, they may be caused by many other things.

Find out more about symptoms of haemochromatosis and how doctors test for it.