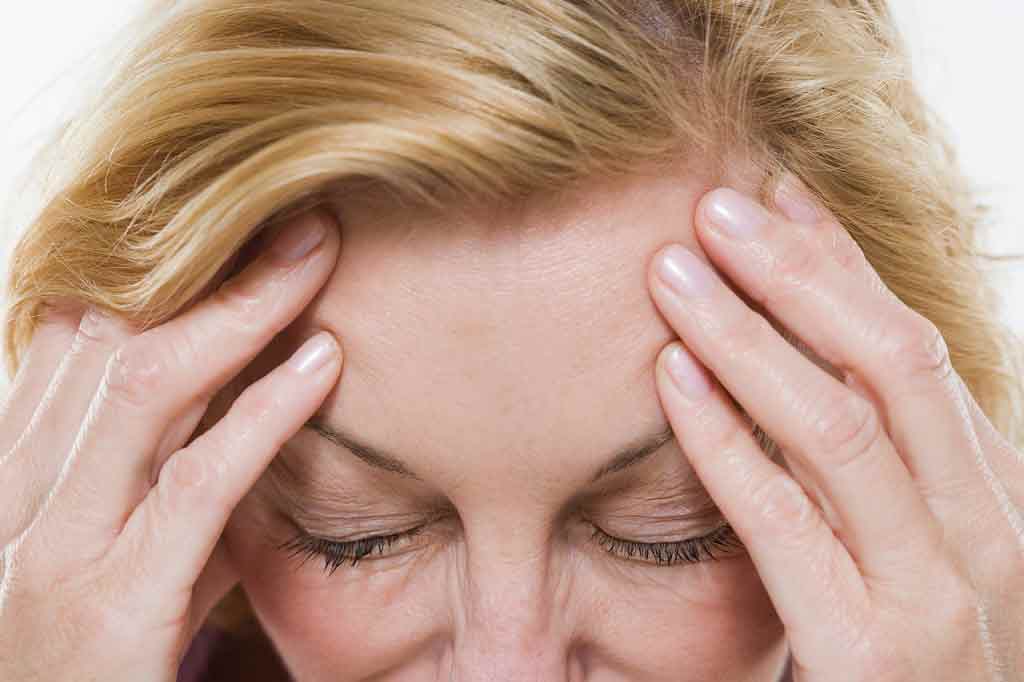 The exact cause of migraines is unknown, but they're thought to be the result of abnormal brain activity temporarily affecting nerve signals, chemicals and blood vessels in the brain.

It's not clear what causes this change in brain activity, but it's possible that your genes make you more likely to experience migraines as a result of a specific trigger.

Many possible migraine triggers have been suggested, including hormonal, emotional, physical, dietary, environmental and medicinal factors.

These triggers are very individual but it may help to keep a diary to see if you can identify a consistent trigger. It can also sometimes be difficult to tell if something is really a trigger or if what you're experiencing is an early symptom of a migraine attack.

Some women experience migraines around the time of their period, possibly because of changes in the levels of hormones such as oestrogen around this time.

These type of migraines usually occur between two days before the start of your period to three days after. Some women only experience migraines around this time, which is known as pure menstrual migraine. However, most women experience them at other times too and this is called menstrual related migraine.

Many women find their migraines improve after the Testosterone deficiency (hypogonadism) , although the menopause can trigger migraines or make them worse in some women.

A migraine is usually a severe headache felt as a throbbing pain at the front or side of the head. Many people also have symptoms such as nausea, vomiting and increased sensitivity to light or sound. Migraine is a common health condition, affecting around one in every five women and around one in every 15 men. They usually begin in early adulthood.

The main symptom of a migraine is usually an intense headache that occurs at the front or on one side of the head. Other symptoms commonly associated with a migraine include: nausea, vomiting, increased sensitivity to light and sound which is why many people with a migraine want to rest in a quiet, dark room. Some people also occasionally experience other symptoms, including: sweating, poor concentration, feeling very hot or very cold, abdominal (tummy) pain, diarrhoea.

The exact cause of migraines is unknown, but they're thought to be the result of abnormal brain activity temporarily affecting nerve signals, chemicals and blood vessels in the brain. It's not clear what causes this change in brain activity, but it's possible that your genes make you more likely to experience migraines as a result of a specific trigger.

There is currently no cure for migraines, although a number of treatments are available to help ease the symptoms. It may take time to work out the best treatment for you. You may need to try different types or combinations of medicines before you find the most effective ones. If you find you can't manage your migraines using over-the-counter medicines, your GP may prescribe something stronger.

There are a number of ways you can reduce your chances of experiencing migraines. One of the best ways of preventing migraines is recognizing the things that trigger an attack and trying to avoid them. You may find you tend to have a migraine after eating certain foods or when you're stressed and by avoiding this trigger, you can prevent a migraine.

Patient story: "When I was sick, I knew it was a really bad one."

Debbie was 12 years old when she first began having symptoms of migraine. For the next 10 years, Debbie battled with her regular headaches. She went back to the doctor several times but nothing seemed to work.