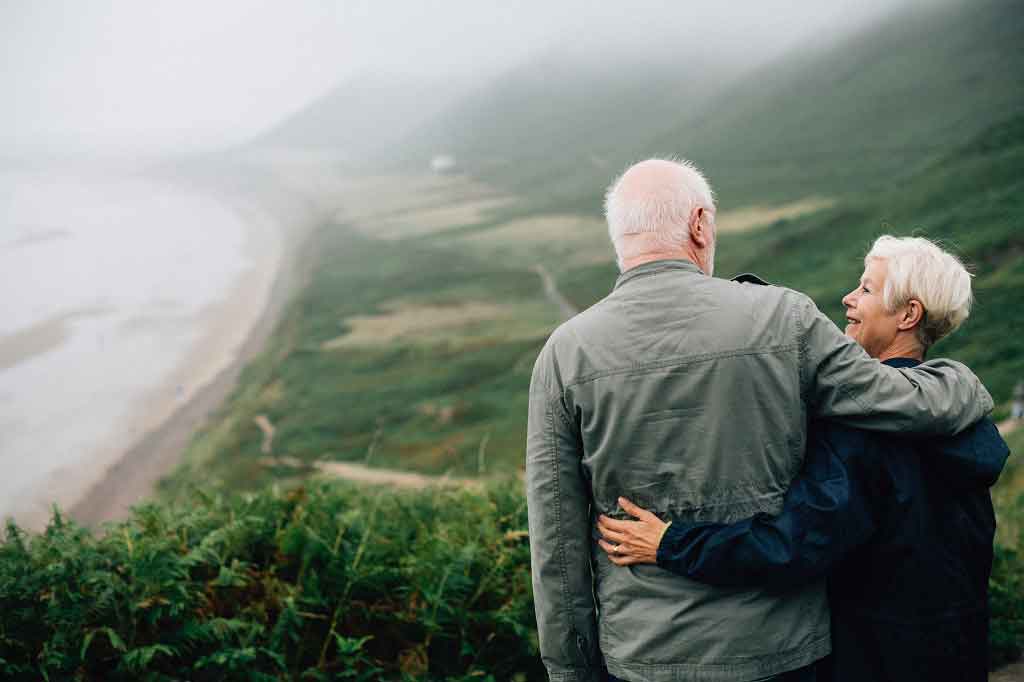 ‘Women’s brains are nearly four years younger than men’s, at least in how they burn fuel, according to scans performed by US researchers’ The Guardian reports

"Women's brains are nearly four years younger than men's, at least in how they burn fuel, according to scans performed by US researchers," The Guardian reports.

A group of researchers from the US took specialist brain scans from nearly 200 healthy adults aged between 20 and 80. They used the scans to calculate what they termed the "metabolic age" of the brain.

Our brains make use of glucose and oxygen and this metabolic process has been observed to change as we get older. The researchers put data from the scans that showed how the brain uses oxygen and glucose into a computer model that was designed to estimate the metabolic age of individuals' brains.

Essentially they found that the estimated metabolic age and actual age were closely aligned across all individuals. However, women's metabolic brain age tended to be about 4 years younger than men.

It's already well known that women live slightly longer than men. The researchers speculate that women may have more "youthful" brains and that various biological processes may give the brain resilience as it ages .

While interesting, it is difficult to see what practical implications this study has in terms of improving public health and preventing degenerative conditions such as dementia.

Other things that may help keep your brain healthy as you age include regular exercise, eating a healthy diet, not smoking and sticking to the recommendations on alcohol consumption.

The study was conducted by researchers from Washington University School of Medicine in the US and funded by grants from the Barnes-Jewish Hospital Foundation, Charles F. and Joanne Knight, the James S. McDonnell Foundation, the McDonnell Center for Systems Neuroscience, and the National Institutes of Health.

The study was published in the peer-reviewed scientific journal PNAS and is freely available to read online.

The story was widely reported in the UK media and the reporting was accurate.

This was an experimental study using brain scans obtained from a cohort of adults who were participating in 6 different studies at Washington University.

The researchers used positron emission tomography (PET) scans, which produce detailed images that show how the brain is working.

As the researchers say, the extent of brain decline varies considerably between individuals.

By analysing the scans they hoped to better understand the factors that may influence how the brain ages.

The study involved PET scans from 165 adults aged between 20 and 80. All were in good health with no cognitive impairment and no signs of amyloid build-up in the brain (the protein plaques characteristic of Alzheimer's).

The PET data showed how glucose and oxygen were used in different regions of the brain and the overall blood flow. The researchers analysed this using a "machine learning algorithm" that they had developed.

The algorithm isn't described in depth, but essentially it uses the data to predict the metabolic age of the brain. By comparing this against the individual's actual age the researchers could see whether the brain appeared metabolically older or younger than it should.

The researchers found that the predicted metabolic age based on the algorithm closely matched the actual age of the person. But there was some variation across individuals with a typical deviation of roughly 5.4 years, varying from -18 to +16 years.

They then analysed the male and female brains separately (108 women and 76 men). Again the metabolic and actual ages were closely matched. But the metabolic brain age was on average 3.8 years younger in women than in men.

The researchers conclude: "We find that throughout the adult life span the female brain has a persistently lower metabolic brain age – relative to their chronological age – compared with the male brain." They suggest that developmental differences in men and women could play a role.

This study will be of interest to scientists in helping understanding of how our brains age. In the main it confirms what would be expected – that the brain's metabolic age as indicated by how it uses glucose and oxygen is closely aligned with the chronological age of the person.

The finding that women's brains appear slightly younger than men's brains is of interest, but what does this mean? It's already well known that women in general live slightly longer than men – in fact about 3 to 4 years longer on average. The researchers wonder whether female brains may have some degree of resilience to age-related changes – possibly due to the way they break down glucose. Hormonal factors may also play a role.

One limitation of the study is it involved a relatively small, specific sample of people from one region of the US. The participants were also all in good physical and mental health. We can't be sure that the same findings would be seen in other population groups, including for example people with degenerative brain diseases like Alzheimer's.

At any age, you can help protect your health by having a balanced diet, taking regular exercise to maintain a healthy weight, not smoking and drinking in moderation.