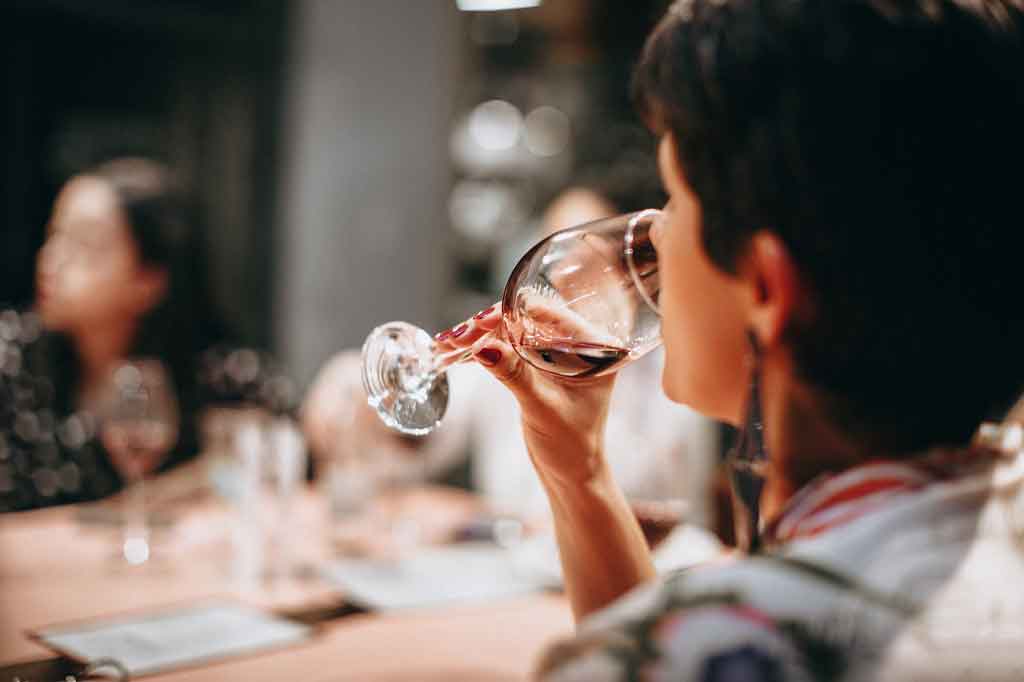 "Millions at risk of breast cancer as 1 in 5 don't realise booze can be to blame," reports The Sun.

"Millions at risk of breast cancer as 1 in 5 don’t realise booze can be to blame," reports The Sun. This headline comes from a recent study in which 205 women attending breast clinics and mammography screening appointments were asked about their awareness of alcohol as a risk factor for developing breast cancer.

The study found that only 1 in 5 women attending a breast cancer clinic or mammography screening were aware of the risks.

Although the risks of drinking alcohol and breast cancer are not new, this study highlights that women may still be blind to the risk, and more could be done to improve awareness. This study certainly does not answer for all women however, as the sample size was fairly small. It was also not possible to tell from this research whether lack of awareness of alcohol as a risk factor was linked to developing breast cancer.

This study builds on previous research that found many women mistakenly think that genetics and family history are responsible for most cases of breast cancer.

In fact, only around 1 in 10 cases of breast cancer are due to genes. Many cases are due to preventable causes such as obesity, lack of exercise and alcohol use.

Read more about reducing your risk of breast cancer.

The study was carried out by researchers from the Universities of Southampton, Glasgow, Sunderland and York. It was funded by Cancer Research UK and the BUPA Foundation Fund. The study was published in the peer-reviewed British Medical Journal Open, so it is free to read online.

The UK media have reported the research fairly accurately, although none of the news sources highlighted the fact this was a small study so may not be representative of the general UK population.

This was a cross-sectional survey. It aimed to explore people's understanding of alcohol as a risk factor for breast cancer. Cross-sectional surveys are useful ways of capturing attitudes or knowledge at a specific moment in time. However, if they are small and conducted in a small geographical area, the findings may not be generalisable to the wider population.

The survey was then followed by discussion with some of the participants about their attitudes towards alcohol and breast cancer. The researchers also interviewed a number of health professionals about the same topic. This type of interview-led research is known as qualitative research.

For the cross-sectional survey, the researchers asked questions in order to collect information on people's understanding of breast cancer risk factors related to consumption of alcoholic drinks.

Each participant was also given 4 multiple choice questions to identify the units of alcohol of 4 different drinks.

For the focus groups, women attending either a symptomatic breast clinic or a mammography screening appointment between January and July 2015, and who had also completed the survey were invited. The women recruited self-selected and attended the group that was most convenient for them. There were 3 focus groups planned, consisting of a maximum of 8 women each. The topic of the focus group was "to discuss their opinion about some of the methods available to try and reduce the number of women who develop breast cancer". Women were included if they were over the age of 18, and had sufficient English to give informed consent. The smallest group size included 3 women and the largest included 11 women.

Health professionals working in breast clinics were also invited to take part in telephone interviews to further discuss some of the findings of the survey.

For the survey, the researchers assessed differences between people's health, their identification of risk factors and ability to identify alcohol units. The researchers then identified themes emerging from the focus groups to see if there was any association with the survey findings.

All the women involved in this study agreed that including a prevention-focused intervention would not reduce the likelihood of their attendance at screening mammograms or breast clinics. Both women and staff had concerns related to how to talk about alcohol and risk factors for breast cancer in a non-stigmatising way so as not to possibly put women off from attending further screening appointments. Specialist staff were also found to lack confidence in their role in health promotion.

The researchers state that adding prevention interventions to breast screening clinics appears acceptable to attendees, which highlights the potential for using these opportunities as "teachable moments". However, they noted that there are significant cultural and systemic challenges to overcome if this is to be implemented successfully.

This is an interesting small study that attempts to identify whether women are aware of the risks of alcohol on the development of breast cancer.

It does make the point that in this sample of women, awareness of the risks of alcohol seems to be fairly low.

One interpretation of these findings is health professionals should take the opportunity to explain the cancer-related risks of alcohol when women attend breast screening (or similar) appointments.

The main limitation of the study is that it was carried out in a single centre and the sample size was very small, meaning the findings cannot be generalised to larger populations.

The link between alcohol consumption and cancer is not new, and the risks are not limited to breast cancer. Despite the limitations of this study, it highlights the need for more readily available information related to the risks of alcohol on different types of cancer.

Read more about the risk factors for breast cancer and the long-term health risks associated with alcohol use.