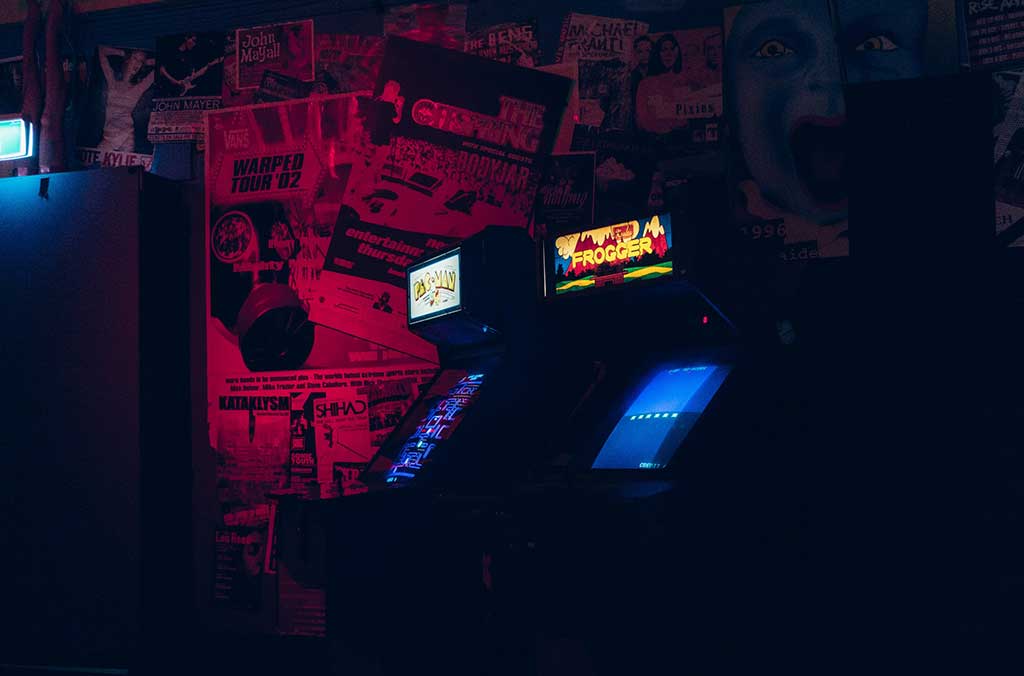 "People with schizophrenia can be trained by playing a video game to control the part of the brain linked to verbal hallucinations," BBC News reports.

Verbal or auditory hallucinations, which typically take the form of "hearing voices", can be one of the most distressing aspects of schizophrenia.

The voices are often abusive, rude or critical, and around 1 in 3 people's symptoms don't respond to conventional drug treatment.

This small proof-of-concept study involved 12 people. Researchers used a functional MRI scanner (fMRI) to provide a real-time analysis of brain activity based on changes in blood flow inside the brain.

In turn, the fMRI output was linked to a simple computer game that involved landing a rocket.

Participants were asked to try to land the rocket using their own mental strategies. They weren't given any explicit instructions on how to do this.

Successfully landing the rocket involved reducing activity in the part of their brain associated with speech perception (the superior temporal gyrus). The researchers thought this would also reduce verbal hallucinations.

Participants' mental health was monitored using questionnaires and two different scales to measure the severity of their hallucinations.

After playing the game, people showed no worsening of symptoms on one scale, and an improvement on the other.

There was also a detectable decrease in brain activity in the speech-perceiving regions during the training process.

The findings suggest this is a worthy area for continued investigation in a larger group of people.

But at this stage it's far too soon, and too small a sample of people, to say whether or not this treatment will ever be suitable for use in clinical practice.

The study was carried out by researchers from King's College London and the University of Roehampton, and was funded by the UK's Medical Research Council.

It was published in the peer-reviewed journal Translational Psychiatry.

The research was described well by BBC and Sky News, although the headlines overstated the findings – it's not possible to draw any firm conclusions from the results of a study of this size and type.

This was a proof-of-concept study, which means that the researchers invited a small number of people to take part to see if their study design was feasible before they started a full-sized study.

This is a very sensible approach as it means that, if there are any problems, these can be identified and fixed early on.

But any results that come out of a study like this are usually limited, as only a small number of people take part.

In this case, the researchers didn't use a control group, which would be needed in subsequent studies to see if the treatment really was effective.

The 12 people invited to participate in the study all had diagnosed schizophrenia, which had been treated with stable doses of antipsychotic medicine for at least 3 months.

They all experienced auditory hallucinations as defined by a standard tool called the Positive and Negative Syndrome Scale (PANSS).

Those who'd misused alcohol or substances in the previous 6 months were excluded from the study.

People attended the research centre for 5 appointments. The first was for their condition to be assessed, and the next 4 sessions were for the intervention over the course of a 2-week period.

At each visit, their mental health was monitored using questionnaires and tools designed to look at the severity of hallucinations, including the PANSS and the Psychotic Rating Symptom Scale (PsyRats).

PsyRats is similar to PANNS, but takes a more focused look at the impact of hallucinations and delusions on quality of life.

Their brain activity was monitored by fMRI, which detected the part of the person's brain that's active during perception of speech (the superior temporal gyrus, or STG).

By process of a feedback loop, activity in the STG was outputted to the computer game program.

This meant that if the person was able to somehow reduce activity in that part of their brain, the game would respond with a visual representation of this (an image of a rocket landing on the ground).

There was no long-term follow-up to see if any changes lasted over time.

One person moved around too much in the MRI scanner and couldn't be included in the analysis, so the final results were based on 11 people.

There was no worsening of auditory hallucinations before and after the intervention as assessed using the PANSS. But improvements in symptoms were detected by the PsyRats tool.

Total scores decreased on average after the intervention compared with what they were before.

Further analysis suggested this was a reduction on scales measuring the intensity of patients' distress and their beliefs about the origin of the voices they heard.

The researchers also noted that levels of activity in the speech perception regions of the brain decreased after playing the game.

The researchers noted that their initial findings were consistent with previous research on reduced brain activity in the speech-sensitive regions of the brain, leading to an improvement in auditory hallucinations in some cases.

But the way the study was designed meant that the placebo effect couldn't be ruled out, as there was no control group or dummy intervention to compare the treatment with.

They now plan to carry out a larger randomised controlled trial to investigate this treatment further.

They also speculated that, if successful, this could be part of a wider range of novel therapies that could help people with schizophrenia.

This study showed some promising initial findings for a new way of managing auditory hallucinations in people with schizophrenia.

It may be possible for people to be able to learn how to better control and cope with the sounds they hear by using a process of computer feedback.

But this was only a pilot study and wasn't designed to fully evaluate the effectiveness of the treatment.

To do this would require:

This study is a good starting point for the researchers to continue their investigations. But it's far too early to be able to tell whether this intervention will ever be introduced into clinical practice in the future.