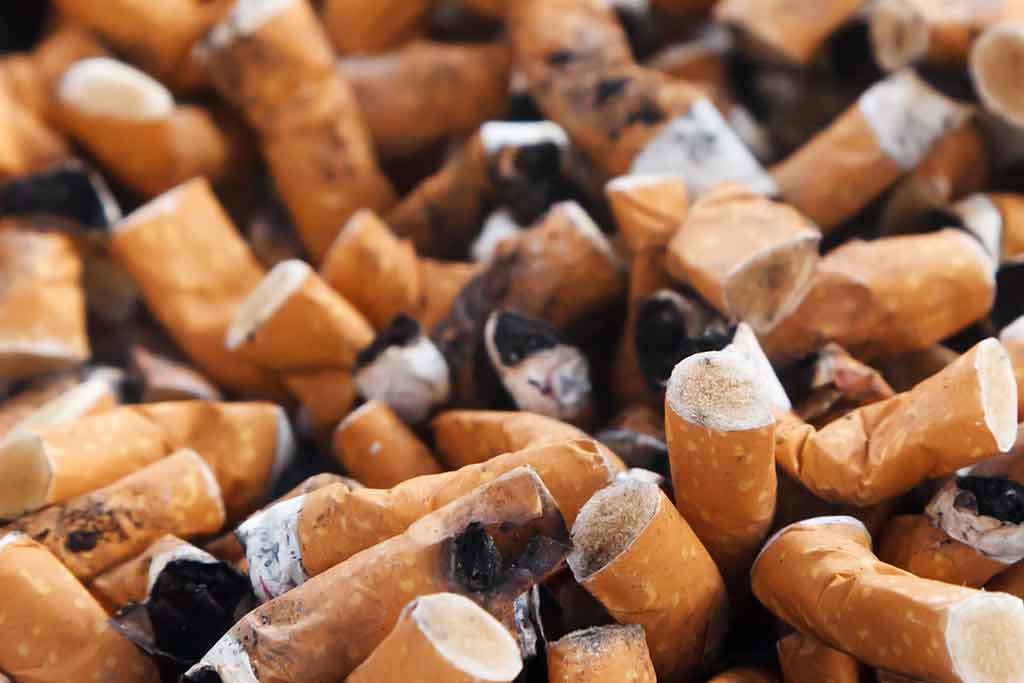 "Social media blamed for spread of cancer myths," is the headline in The Times. This was based on new research into what people in the UK believe about the causes of cancer.

"Social media blamed for spread of cancer myths," is the headline in The Times. This was based on new research into what people in the UK believe about the causes of cancer.

The study found the 3 most common cancer myths are that cancer can be caused by: stress, eating foods containing additives, and exposure to electromagnetic frequencies.

Reassuringly, the majority of people surveyed did recognise proven causes of cancer such as smoking, sunburn and drinking too much alcohol.

Several UK media outlets blamed the "rise of cancer myths" on social media, but there are two problems with this analysis.

Firstly, as this study only looked at attitudes at one point in time, we don't know if cancer myths actually are on the rise. And secondly, even if it were proven that they are, the study didn't assess people's exposure to social media.

However, you certainly shouldn't believe everything you read on social media about health. For evidence-based information on the causes of cancer, head to the NHS Choices cancer pages. You can also find the latest (credible) cancer news on Cancer Research UK's news page.

The study was carried out by researchers from University College London and the University of Leeds.

It was funded by a Cancer Research UK/Bupa Foundation Innovation Award, Cancer Research UK Fellowships and the UK Clinical Research Collaboration, and published in the peer-reviewed European Journal of Cancer on an open-access basis, so you can read it for free online.

The Times and The Daily Telegraph stated social media and fake news were to blame for people believing myths about the causes of cancer – but regardless of whether this is true, the study did not assess people's exposure to social media.

The study was based on a cross-sectional UK survey.

The downside of cross-sectional studies is that they cannot tell us anything about cause and effect, or the influence of other factors that might affect the results.

This research used data from the Attitudes and Beliefs about Cancer UK Survey (ABACUS), which is a large population-based cross-sectional omnibus survey in the UK. The survey collected data between January 2016 and March 2016. Participants were interviewed face to face in their homes.

A total of 1,990 adults took part in the ABACUS survey and also completed the Cancer Awareness Measure (CAM), which is a validated tool for assessing awareness of known cancer risk factors.

As there was no previously validated tool to accurately identify the range of beliefs people hold about mythical cancer causes, the researchers developed a second measure, the Cancer Awareness Measure Mythical Causes Scale (CAM-MYCS). A sample of 1,348 adults also completed the CAM-MYCS.

The researchers wanted to find out if people were aware of the following known risk factors for cancer:

The researchers then assessed how many people also believed in the following cancer myths – for which there is no scientific evidence – using the CAM-MYCS tool:

For the CAM and the CAM-MYCS tools, participants were asked "How much do you agree that each of these can increase a person's chance of developing cancer?" and responded using a 5-point scale: strongly disagree, disagree, unsure, agree, strongly agree.

Responses were considered "correct" for agree and strongly agree responses to the CAM list, and disagree or strongly disagree for CAM-MYCS.

Overall scores were the percentage of correct and incorrect answers.

The researchers also analysed whether the answers people provided to both surveys were associated in any way with:

Smoking and passive smoking were the most recognised actual causes of cancer, whereas only 30% of people knew about HPV (95% CI 28 to 33) or low fruit and vegetable consumption (95% CI 27 to 32).

Greater awareness of actual and mythical cancer causes was independently associated with lower age, higher socioeconomic status, being white and having post-16 qualifications.

People who were aware of a greater number of actual causes of cancer than myths did not smoke, and ate sufficient fruit and vegetables.

The researcher's said awareness in the general population of actual cancer causes was greater than of mythical causes but that overall awareness of cancer was low.

This was interesting research that may help people focus on reducing known risk factors for cancer – rather than getting distracted by mythical risk factors that are not based on any scientific evidence.

Unsurprisingly, this study found that people who have healthier lifestyles are more likely to hold accurate beliefs about the causes of cancer.

However, there were some limitations, the most significant being that the sample was not actually representative of the general population.

Participants were mainly white, and people have different cancer beliefs dependent on ethnicity and cultural background.

The number of participants who had post-16 qualifications was also almost double that of those who did not, which may explain why more people were aware of actual cancer risks than myths. People with lower education levels may be less aware of known risk factors.

A useful follow-up piece of research might be to investigate the sources of the common cancer myths and assess interventions designed to bust them – such as the Behind the Headlines service.