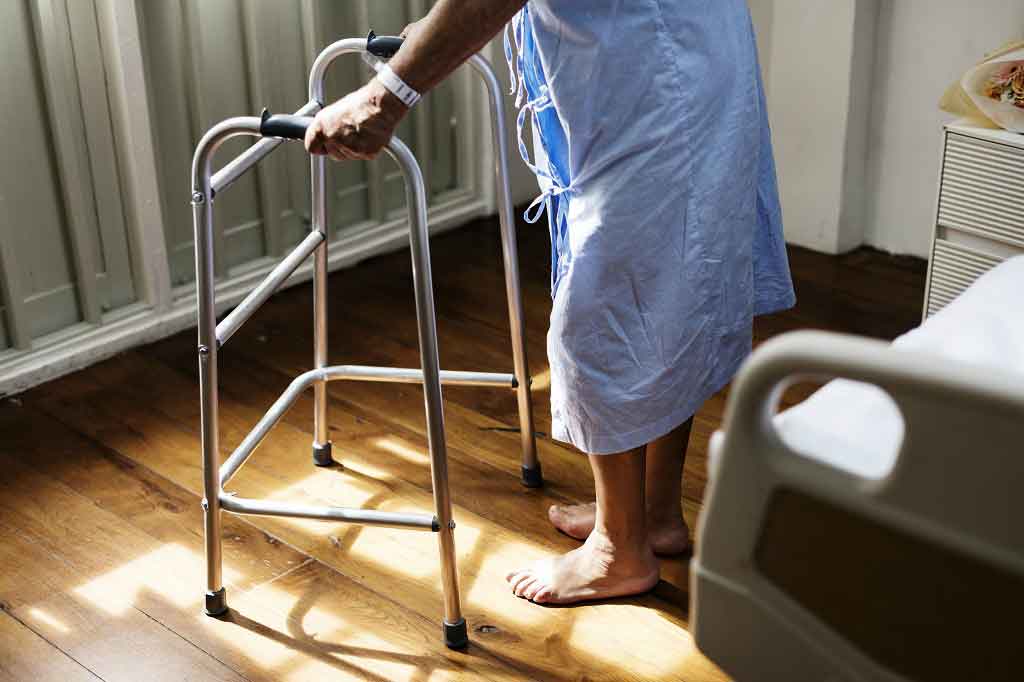 The Patients Association has today published a report highlighting poor cases of NHS care. The charity’s report provides detailed accounts of patients’ negative experiences, which include elderly patients not...

The Patients Association has today published a report highlighting poor cases of NHS care. The charity’s report provides detailed accounts of patients’ negative experiences, which include elderly patients not being given pain relief, assistance when eating or access to toilet facilities. The report has been given high-profile press coverage.

The report itself does not provide statistics on the overall standard of care in England’s hospitals or on how common such experiences are. However, nearly all of the NHS trusts involved have provided responses to these accounts and, in many cases, they have acknowledged failings and suggested ways to prevent these failings happening in the future.

In response to the publication, the Department of Health said: “Wherever there is poor performance we will root it out, and whatever the reason for that poor performance we will tackle it. The Patients Association is right to raise these examples and issues, and we will work with them and with the NHS to sort these problems out”. The department has also asked the Care Quality Commission to carry out 700 unannounced inspections in 2012, with focus on issues including patient dignity and nutrition.

What is the focus of the report?

The report is a collection of 16 firsthand accounts of poor care in hospitals in England and Wales, which the association says came to its attention through its helpline. Most, but not all, of the accounts focus on the care of elderly people. It is the third such report from the Patients Association, which previously published reports on patients’ experiences in 2009 and 2010.

The new report also publishes responses from the NHS trusts involved. Fifteen out of 16 trusts responded.

What kind of problems did patients report?

Cases in the report include:

The daughter of one elderly patient admitted with a chest and urinary infection describes her experience:

“As you can imagine, my mother was horrified when she then turned up in hospital to discover Dad sat beside his bed, quite literally sitting in his own faeces … In general during Dad’s time in hospital the nursing staff treated him as an object that they had to treat rather than a human being who should be included in [decisions about] his care and given the dignity that he deserves.”

Not all the cases reported are of elderly people. The wife of a 52-year-old patient diagnosed with pneumonia writes:

“He told me that at one point during the night of the 18th of December he pressed the emergency button because his breathing had become so laboured he felt he was gasping for his life. It was a full fifteen minutes before anyone responded to him.”

The daughter of an elderly woman admitted with a broken leg said:

“At one point during her stay my mother was in desperate need of pain relief. A doctor visited her and said that she could have more morphine straight away. She waited and waited, and it was only when she rang the buzzer and a nurse arrived that we discovered that no morphine was coming. We were told that this was because the doctor had given no instruction for it.”

What is the Patients Association?

The Patients Association is a campaigning charity representing the opinions of patients. It says its aim is to ensure that the patient voice is heard and listened to by policy makers.

The association has recently launched a care campaign to improve fundamental patient care, jointly with the Nursing Standard magazine. The campaign will focus on four areas – poor communication, assistance with toileting, pain relief and encouraging adequate nutrition and hydration.

Alongside today’s new report the charity is also launching an appeal asking for donations to support and expand its work.

What does it recommend?

The association argues that the role of the Care Quality Commission (CQC), the body that regulates standards of care in England and Wales, is inadequate. It says only a long-term action plan and repeated hospital-wide inspections can ensure sustained and lasting improvements for patients.

“It is simply not good enough to allow hospitals to make changes in the short term to pass follow-up inspections, which mask a longer-term culture among nursing staff who then allow standards to slip once the gaze of the CQC has shifted away to another problem hospital,” the report argues.

The association has also repeated its previous call for independent clinical “patient safeguarding champions”, who would be able to identify wards “where a long-term cultural change is required. They propose that these champions would continue to scrutinise problem wards “until they deliver the levels of care and dignity that the elderly people being treated there deserve”.

The association also argues that improvements need to be made in the NHS complaints system. It has repeated a previous call for a national survey of all complainants, to find out which trusts are providing a good complaints system and which ones are not.

Speaking about the launch of the report, Patients Association Chief Executive Katherine Murphy said: “It’s simply not good enough for this report to be recognised and then business to carry on as usual. There needs to be a culture shift in the way we treat patients on our wards”.

How common is poor care?

The report does not feature any statistics on the overall quality of care available through the NHS or how common incidents such as those in the report are. However, it does say that for every story published in the report, there are many others of equal severity in which the complainant wishes to remain private.

Earlier this year a report by the Care Quality Commission, which is based on 100 inspections of NHS hospitals undertaken between March and June 2011, found that one in five of the hospitals inspected was delivering care that posed risks to the health and wellbeing of patients. The report also said that around half of all hospitals visited gave cause for concern.

How can I report poor care?

You have the right to complain if you are not happy with the care or treatment you or a relative has received, or you have been refused treatment for a condition. You also have the right to have your complaint properly investigated and to be given a full and prompt reply.

If you are not satisfied with the way the NHS deals with your complaint you can take it to the independent Parliamentary and Health Service Ombudsman.

You can also raise your concerns by contacting regulatory bodies such as the Care Quality Commission. Read more about this in other options for complaints.

You can also use the NHS Choices site to give feedback on the service you have received from your GP, hospital, dentist or optician. The system allows you to add positive and negative ratings and write comments on what you have experienced. To post your views, simply find your facility in our NHS directory and click the button marked ‘Rate and comment’ to begin.