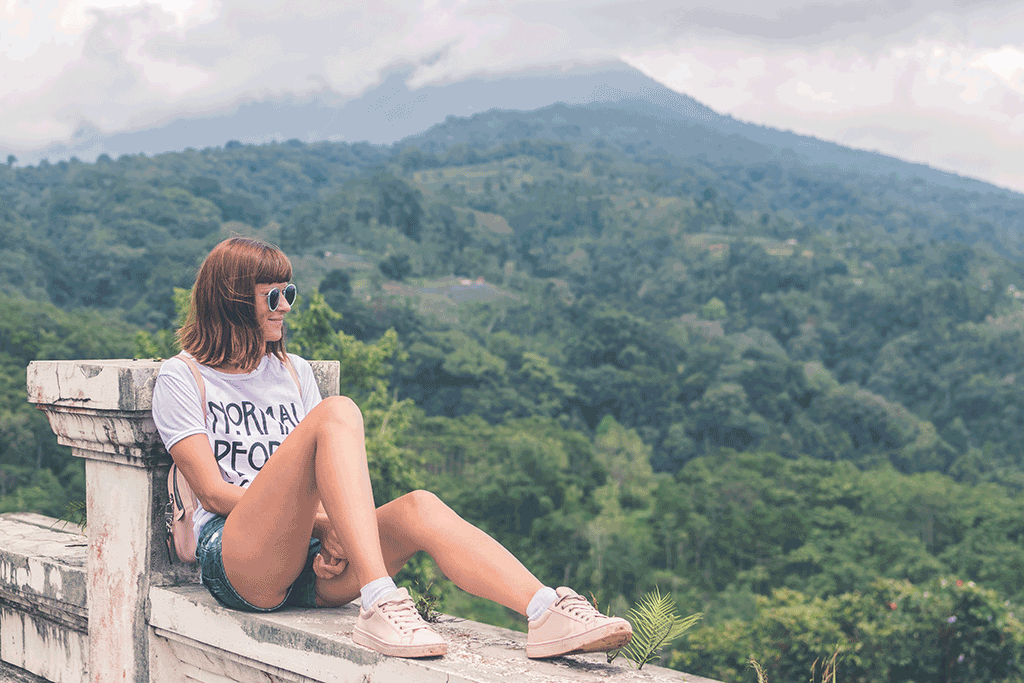 "A revolutionary menopause drug cuts hot flushes by three-quarters in just 3 days, experts have revealed," reports The Sun. A small trial of 37 women showed that the effects of the new drug, which blocks chemical messengers in the brain associated with hot flushes, began soon after women started taking it.

The research is a re-analysis of data from a previously published study that looked at the effects of the compound MLE4901 after 4 weeks of treatment. The drug halved the numbers of hot flushes, compared to placebo, after 3 days. It also reduced the severity of hot flushes and seemed to improve women’s sleep, possibly by reducing nighttime hot flushes.

Hot flushes and disturbed sleep are common and bothersome symptoms of the menopause. Treatment with hormone replacement therapy (HRT) helps some women, but HRT has side effects and slightly increases the risk of breast cancer. A non-hormonal treatment could lead to a big change in the way menopausal symptoms are treated and may be more acceptable as a treatment option for many women.

It's important to note that this is an early-stage trial with just a few women taking part. We need to see much bigger, longer-term studies to be sure that the new drug is safe and effective.

The researchers who carried out the study came from Imperial College London, King’s College London, and from the drug companies Millendo Therapeutics, TPS Pharmaceutical Consulting and Astra Zeneca, who are developing the drug. The study was funded by the UK Medical Research Council, the National Institute for Health Research and the Wellcome Trust. Several of the study authors were employed by pharmaceutical companies or had an interest in patents for the drug.

The study was published in the peer reviewed journal Menopause, on an open-access basis, so it is free to read online.

The UK media gave the study a warm reception, despite its modest size. The Sun and The Daily Telegraph both used figures in their reports that compared women's symptoms to what they experienced at the start of the study.

This was a randomised, placebo-controlled, double-blind crossover trial. These types of studies are designed to assess the effect of a drug and are thought to be the most effective way of assessing an intervention. Because the drug is in the early stages of development, it was designed as a proof-of-concept study, which means it can be smaller than the studies needed to provide evidence to apply for licensing a drug. Studies of this size can't adequately assess drug side effects.

The researchers initially recruited 45 women aged 40 to 62, who had 7 or more hot flushes a day that they found bothersome, and who had not had a period for at least a year. For 2 weeks' run-in (where women received no treatment), women recorded their symptoms and filled out questionnaires about their health, which they continued to do throughout the study.

Eight women were excluded at that point and the remaining 37 women were allocated to either 4 weeks of treatment with the new drug being tested (MLE4901) or placebo.

After 4 weeks, they stopped taking the drug for 2 weeks, then had another 4-week period of treatment. Women who’d previously taken the drug were given placebo, and vice versa. Nine women dropped out of the study.

The primary outcome for the original trial was the number of hot flushes women had after 4 weeks of treatment.

In the current analysis, researchers compared the mean daily total of hot flushes on day 3 of treatment between women taking MLE4901 and placebo, and the mean weekly totals after 1, 2, 3 and 4 weeks of treatment. They also looked at secondary outcomes including hot flush severity and associated distress, and at sleep-related questions on 2 menopause-related quality of life scales.

Researchers reported their results as percentage change from baseline (the average score from the second week of the run-in period) for placebo and MLE4901. The actual numbers of hot flushes are not reported.

On day 3 of treatment, women taking MLE4901 reported a 75% reduction in numbers of hot flushes during the daytime, compared to a 25% reduction for women taking placebo – a difference of 50 percentage points (95% [confidence interval] (CI)(/news/health-news-glossary#confidence-interval) -62 to -38).

The difference in the numbers of hot flushes between MLE4901 and placebo remained fairly constant throughout the 4-week treatment period, rising to 53 percentage points difference by week 4 (95% CI -68 to -38).

The time analysis did not include information about side effects, but described the drug as "well tolerated". The original study reported no difference in significant adverse effects, although 3 women had a transient rise in liver enzymes following MLE4901, which returned to normal. However, the study was too small to properly assess side effects.

The researchers say that "larger-scale studies assessing efficacy, safety and optimal dosing strategy are already under way". They add that if these studies are successful, "then this novel approach of using NK3R [neurokinin 3 receptor] antagonism to treat menopausal flushing will be practice changing".

A new way to treat menopausal symptoms of hot flushes and sleeplessness would be welcomed by many women who are unable to take HRT, or are anxious about its potential risks. This study suggests a potential new approach, which seems to take effect quickly.

However, the study has limitations. Its small size, and high drop-out rate (9 of 37 women, or 24%, mean we cannot rely too heavily on these results. Small studies have previously been found to overstate the effect of treatments, and do not give a good indication of the potential side effects. It is likely to be several years before we see results of large-scale studies that tell us whether this drug will live up to expectations.

If you are experiencing bothersome menopausal symptoms, there are a number of treatments that may help, including various types of HRT, cognitive behavioural therapy (CBT), relaxation techniques, diet and exercise.

Find out more about the menopause.