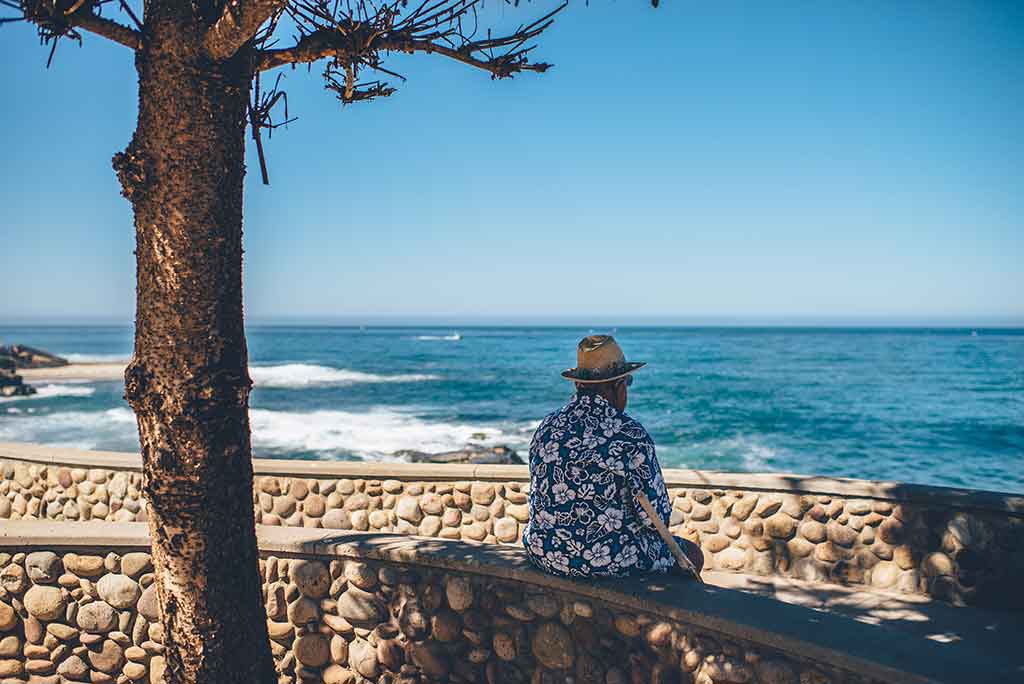 "Form of dementia that 'mimics' Alzheimer's symptoms discovered," reports The Guardian. An international team of researchers has proposed a name for a type of brain disease that ...

An international team of researchers has proposed a name for a type of brain disease that causes dementia symptoms: Limbic-predominant Age-related TDP-43 Encephalopathy, or LATE.

The name brings together previously identified conditions linked to a protein that damages regions of the brain.

The damage causes memory and thinking problems, similar to those seen in Alzheimer's disease and other types of dementia.

Alzheimer's disease is thought to be caused by an accumulation of 2 types of protein, tau and amyloid beta, in the brain.

LATE is thought to be caused by another protein, TDP-43, which is usually present in the centre of nerve cells, but may change form and spread into the body of nerve cells as people get older.

It's thought to affect around 20% of adults over 80. Some people may have both types of disease.

At present LATE can only be diagnosed by examining brain tissues after death.

Researchers say it may explain why some recent trials of treatments for Alzheimer's disease have been unsuccessful.

They say treatments may have effectively treated the proteins that cause damage in Alzheimer's disease, but LATE may have continued, masking any improvements to Alzheimer's symptoms.

They're calling for research to find markers that allow LATE to be diagnosed before death so clinical studies on its causes and potential treatments can begin.

But understanding of this condition is still in the early stages and as experts say, it's not something that could be currently diagnosed in the clinic.

Why is this in the news?

A group of researchers working in this area came together to publish a consensus report in the peer-reviewed journal Brain.

It's open access, so you can read the report for free online.

The researchers come from 22 universities and research institutes in the US, the UK, Sweden, Australia, Austria and Japan.

The working group members say they want to encourage more research into the disease, and hope that the criteria they propose for diagnosing LATE will help to focus and clarify research in the future.

The working group discussed the research they found and drew up a statement summarising what they thought previous research shows us, how it should be interpreted, and how the disease should be categorised and researched in future.

What's the difference between LATE and other types of dementia?

Dementia is a syndrome (a group of related symptoms) associated with an ongoing decline of brain functioning.

There are many types of dementia, including Alzheimer's disease, vascular dementia, dementia with Lewy bodies, and LATE.

Dementia symptoms can include problems with:

Vascular dementia happens when at some point there's been a lack of oxygen to areas of the brain, causing damage.

But there may sometimes be overlap in conditions and it's not always possible to give a single, definite cause of a disease. The results in terms of dementia symptoms may be broadly the same.

LATE is thought to mainly affect older people (aged 80 and over) and becomes more likely year on year, but again many people may not just have this one distinct type.

How does LATE affect you?

At present there's no way to diagnose LATE while someone is still alive, but only by examining the brain at autopsy.

This is actually very similar to Alzheimer's disease. While brain scans can indicate likely Alzheimer's, examination of the brain tissue is needed to be sure of the diagnosis.

Nor is it possible to distinguish LATE from Alzheimer's disease based on the symptoms.

There are no treatments for LATE. The main purpose of the new name and the consensus document is to guide researchers so they can better understand the disease.

Better understanding of the types of diseases that cause dementia may lead to better diagnosis and treatments. But that's unlikely to happen for several years yet.

To find out more about dementia symptoms, current treatments and ways of managing symptoms, see our dementia guide.