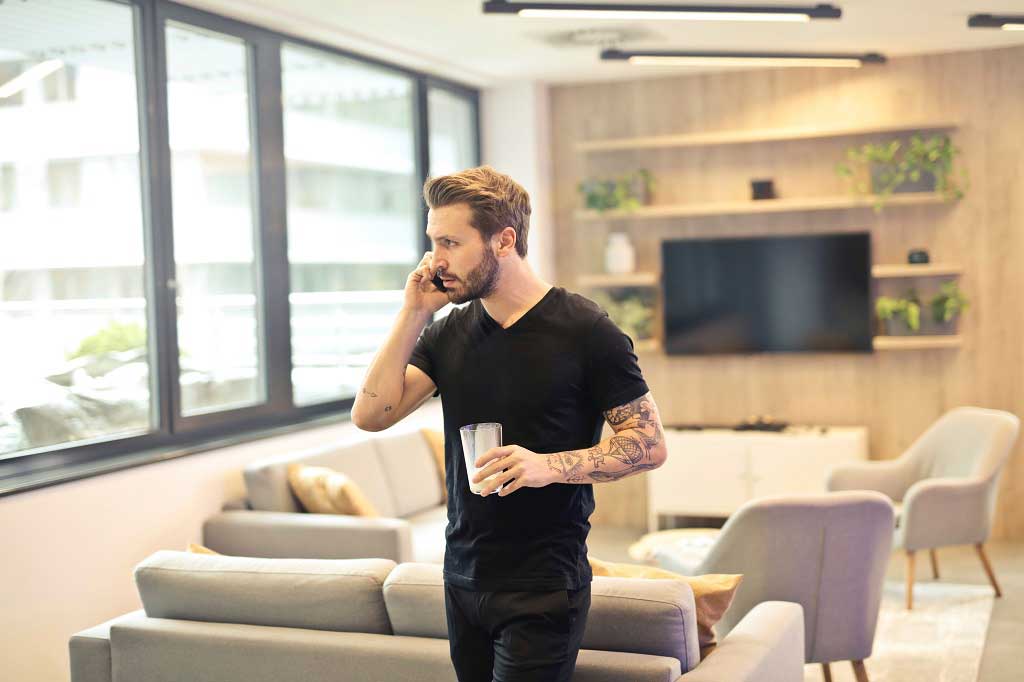 "Prostate cancer spit test is trialled," reports BBC Online on a test that looks at men's DNA to see if they have "high-risk" genes thought to affect 1 in every 100 men".

"Prostate cancer spit test is trialled," reports BBC Online. They say that this test looks at men's DNA to see if they have "high-risk [prostate cancer] genes that are thought to affect 1 in every 100 men". The BBC reports that the test has started to be trialled in 3 London GP surgeries.

As yet, however, no results of this test have been published. Instead, the news has been prompted by the publication of a new international study that identified 63 new genetic variations associated with an increased risk of prostate cancer.

Overall these variations were estimated to account for just over a quarter of the genetic risk for prostate cancer.

The researchers hope the findings could help to identify which men are at higher risk of prostate cancer and could therefore benefit from closer monitoring.

Although the media report that trials of such a test have started, this study did not give any details of this. We will need to wait for the results of this subsequent trial to know whether such a test does improve detection and management of the condition.

The study was carried out by an international consortium of researchers from several countries including the UK, US and Australia. The authors reported various sources of external funding from different institutions around the globe, such as the US National Institutes of Health, European Research Council, Cancer Research UK and Prostate Cancer UK.

The study was published in the peer-reviewed medical journal Nature Genetics. The abstract can be read for free online.

Although the media focus their headlines on a potential prostate cancer "spit test" being used as a form of screening to identify men at high risk, this study did not look into any such test.

However, a press release published by the Institute of Cancer Research covering the study did include details of the plan to trial the DNA "spit test" in a sample of GP practices.

The study focused on the identification of genetic variations associated with prostate cancer, but does not describe development of this into a test or give details of any trials of such a test. The reporting of the findings of the actual research was generally accurate.

This was a genome-wide association study, a type of case-control study, which aimed to identify genetic variations associated with a man's prostate cancer risk.

Prostate cancer is the most common cancer in men in the UK. The causes are not clear cut, but a few factors are known to increase risk. These include being older or of certain ethnicities (for example black-African ethnicity), and also genetic factors.

Studies like this are useful for digging a little deeper into how a person's genetic makeup may influence the onset of medical conditions. They can also in some cases pave the way for new ways of assessing a person's risk of disease.

But with this type of complex disease it's important to bear in mind that genetic studies are at a very early stage so further research is nearly always needed before better diagnostic tests – and treatments – can be developed.

The researchers combined both new and existing data on men of European descent. They compared the DNA of 79,194 men with prostate cancer and 61,112 men without the disease.

The researchers were specifically looking at single "letter" differences (variations) in the men's DNA – called single-nucleotide polymorphisms (SNPs), pronounced "snips". They looked at hundreds of thousands of SNPs across the DNA, looking for variations that were more common in men with the disease than men without the disease. Researchers already know about 85 SNP variations that are linked to an increased risk of prostate cancer.

Not all of these SNP variations will lie within genes. (Genes are the parts of the DNA that are known to contain instructions for the cell to make proteins). Sometimes they are just near to genes that are having an effect on a person's risk. The researchers therefore looked at any SNPs that were more common in men with prostate cancer to see whether they were within or near to genes that could be important in prostate cancer.

The researchers also estimated how much of the genetic risk of prostate cancer could be explained by the 85 known, and any new, SNP variations they identified as being linked to the disease.

The researchers identified 62 SNP variations that were more common in men with prostate cancer and had not been linked to the disease before. They also identified 1 SNP associated specifically with early-onset prostate cancer.

The researchers concluded: "In summary, we identified 63 novel prostate cancer-susceptibility variants." They say that a "risk score" based on all the known SNPs "can be used to improve the identification of men at high risk for [prostate cancer]" who are more likely to benefit from screening using the Prostate Specific Antigen [PSA] test. This could help to "reduce the burden of over-testing".

This international study has identified more than 60 new genetic variations that are associated with an increased risk of prostate cancer, bringing the total known to almost 150.

These findings increase our understanding of the genetic risk factors for the disease. Researchers will now look more closely at the specific genes that may be causing these differences in risk.

The researchers have also suggested these results could be used as a way of finding men who are at increased risk of prostate cancer, and who could therefore benefit from closer monitoring.

At present, the only way to screen for prostate cancer is to have a blood test to look for raised levels of the PSA protein. Unfortunately, PSA levels can be raised for reasons other than prostate cancer. So not only may the PSA test miss some men with the disease, it can also lead to unnecessary interventions in men who do not have prostate cancer.

These limitations mean that the PSA test is not used for screening for prostate cancer in the UK. Theoretically, a new DNA-based test could identify those men at highest risk, who might then be targeted for screening using the PSA and other diagnostic tests, rather than offering PSA testing to all men.

One point to note is that a test based on these findings won't be able to definitively identify all men who will develop prostate cancer, nor guarantee that men won't develop the disease. Also, because the findings are in men with European ancestry, the results may not apply to other ethnic groups.

The media have reported that a trial looking at the use of such a test has started in London. The current research paper gives no details of this so it is not clear how it is being used. We will need to wait to see the results of this or other trials to determine whether such a test could improve prostate cancer care.