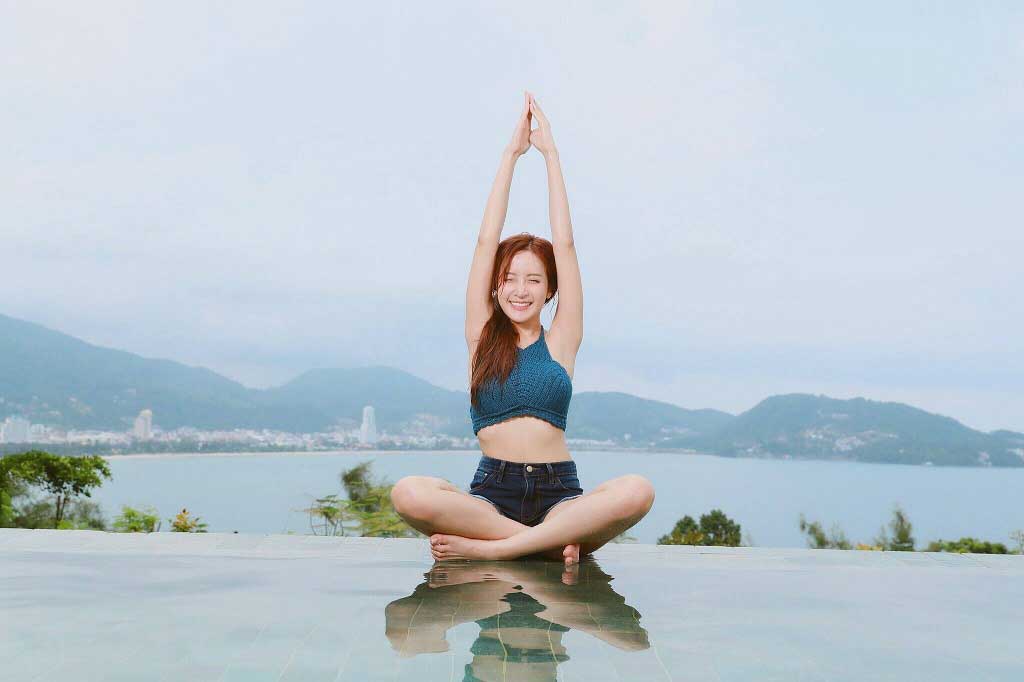 “Millions of people are set to benefit from the first new migraine drug in 20 years,” reports the Mail Online.; somewhat prematurely.

"Millions of people are set to benefit from the first new migraine drug in 20 years," reports the Mail Online.

New research found the injectable drug erenumab cut the number of days people had migraines from an average of 8 a month to between 4 and 5 a month.

Millions of people in the UK get migraines. Symptoms include severe headache, dizziness, nausea, and aversion to light.

But these drugs aren't always effective and can have unwelcome side effects.

The new drug is thought to disable a protein known as calcitonin gene-related peptide. Previous research found this protein may play a part in migraine symptoms.

A second drug that works in a similar way, fremanezumab, is also being tested.

Any new drugs will have to be licensed by the European Medicines Agency and assessed by the National Institute for Health and Care Excellence (NICE) before they can be made available on the NHS.

Find more information on the treatments currently available for migraines, as well as advice on avoiding potential migraine triggers.

The research on erenumab was carried out by researchers from King's College Hospital in the UK, the Universitätsmedizin Berlin in Germany, St Göran Hospital in Sweden, the Medical University of Innsbruck in Austria, Mercy Research, and the pharmaceutical company Amgen in the US.

It was published in the peer-reviewed New England Journal of Medicine. The study was funded by Amgen and Novartis, pharmaceutical companies co-developing the drug.

The UK media greeted the study with enthusiasm, with the Mail Online hailing it as a "Holy Grail" treatment, while The Daily Telegraph said it could "slash in half" the number of days people suffered migraines.

Oddly, The Guardian and The Times said it reduced how long migraines lasted by half, which seems to be a misreading of the study results. The study didn't publish data about the length of migraine attacks.

The media reports focused on erenumab, with only BBC News discussing the study on fremanezumab (possibly because it's used to treat the less common type, chronic migraine), so we do the same here.

This was a double-blind randomised controlled trial, the best type of study to show whether a treatment works.

But the study was quite selective about the participants included, so we don't know whether the drug will work for all people with migraine.

This study was multi-centre, conducted across 121 sites across the US, which reduces the risk of the treating team influencing the results.

Researchers recruited 955 adults aged 18 to 65 who regularly had at least 4 days of migraine a month on average.

First participants were asked to record their migraine symptoms for 4 weeks using an electronic diary.

People continued to record their migraine symptoms and any other symptoms for 24 weeks (about 6 months) while having the monthly injections.

Researchers looked at results from the last 2 months of the trial to see if different treatments had different results.

The trial then continued with everyone being treated with one or other dose of erenumab, but this phase hasn't been analysed yet.

The researchers excluded anyone from taking part in the trial who hadn't responded to more than 2 types of existing migraine-preventative drugs.

People could take other migraine-preventative or migraine treatment drugs during the study.

The main outcome measured was change in the average number of days of migraine a month in the final 2 months, compared with the 4-week baseline period.

Researchers also recorded the proportion of people who saw the number of days on which they had migraines fall by half (which is considered a clinically significant result), and changes to people's scores on questionnaires about how migraines affected their lives.

During the first 4 weeks (without treatment), people had on average 8.3 days of migraine a month.

In the last 2 months of the trial, on average:

People taking erenumab were also more likely to see the number of days they had migraines fall by half:

The number of possible side effects reported was similar between those taking placebo and those taking erenumab, suggesting they may not be specific to the drug.

Symptoms reported included soreness from the injection, colds and tiredness. And there are reports of people responding negatively to receiving regular injections even though they were only injected with water.

The researchers say their results "suggest that erenumab may be useful for the prevention of episodic migraine", but "further trials are needed to determine the long-term safety of erenumab and the durability of its effects".

This is a good-quality study that holds promise for a treatment that may help people who have migraines.

But there are limitations to be aware of:

Only half the people who took erenumab saw results as good as those stated in the newspaper headlines. Some people may not have seen any improvement: we don't know if it works for everyone.

The drug has to be approved and then assessed by NICE, who will decide whether it should be prescribed on the NHS.