New blood-thinning drug 'less likely to cause bleeding' than warfarin 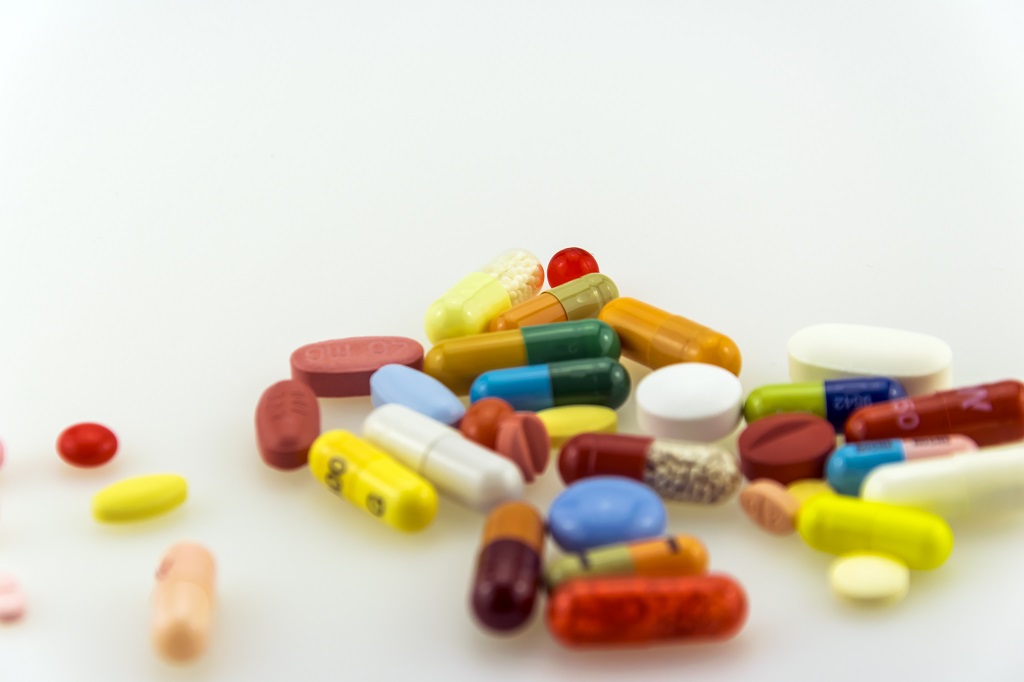 "New blood-thinning drugs [anticoagulants] 'could be far safer than the commonly-prescribed warfarin'," reports the Mail Online.

"New blood-thinning drugs [anticoagulants] 'could be far safer than the commonly-prescribed warfarin'," reports the Mail Online.

UK researchers looked at what happened to almost 200,000 people taking the anti-clotting drugs warfarin, apixaban, dabigatran and rivaroxaban. Warfarin, the oldest of these drugs, has been used for decades to prevent blood clots, which lead to stroke, heart attack or deep vein thrombosis (DVT).

These drugs are also used in people with an irregular heartbeat (atrial fibrillation) because blood clots are a possible complication of this condition.

However, anticoagulants leave people at risk of dangerous bleeding in the stomach or brain. To avoid this, people taking warfarin have their blood monitored and their medication dose adjusted.

However, low-dose apixaban and rivaroxaban were also linked to a higher risk of death than warfarin. This may be because these drugs were more likely than warfarin to be prescribed to older, less-healthy people.

Finally, it's worth repeating a quote provided by the Mail Online from the study's lead author: "It is very important that people should not stop taking their medication before seeing their GP."

The study was carried out by researchers at the University of Nottingham and was funded by the National Institute for Health Research. It was published in the peer-reviewed British Medical Journal on an open-access basis so is free to read online.

The Mail Online story was generally accurate, although the claim that newer drugs are "far safer" than warfarin may be an overstatement, and the story did not mention the result that people taking warfarin were less likely to die than those taking rivaroxaban or low-dose apixaban.

Also, one of the taglines under the headline claimed: "Nottingham University has discovered a safer type of blood-thinning drug." While the study authors are based at Nottingham University, they had no role in designing apixaban – that work was done by a pharmaceutical company.

This was a cohort study that used information from 2 NHS databases of general practice records.

Researchers used data from 196,061 people newly prescribed one of the anti-coagulant drugs between 2011 and 2016, registered on 2 GP databases – the Q Research database of 1,457 general practices and the Clinical Practice Research Datalink (CPRD) of 357 practices.

They recorded outcomes including major bleeding that required hospital admission, or led to death, stroke, DVT or death from any cause. They looked separately at figures for people treated for atrial fibrillation and those treated for other reasons.

They tried to account for confounding factors by adjusting their figures for a wide range of factors, including age, sex, ethnicity, deprivation, smoking, alcohol, blood pressure, other illnesses and use of other medicines.

They presented the results for events per 1,000 people per year separately for each database.

About half of the people taking anticoagulants were diagnosed with atrial fibrillation (AF), while half took them for other reasons, such as a previous history of clotting.

The difference in major bleeding rates between warfarin and dabigatran or rivaroxaban was too small to be statistically significant, for people with or without AF.

Risks of death by any cause for people taking rivaroxaban or low-dose apixaban were also raised compared with warfarin for people without AF.

While they did not explain their findings on increased death rates, they did say: "A greater proportion of the older patients on apixaban and rivaroxaban may have died while still taking anticoagulants but from age-related causes other than ischaemic stroke or venous thromboembolism."

In other words, the drugs and their relative benefits and harms may not have been related to the cause of death.

This study adds to evidence that the anticoagulant drug apixaban may cause fewer major bleeding episodes and prevent more DVT than warfarin. The study suggests this is true for people taking anticoagulants for reasons other than atrial fibrillation.

However, the study had many limitations that we must consider.

Because it was an observational study, it cannot prove that apixaban causes fewer major bleeds than warfarin. We would need a randomised controlled trial to prove that. Outside of a randomised trial, doctors are likely to prescribe differently for people at different levels of bleeding risk.

We don't know the reason why almost half the people in the study were prescribed anticoagulants. We know they were not prescribed them for atrial fibrillation, but the study did not include or examine other possible reasons, or how these might affect bleeding risk.

There was no information about whether people actually took the medicine they were prescribed. We know people are more likely to stop taking warfarin than other types of anticoagulant, and this could affect the mortality figures if people died having discontinued their medicine, perhaps after a bleeding episode.

We don't know what was behind the difference in mortality figures. Although it's possible that people who took medicines other than warfarin were older and sicker, that was not fully explained. Also, these confounding factors should have been adjusted for in the analysis.

The bottom line is that apixaban may be the best option for some people, but if you're taking warfarin and have not had problems with it, you should continue to take it in the way it has been prescribed.

Find out more about anticoagulant medicine.