Link between HPV infection and prostate cancer not established 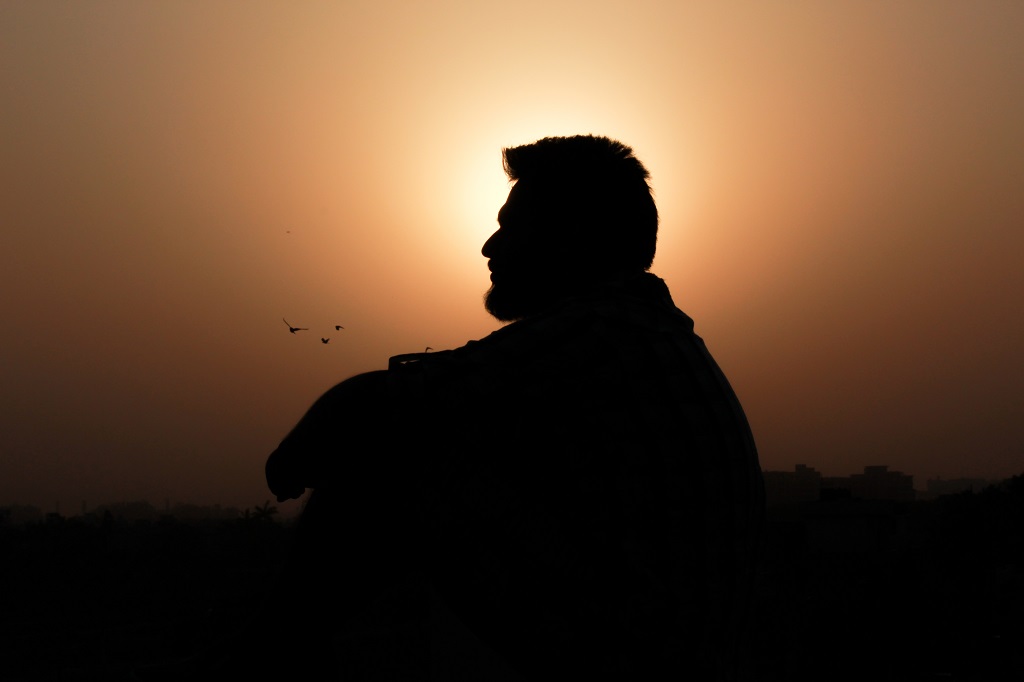 "Lifesaving jab denied to millions of boys in Britain could slash the risk of prostate cancer," reports the Mail Online.

The headline comes from the findings of a review that summarised existing research on links between the human papilloma virus (HPV) and prostate cancer.

Despite the headlines, this wasn't research into whether the HPV vaccine could reduce the risk of prostate cancer.

Rather, this study aimed to understand whether there could be a link between HPV and prostate cancer, as existing reports have given different answers to this question.

Researchers looked at 30 scientific papers that included a total of more than 6,000 men, some of whom had a confirmed diagnosis of prostate cancer.

The papers also investigated whether these men had one of the high-risk strains of the HPV virus: HPV-16 or HPV-18.

Most studies looked at HPV-16 and found a weak association with prostate cancer, but there's a lot of uncertainty.

Unfortunately, this analysis contains some discrepancies and limited information on the studies included. This means the review hasn't established a definite link between HPV and prostate cancer.

At this stage, there's no certainty that giving men the HPV vaccine would have any effect in reducing their risk of prostate cancer.

Currently, only girls are given the HPV vaccine (Gardasil, which protects against HPV-16 and HPV-18) as part of the routine NHS vaccination schedule.

If you want to have your son vaccinated, you would have to pay around £400 for the course from a private provider.

The study was carried out by researchers from the University of Catania in Italy.

No information was given about the funding of the study.

It was published in the peer-reviewed journal The Aging Male.

Contrary to the Mail Online headline, this wasn't a piece of research into whether there'd be a benefit to giving boys the HPV vaccination.

This systematic review and meta-analysis involved looking at all of the existing studies on a particular topic and combining the results.

A systematic review is a good way of making sure that all existing research is taken into account.

But the final results depend on how good these studies are, the populations included, the methods and follow-up, and how well the researchers account for other factors that could have influenced any link.

In this case, the pooled studies all appear to be cross-sectional, which typically only look at people at a single point in time.

Cross-sectional studies can't establish whether the presence of one thing (HPV) has led to the development of the other (prostate cancer).

Limited data is available on the types of studies that the researchers included.

They also used the search term "cross sectional", which suggests these studies were looking at one point in time.

The studies were said to detect HPV either by looking for antibodies or HPV DNA in prostate biopsy or blood samples.

But the method used for each study is unclear: we don't know which studies used a control group or how each of the studies checked for HPV.

The researchers said they excluded studies in men who had problems with their immune systems, those not published in English, and those only reporting on a single case.

A total of 30 or 31 studies (variably reported) were included, covering a total of either 6,321 or 6,478 participants (this isn't clear due to errors in the writing of the study).

They were published in 1990 to 2015 and came from various countries, but none were from the UK.

All the studies appear to have looked at possible links between prostate cancer and HPV-16.

The pooled results show that overall, men who had prostate cancer were around 40% more likely to have HPV-16 infection than those who didn't have prostate cancer (odds ratio [OR] 1.38, 95% confidence interval [CI] 1.16 to 1.64).

But there was wide variation in the results of the individual studies. Only 4 of the 31 studies found a link – and they had massively wide confidence intervals. The rest had non-significant results.

Once pooled together, there was a small significant risk increase. But there were apparent errors in the reporting of the numbers from the individual studies, which adds further uncertainty to the findings.

There also appear to be some small data discrepancies within the paper for this result.

The researchers noted that the results of 3 previous meta-analyses investigating a possible link between prostate cancer and HPV didn't agree with each other.

They also noted that the studies they looked at were quite different from each other, which may mean that combining them all might not lead to an accurate result.

But they concluded that HPV-16 "could represent a risk factor for prostate cancer".

This was a worthwhile piece of research to carry out. HPV strains 16 and 18 in particular are known to be associated with several cancers, and it's important to understand whether there could be any link with prostate cancer – something that hasn't yet been established.

But this study found there's only a weak link with HPV-16, and it's not known whether or not this is a true link.

There's limited information on the studies included in this analysis. But the researchers appear to have focused on gathering what are described as cross-sectional studies, which typically look at people at a single point in time.

While this is a good way of finding studies that have a large number of cases of the disease of interest, it doesn't allow for people to be followed up over time.

Looking at whether HPV is present in tissue samples from men with prostate cancer, for example, doesn't tell us whether the HPV infection occurred before or after the cancer developed.

To understand what order things happened in, we would need cohort studies that looked at people who didn't have cancer at the start of the study and followed them up over a longer period of time.

We also don't know anything about the controls – for example, whether these where healthy men, or men with prostate enlargement or other inflammatory conditions of the prostate.

Most of the individual studies found no link with HPV-16 and had very wide confidence intervals, showing a high degree of uncertainty with any link.

And there appear to be some data errors within the review, which adds further uncertainty to the evidence.

This means it still remains unclear whether there could be any link between HPV-16 and HPV-18 infections and the risk of prostate cancer.

If there is a link, we still need to work out whether the virus directly causes the disease or whether there were other risk factors at work that happen to be associated with both.

Cohort studies would give us a better idea of the sequence of events that might link the virus with cancer.

As such, there's no evidence at this stage that giving boys the HPV vaccine would have any effect on their risk of prostate cancer – certainly not of their survival from the disease.

Even if a link with HPV is proven, it's possible that any overall risk reduction from the vaccine could be small, given the other factors known to influence prostate cancer risk, such as age and ethnicity.

A definite and meaningful link with prostate cancer would need to be established before considering any vaccine trials in men.