Link between Calpol and asthma 'not proven' 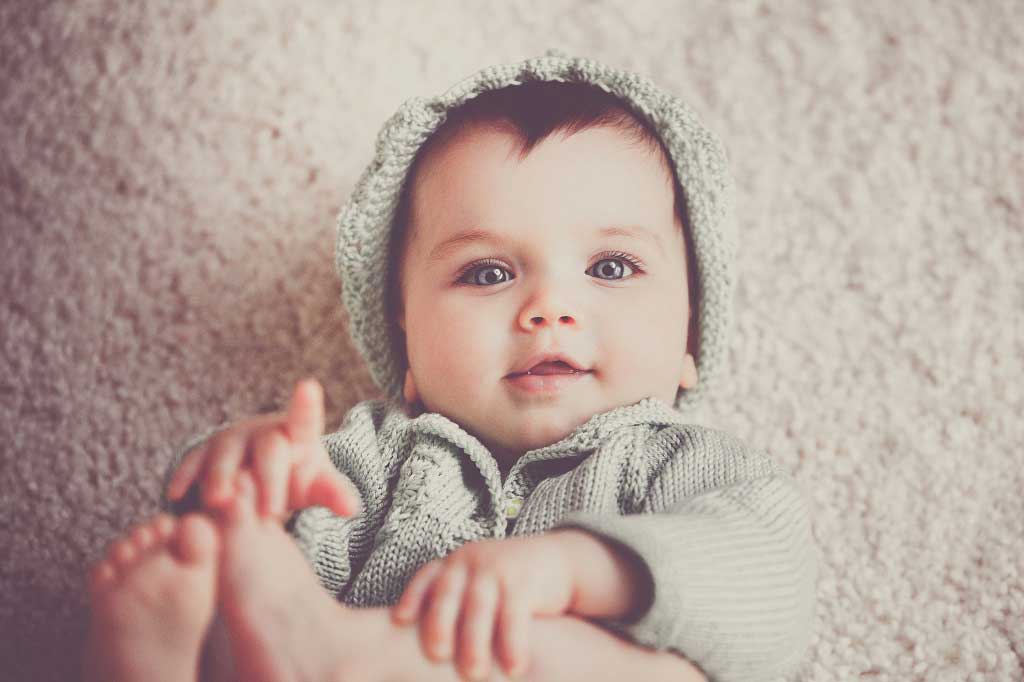 Babies given Calpol just once a month "are five times as likely to develop asthma'', the Daily Mail reports. The headline is prompted by a Spanish study that found babies given paracetamol during their first year of life had an increased risk of asthma…

Babies given Calpol just once a month "are five times as likely to develop asthma", the Daily Mail reports. The headline was prompted by a study that suggested Spanish babies given paracetamol during their first year of life had an increased risk of asthma.

Calpol is a widely used and generally safe painkiller used to treat pain and fever in children. It is a liquid form of paracetamol that is safe to use as long as the product instructions are followed.

The current study surveyed more than 20,000 Spanish children aged 6 to 7 and 13 to 14. Among the younger children, those who were given paracetamol in the first year of life were more likely to report wheezing in the last year than those who had not taken paracetamol.

The presence of asthma was assessed by asking parents and children about wheezing only and this may not reflect a true medical diagnosis of asthma. Similarly, the self-reported frequency of paracetamol use may not be accurate.

Because of these limitations, a definite link between paracetamol use and asthma cannot be proved. As with all medicines, paracetamol should only be used in children if it is needed.

The study was carried out by researchers from the Clinic University Hospital in Santiago de Compostela and other research centres in Spain. It was funded by the Maria José Jove Foundation.

The study was published in the peer-reviewed European Journal of Public Health.

The Mail Online highlights the largest risk figures from the study in its headline. It also does not mention the study's limitations until much later on in the article, quoting a doctor as saying, "It could be that children with asthma are more likely to get coughs and colds and then are given Calpol by their mothers. At the moment Calpol is the best we have – and it's all we have, so there is no reason to stop using it".

The reporting also fails to make clear that the study did not specifically involve Calpol, but liquid paracetamols in general. No mention of any specific brand was provided in the study and Calpol is not generally available in Spain.

This was a cross-sectional study looking at paracetamol use and asthma in children. Previous studies have suggested that there might be a link, and the researchers wanted to see whether they could find this link in the Spanish population.

To properly address this question, a prospective cohort study following children over time and looking at confirmed medical diagnoses of asthma, rather than self-reported symptoms, is needed.

The researchers surveyed schoolchildren aged 6 to 7 and 13 to 14 from six areas in Galicia in Spain between 2006 and 2007. The survey questions assessed whether the children used paracetamol and if they had asthma symptoms.

The researchers then compared how common asthma symptoms and the diagnostic categories of asthma were among children who used or did not use paracetamol.

Based on their responses to questions about wheezing or whistling in the chest, children were classified as:

The proportion of children falling into each of these categories was compared between those who reported having taken paracetamol and those who did not report taking paracetamol.

Children who did not provide data on all of the factors were not included in the analysis.

The researchers concluded that their results "seem to support a relationship between paracetamol consumption and an increase in asthma prevalence".

The current study has found that wheezing was more common in Spanish children aged 6 to 7 and 13 to 14 who reported having taken paracetamol in the past year than in those who did not. However, although the study included a large number of children, it has several significant limitations.

The study's cross-sectional design means that symptoms and paracetamol use were assessed at the same time. We therefore can't say for sure that the paracetamol use came before the child developed the asthma symptoms.

If we can't be sure that this was the case, it's not possible to say if the paracetamol might be increasing the risk of asthma symptoms or vice versa – children with symptoms might be given paracetamol more often to try to alleviate them.

The study asked parents of the younger children whether they gave them paracetamol in the first year of life, before asthma would usually occur. However, it is not clear how well the parents were able to recall what happened in the child's early life, and they were not asked exactly when the wheezing episodes started.

Similarly, self-reporting on asthma symptoms may be inaccurate. Asthma can be difficult to diagnose, particularly in young children. Often a persistent night-time cough is the only symptom of asthma at first. Meanwhile, a child may have wheezing symptoms when they have a cold or chest infection without actually having asthma.

Without tests performed by a doctor to examine breathing function and response to medications to relax the airways, it is not possible to know whether these children had definite diagnoses of asthma or not. Examining medical records would have been a more reliable way of identifying children with asthma, rather than just relying on the participants' self-reporting of wheezing episodes.

There are many risk factors for developing asthma, including genetic and environmental factors. Even if there is a link between paracetamol and asthma, it is unlikely to provide the whole answer. It is also possible that the relationship may be influenced by confounders.

It noted that as with other medicines, paracetamol should only be used during pregnancy or in children if clearly necessary. It also stated that it would continue to review any new data.

Paracetamol is an effective treatment for pain and fever, and is safe to use if used appropriately and at the recommended dosage.