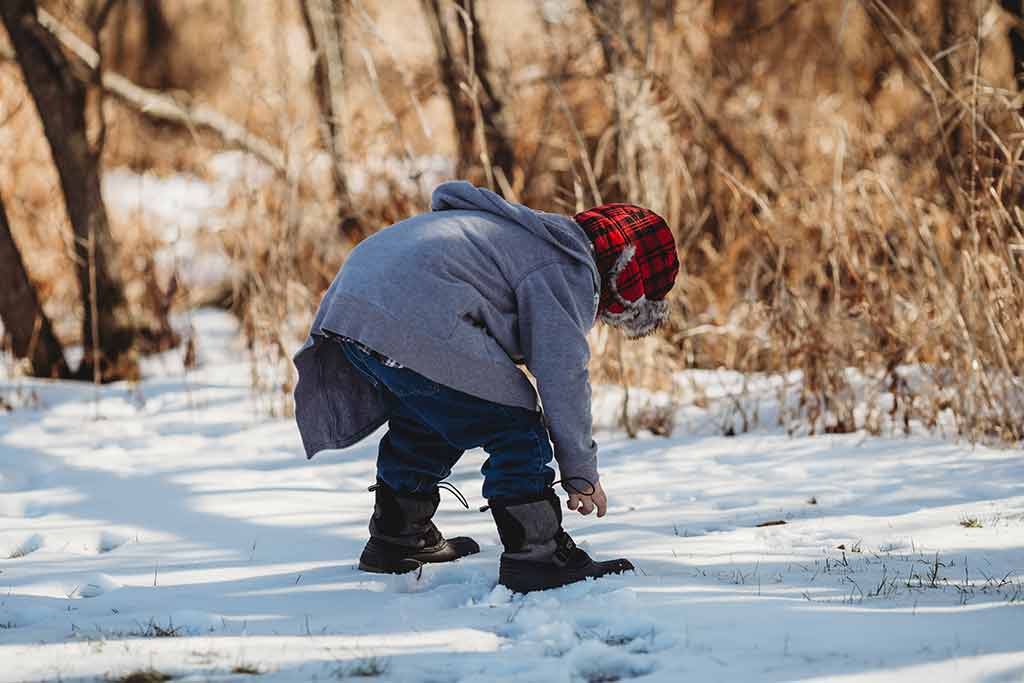 The story is based on a UK study investigating whether a treatment called the Lightning Process helped teenagers being treated for chronic fatigue syndrome (CFS), also known as ME (myalgic encephalomyelitis).

LP training involves a course of three half-days of training aiming to teach participants how to use their brain to improve their body's health.

Researchers found those who received the LP were more active, less tired and less anxious after six months. At 12 months, they also had improved depression scores and school attendance.

However, this therapy is not recommended by the NHS, which currently suggests behavioural and exercise therapy for people with CFS/ME.

There are an estimated 250,000 people affected by chronic fatigue syndrome in Britain, according to the ME Association charity.

It's not known what causes CFS/ME, but there are a number of theories, such as it being triggered by an infection.

Living with the condition can be difficult, with extreme tiredness and other symptoms making everyday activities challenging.

As well as support from family and friends, it might also be useful for people with CFS/ME to talk to others with the condition and perhaps find a local support group.

The study was carried out by researchers from the University of Bristol and the University of Nottingham in the UK. It was funded by the National Institute for Health Research and two charitable trusts: The Linbury Trust and The Ashden Trust.

The study was published in the peer-reviewed medical journal Archives of Disease in Childhood, part of BMJ Journals, and is free to read online.

The media reporting of this study was generally accurate, but the Daily Telegraph's suggestion that the therapy helps children get back to school cannot be certain – there are a range of possible explanations for why children in the LP therapy group had better school attendance.

This was a randomised controlled trial involving teenagers who had been diagnosed with CFS/ME. They were randomised to receive either usual care, or usual care plus the LP.

The LP is a type of training developed from osteopathy, life coaching and neurolinguistic programming (a behavioural psychotherapy that "retrains the brain"), and is used for a variety of conditions.

CFS/ME is a long-term illness with a wide range of symptoms, the most common being extreme tiredness.

It can also cause sleep problems, concentration problems, muscle or joint pain, headaches, a sore throat, flu-like symptoms, feeling dizzy or sick, or a fast or irregular heartbeat.

The researchers randomised 100 children aged 12 to 18 with diagnosed CFS/ME to receive either specialist medical care (SMC) or SMC plus the LP, and followed them up at 3, 6 and 12 months.

There were 51 participants in the SMC-only group. The SMC focused on improving sleep, and using activity management to establish a baseline level of activity (including school attendance, exercise and social activity) that was then gradually increased.

Sessions were delivered by professionals such as doctors, psychologists and physiotherapists. The number and timing of sessions were agreed with the teenager and their family.

There were 49 participants in the SMC-plus-LP group. In addition to the same SMC, they attended an LP course consisting of three different sessions, lasting four hours each, on consecutive days. They attended in groups of two to five.

At six months after randomisation, data from 81 participants showed that those in the SMC-plus-LP group were:

They had greater improvement in anxiety symptoms as measured by the HADS (scored from 0 to 21, with higher scores indicating worse symptoms) than the SMC-only group. The SMC-plus-LP average score was 6.1, compared with 9.0 for the SMC-only group (adjusted difference in means 3.3, 95% CI 5.6 to 1).

At 12 months after randomisation, data from 79 participants showed that the SMC-plus-LP-group were:

The SMC-plus-LP group also had greater improvement in depression symptoms on the HADS – scored from 0 to 21, with higher scores indicating more-severe symptoms (adjusted difference in means -1.7, 95% CI -3.3 to -0.2).

"The addition of the LP to SMC improved physical function at 6 and 12 months in adolescents with CFS/ME and this difference increased at 12 months."

The results from this very small randomised controlled trial showed that people having LP therapy in addition to usual CFS/ME care had improved physical function, fatigue and anxiety symptoms at six months, and improved school attendance and depressive symptoms at 12 months.

However, there are a number of limitations to this research that need to be considered:

As the LP therapy was given in addition to the usual CFS/ME care, it certainly cannot be suggested as a replacement for the current usual care.

There's no single way of managing CFS/ME that works for everyone and, if you have the condition, you should be offered a treatment plan based on your symptoms. Your doctor should discuss all options with you and make you aware of any benefits and risks.