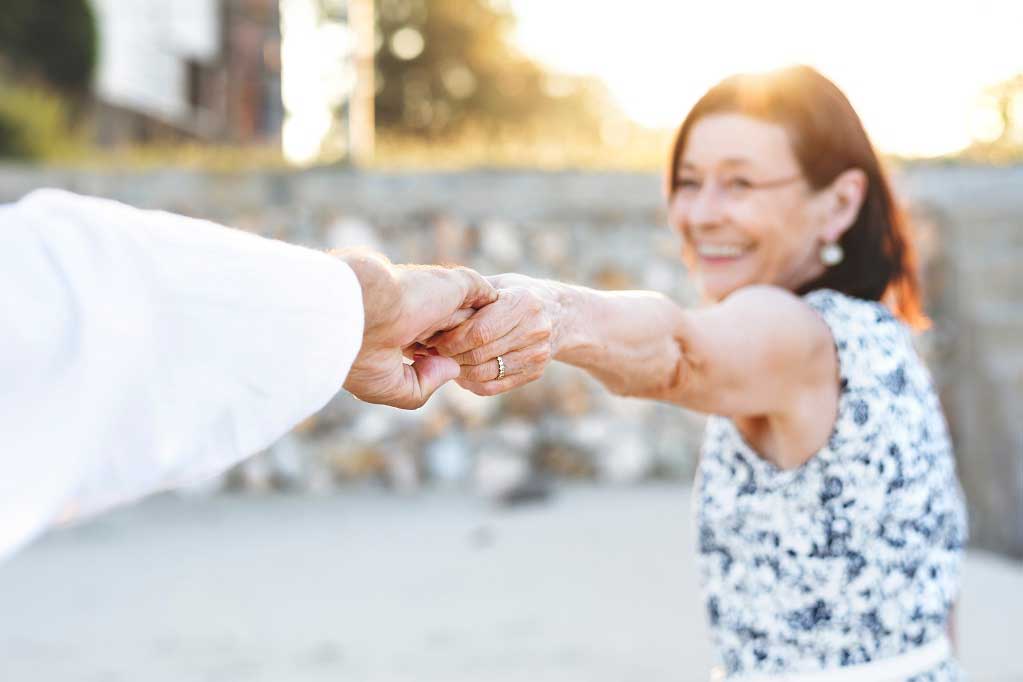 'Hormone replacement therapy tablets are associated with a higher risk of rare but serious blood clots, research has suggested' The Guardian reports

We have known for more than 10 years that hormone replacement therapy (HRT) can raise the risk of rare but serious blood clots in the veins (known as VTE or venous thromboembolism). Previous studies have shown an increased risk of blood clots from HRT pills, but most have not been big enough to look at the individual effects of different types of HRT, including newer types such as patches and gels.

In absolute terms a VTE was experienced by about 16 women per 10,000 per year not taking HRT. Taking HRT pills raised this risk by about 9 cases per 10,000 each year. Different types of pills had slightly different risks.

Use of HRT patches and gels did not increase risk of VTE, though these types of HRT are less commonly used, prescribed for only around 15-20% of the women taking HRT in this study.

This study provides additional information that can help women and their doctors make decisions about which type of HRT may be suitable for them, taking into account their individual needs and risk factors.

There's no need to stop taking HRT if you have already started taking it after a discussion with your GP. If you want to talk about the risk again, continue taking the medicine and discuss alternative treatment options the next time you see your doctor.

The study was carried out by researchers from the University of Nottingham. It received no specific funding and was published in the peer-reviewed British Medical Journal on an open-access basis so is free to read online.

BBC News and The Guardian did a good job of describing the study and its results in a balanced way. The Mail Online went for a deliberately scary headline, warning: "Taking HRT pills to cope with the menopause doubles the risk of suffering dangerous blood clots". The figure is only correct for one particular type of HRT pill; the risk for any HRT pill is an increase of 58%. In addition, the Mail Online story did not report the absolute risk until halfway down the story, making the doubling of risk sound more serious.

Case control studies are useful when you want to study a relatively rare event, such as a blood clot. They compare how common the exposure is (in this case HRT) among "cases" who've experienced the disease outcome (a clot) and "controls" who haven't. However, this type of study cannot tell you whether the blood clot was directly caused by the HRT as other confounding factors may be involved.

For cases, the researchers extracted data about the women's use of HRT in the 90 days before the blood clot. The same data was used for the matched control women who had not had a blood clot.

Data included type and dose of HRT, length of treatment, and other information such as lifestyle factors (body mass index, smoking and alcohol use), other illnesses, recent events that could affect blood clot risk, family history of VTE and use of other medicines.

They used the data to calculate the chances of women having been diagnosed with a VTE, if they had not used HRT, used HRT patches or gel, and taken different types of HRT tablets.

Different types of HRT tablets include:

Researchers identified 80,396 women who'd had VTE who met the criteria and had sufficient records to be included in the study and matched them to 391,494 women who hadn't had VTE.

They found that 7.2% of women who'd had VTE and 5.5% of women who hadn't had VTE had taken HRT in the 90 days before the case had the blood clot.

Oral HRT was by far the most common, used by 85% of the women using HRT who'd had a clot and 78% of those using HRT without a clot. In other words, of women who'd had a clot, roughly 6% were taking HRT pills and 1% using patches or gels, compared with 4% and 1% among controls.

After adjusting their figures to take account of potential confounding factors, researchers found:

To put the increased percentage risk into absolute terms, the absolute risk of VTE for women who had not taken HRT was 16 per 10,000 women per year, although the risk gets higher with age.

Put another way, they calculated that 1 woman would experience a VTE for every 1,076 women given HRT pills each year. For conjugated equine oestrogen plus medroxyprogesterone acetate there would be 1 case for every 567 women given these pills.

The researchers said their study "has provided a more detailed picture of the VTE risks for different HRT preparations and can help clinicians and women make treatment choices."

They suggested that doctors and their patients "should give greater consideration to transdermal HRT [patches and gels]" for women with a raised risk of VTE because of other illnesses or obesity. They point out that the study showed "the vast majority of women using HRT continue to be prescribed oral preparations".

This is a useful addition to what we already know about HRT. Doctors have long known of the need to discuss risks as well as benefits with women considering HRT for menopausal symptoms. However, this study provides detailed information about the size of the risks linked to specific types and doses of HRT.

It's important to remember that HRT is not just about VTE risk. There are other recognised risks of HRT such as a small increased risk of breast cancer and stroke. However, use of HRT – like other medicines – involves balancing the potential risks against the benefits.

Many women find HRT helpful to manage symptoms such as hot flushes and mood swings and it helps prevent osteoporosis and fractures. Many women also report that the use of HRT significantly improves their quality of life.

The study does have limitations. Case control studies cannot show that the cases of VTE were definitely caused by HRT. However, we know from other types of studies that HRT does raise the risk of VTE. So although not all cases in this study may have been caused by HRT, the figures on increased risk are likely to represent real increases.

The main point to understand is that while HRT tablets do increase risk, the absolute size of the risk is relatively small.

Before starting HRT, you should have a discussion with your doctor about the risks and benefits of different types of HRT and your individual risk factors. This study provides some additional information to inform those discussions.

Read more about ways you can relieve symptoms of the menopause.