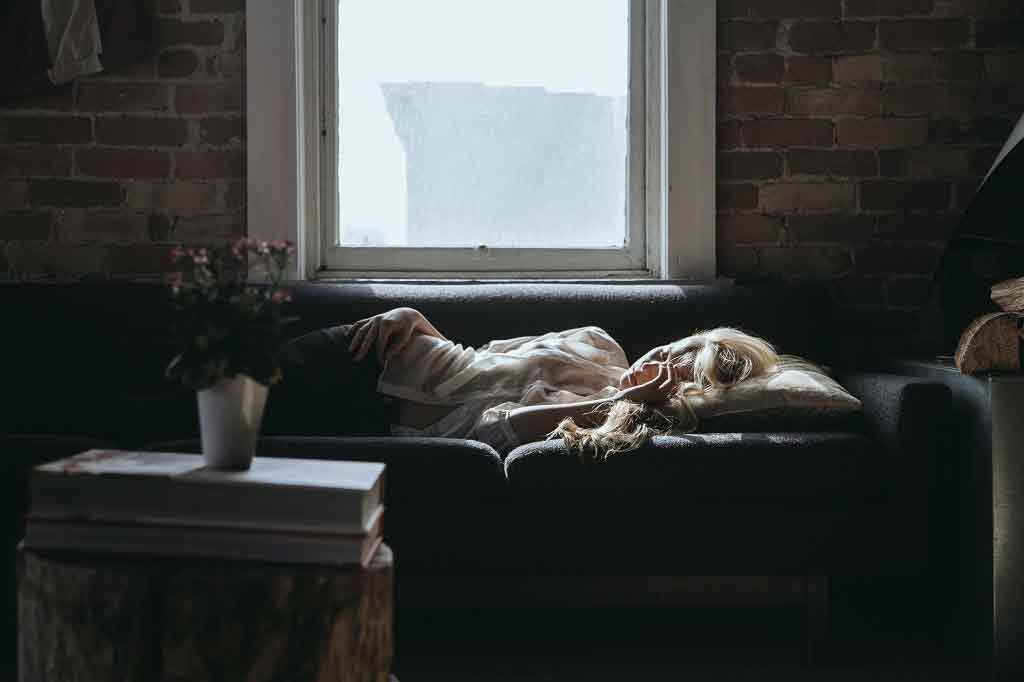 "Having too few 'friendly' vaginal bacteria may increase a woman's chance of ovarian cancer, and swabs can be used to spot this, say researcher," ...

"Having too few 'friendly' vaginal bacteria may increase a woman's chance of ovarian cancer, and swabs can be used to spot this, say researchers," BBC News reports.

The news is based on a study that compared the make-up of vaginal bacteria in women with and without ovarian cancer.

They also looked at women who did not have ovarian cancer, but did have mutations in the BRCA1 gene.

Mutations in this gene are known to increase the risk of ovarian cancer (as well as breast cancer).

The researchers found women under 50 who had ovarian cancer or the BRCA1 mutations had lower levels of a type of bacteria called lactobacillus.

This group of bacteria helps maintain normal acidic conditions in the vagina.

The link was not seen in women aged over 50.

While this study has found a link, we do not yet know if these bacteria directly affect risk of ovarian cancer.

It may be that other factors (such as whether a woman has a BRCA1 mutation) are influencing the bacteria and also affecting ovarian cancer risk.

This research also does not tell us whether testing for these bacteria would help us identify women with ovarian cancer or not.

As yet, we do not fully understand all the factors that can cause ovarian cancer.

This research suggests that vaginal bacteria could be 1 of these factors, but this is not yet certain.

These intriguing findings now need to be followed up by further research.

This study was conducted by researchers from University College London and research centres in Germany, Italy, Norway and the Czech Republic.

The research was funded by EU research grants and The Eve Appeal, a UK charity raising awareness and funding research into gynaecological cancers.

The study was published in the peer-reviewed journal The Lancet Oncology.

BBC News gave a reasonable portrayal of this research. They mention the possibility of screening and preventative interventions based on the findings, but do make it clear that more research will be needed to assess this.

This case-control study compared vaginal bacteria in women with ovarian cancer (cases) and women who did not have the disease (controls).

It also compared vaginal bacteria in women with and without mutations in the BRCA1 gene, which increase women's risk of ovarian cancer.

There's been growing interest in how the many microbes that naturally live on and in our bodies (called our microbiome) impact our health, including risk of cancer.

A family of bacteria naturally found in the vagina called lactobacilli help to keep the conditions acidic.

This helps to prevent potentially harmful bacteria causing infections, which might travel further up into the reproductive tract and reach the ovaries.

Such infections might cause inflammation and damage DNA, so could theoretically increase cancer risk.

In this study, the researchers wanted to see whether the level of lactobacilli might be different in women who had ovarian cancer or risk factors for ovarian cancer.

If this was the case, then these bacteria might potentially play a role in whether a woman developed the cancer or not.

Some of the women in the control groups did have other types of non-cancerous gynaecological conditions.

The women were aged 18 to 87 years old and came from European countries, including the UK.

Women were recruited from outpatient clinics, when they attended for routine cervical screening, and via a research clinic.

Women with ovarian cancer were recruited and took part before they had any surgery, chemotherapy or radiotherapy.

All women who agreed to take part had a cervical screen taken (the cervix lies at the top of the vagina, separating it from the uterus) and the bacteria in this screen were identified using genetic testing.

The researchers grouped the women according to what proportion of the bacteria identified were lactobacilli: 50% or more, or less than 50%.

All women also filled out questionnaires about their medical histories and other characteristics.

Women who were part of the control group for the BRCA1 comparison also had blood taken and their DNA tested to make sure they did not have mutations in BRCA1 or the related gene BRCA2.

The women with ovarian cancer and their matched control group were not tested to see if they had BRCA1 or BRCA2 mutations.

To make the case and control groups more comparable, each woman with ovarian cancer or a BRCA1 mutation was matched with a woman in the control group who was of a similar age and menopausal status.

Women were also matched based on where they were recruited, if possible.

The researchers then used statistical methods to compare how many women had high and low levels of lactobacilli between cases and controls.

These comparisons took into account factors that could be influencing results, such as women's age, smoking, how long they'd used oral contraception pills, whether they'd ever been pregnant, and whether they'd used hormone replacement therapy.

Among women who were younger than 50:

The link between levels of lactobacilli and ovarian cancer or BRCA1 mutations was stronger among women aged under 40. But relatively few women in the study were aged under 40.

Women aged over 50 were more likely to have lower levels of lactobacilli than younger women.

But women in this age group with ovarian cancer or BRCA1 mutations were no more likely to have lower levels of lactobacilli than women without.

The researchers concluded that women who have ovarian cancer or risk factors for ovarian cancer, such as BRCA1 mutations, are more likely to have lower levels of vaginal lactobacilli.

They said they'll need to study whether increasing the levels of these bacteria could reduce a woman's risk.

This study has shown a link between lower levels of lactobacilli in the vagina and the presence of ovarian cancer or BRCA1 mutations in women aged under 50.

We do not yet fully understand what causes ovarian cancer, although increasing age, having certain genetic mutations, use of hormone replacement therapy and being overweight are thought to play a role.

Ovarian cancer is also hard to detect initially, as its early symptoms (such as bloating and discomfort) can also be caused by other conditions, and therefore may be missed until it's quite advanced.

Researchers and doctors would like to get a better understanding of what causes ovarian cancer, as this might allow them to detect it earlier or take steps to prevent it. This study is part of these ongoing efforts.

While the results suggest that vaginal bacteria may play a role, the research is still at a very early stage.

Even when such a link is found, it's possible that it's not the bacteria directly influencing cancer risk, but some other factor that affects both bacteria and cancer.

Researchers will now need to carry out larger studies, ideally taking vaginal bacteria samples from women at high risk, and following them over time to see if these levels do predict a woman's likelihood of developing cancer.

If these studies confirm these findings, researchers can move on to assessing whether changing the type of bacteria in the vagina could be a way to reduce risk.