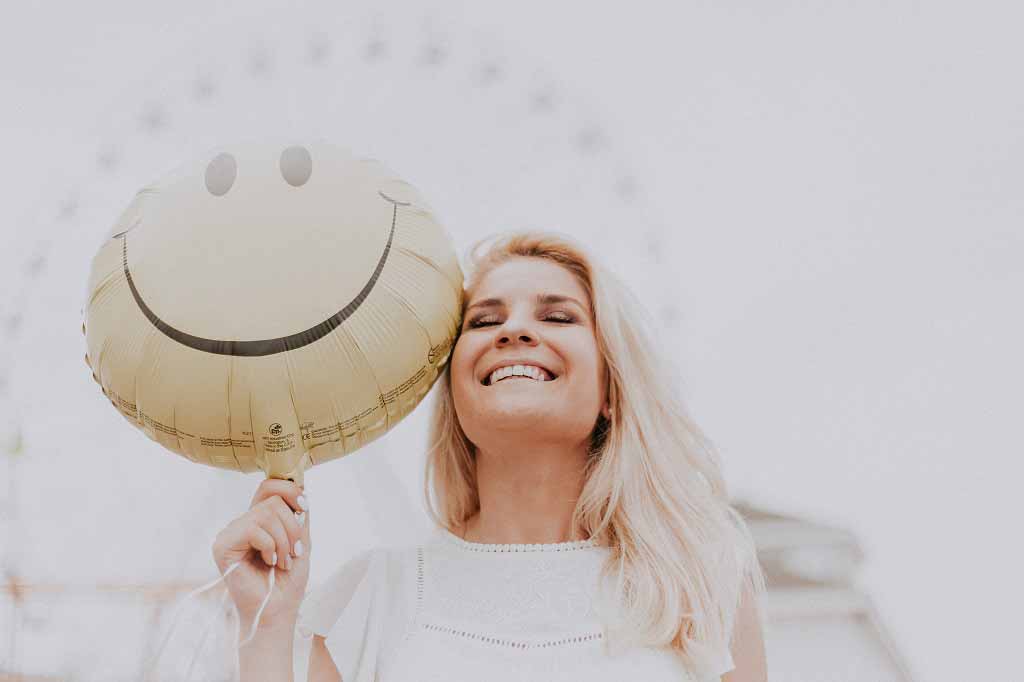 The causes of Alzheimer's disease are still debated. Most scientists think it is likely to be down to a combination of factors, including your genes and lifestyle.

But some believe it may be caused by an infectious disease and have been investigating bacteria called porphyromonas gingivalis (P. gingivalis) which is known to trigger gum disease (gingivitis).

Doctors have observed that gingivitis is more common among people with Alzheimer's disease, although that could be because these people find dental hygiene more challenging.

A team of researchers has found that proteins produced by P. gingivalis are present in higher concentrations in the brains of people with Alzheimer's disease.

In experiments on mice, they found that mice infected by mouth with P. gingivalis later showed signs of brain infection and deterioration; signs similar to those found in humans with early-stage dementia. They went on to find that a newly developed drug could clear the bacterial infection and seemed to stop brain deterioration. The new drug is now being tested on people in clinical trials.

We do know that taking care of your teeth and gums will prevent a range of unpleasant complications, such as loss of teeth and gum abscesses. Read more advice about oral hygiene.

It was published in the peer-reviewed journal Science Advances and is free to read online.

The UK media's reporting of the study was accurate and included some useful independent expert commentary.

This study involved a series of experiments on human brain tissues in the laboratory and on mice. These types of experiments are useful in early studies exploring the disease process. However, looking at the presence of bacteria in human brain tissue doesn't tell us anything about whether this may have a role in causing the disease. Also we don't know that findings in mice will apply to humans.

They tested the saliva and cerebrospinal fluid (CSF), which surrounds the brain and spinal cord, of people with Alzheimer's disease, looking for presence of P. gingivalis DNA.

They also ran an experiment where cultured cells grown in the laboratory were infected with P. gingivalis to see what effect that had on tau protein, a protein that forms tangles in the brains of people with Alzheimer's disease. They then developed a group of substances designed to block (inhibit) the action of gingipain and tested them on cells in the laboratory.

They found P. gingivalis DNA in 7 out of 10 cerebrospinal fluid samples of people with Alzheimer's disease and all 10 matched saliva samples.

Of the 8 mice infected with P. gingivalis through the mouth, all showed signs of brain infection after 6 weeks. Giving mice a gingipain-inhibiting substance by mouth twice a day treated the brain infection and was better at reducing bacterial load than the antibiotic moxifloxacin (a recommended treatment for people with gingivitis).

The researchers say: "The findings of this study offer evidence that P. gingivalis and gingipains in the brain play a central role in the [disease development] of [Alzheimer’s disease]."

They add: "We also demonstrated [in living animals] that an orally-administered [gingipain] inhibitor is more effective than a high-dose subcutaneous broad spectrum antibiotic in clearing P. gingivalis from the brain."

This study presents new information about the possible link that a common mouth bacterium could have with Alzheimer's disease, and investigates a potential treatment. However, the mechanisms around the development of Alzheimer's disease are complex. We don't yet know how all the risk factors associated with the disease (such as age and lifestyle) and disease features (such as the presence of amyloid beta plaques and tau protein tangles) all fit together.

The study suggests that infection may be part of the picture. But it only shows an association, it still doesn't prove a causal link. It's worth noting that not all people with Alzheimer's had P. gingivalis in their cerebrospinal fluid – and there was no comparison group without Alzheimer's. Healthy individuals could also show P. gingivalis DNA in their CSF. After all, signs of P. gingivalis were found in up to half the brain tissue samples of people without the disease.

There is a long way to go to prove this is the answer – and even then it may only be a partial answer.

The researchers say they have also begun "new drug application-enabling studies" with the gingipain-inhibiting substance tested here. It is encouraging to hear that clinical trials are underway, but many drugs which seem promising at first for Alzheimer's disease do not turn out to be safe or effective in human trials.

Whether there is a link to Alzheimer's disease or not, good oral hygiene keeps teeth and gums healthy. Find out more about oral hygiene.