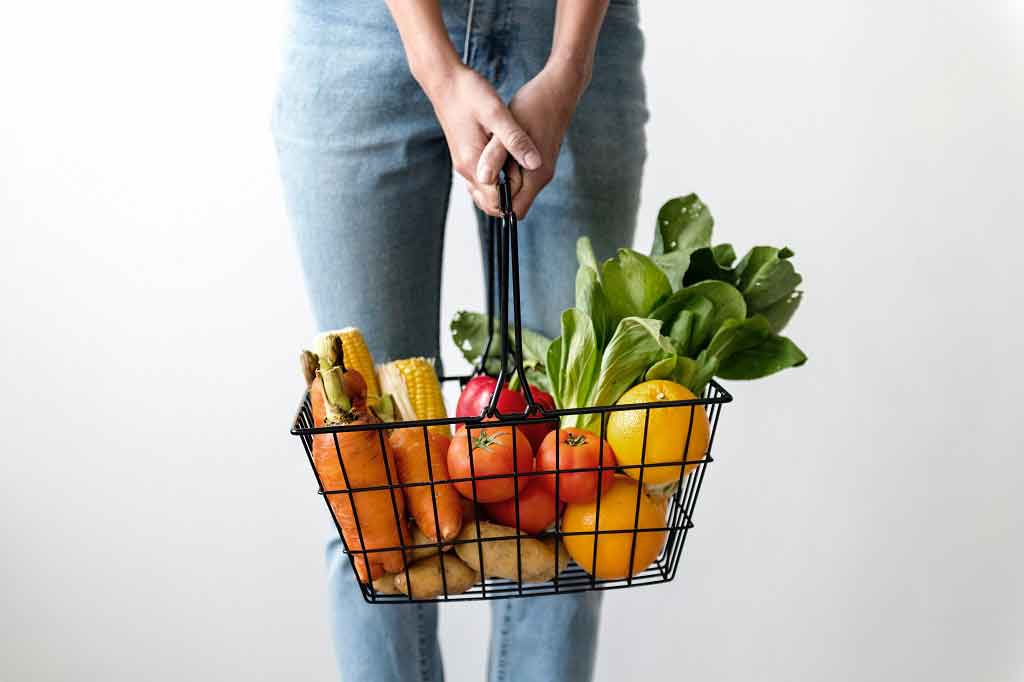 "Cutting out pesticides by eating only organic food could slash your cancer risk by up to 86 percent, a new study claims," the Mail Online reports

The news website reports on a large study in France that questioned 69,000 people on their consumption of organic food, and then monitored them for 5 years to see how many developed cancer.

Organic food is grown without the use of pesticides, manmade fertilisers or genetic modification (GM) techniques. Organic meat, poultry, eggs and dairy products come from animals that are given no antibiotics or growth hormones.

Researchers found that people who ate the most organic food had a 24% reduced risk of cancer compared to those who ate the least.

Despite the encouraging media reports, this study does not prove that eating organic food will protect you against cancer.

The study does not demonstrate that organic food is the direct cause of the reduced risk. People who ate more organic food had healthier lifestyles in general, doing more exercise and eating more fruit and vegetables than other people. Though the researchers tried to adjust for such health and lifestyle factors, it's still possible these things had an influence.

So, claims that "eating organic food will reduce cancer rates" remain unproven. It would be better to focus on eating a healthy diet high in fruit, vegetables and fibre and low in processed meat, and to maintain a healthy weight. Eating well, along with taking regular exercise and not smoking, can significantly reduce your risk of developing cancer.

The research was conducted by the Institut National de la Sante et de la Recherche Medicale, and Universit é Paris 13. Funding was provided by several French organisations including the Ministry of Health, Institute for Health Surveillance, and the National Institute for Prevention and Health Education.

One of the researchers declared that they had an advisory role promoting the use of organic products to 2 non-profit organisations.

The study was published in the peer-reviewed medical journal JAMA Internal Medicine.

The UK media took the findings at face value without acknowledging other factors that could have potentially influenced the results, and the small number of cancer cases recorded. For example, the Mail's statement that: "The biggest impact was seen on non-Hodgkin's lymphoma risk [a cancer of the lymphatic system], which plummeted among those who shunned chemical-sprayed food" is certainly overblown, given that this was based on tiny numbers and could be a chance finding.

But to their credit, the UK media did point out that people who eat organic food tend to have a healthier lifestyle than people who don't.

This was a population-based cohort study that aimed to see whether eating organic food was associated with risk of developing cancer.

The organic food market avoids the use of chemical fertilisers, pesticides and GM methods, and restricts the use of medications in animals.

Previous research has demonstrated other potential beneficial effects of eating an organic diet, such as a lowered level of pesticides in urine samples. But few studies have looked at the potential link with cancer.

Observational studies such as this are useful for exploring potential links but can't prove cause and effect, as other health and lifestyle factors could be having an influence.

This study involved 68,946 participants (78% women, average age 44 years) of the internet-based French cohort study, NutriNet-Sante. The cohort was set up in 2009 to look at links between diet, nutrition and health.

At the start of the study, participants provided information on their sociodemographic status, body measurements, health status and lifestyle behaviours.

They were asked 2 months later how often they ate 16 different organic products, including fruit and vegetables, dairy and eggs, meat and fish, grains and cereals, ready meals, wine, chocolate and coffee.

They were asked to tick 1 of the following:

For each product, 2 points for were given for "most of the time", 1 point for "occasionally" and 0 for all other responses. The 16 items therefore had a total organic food score ranging from 0 to 32 points. The analysis was split into 4 quartiles, from lowest to highest intake.

Health outcomes of participants were recorded for an average of 4.5 years. This information was gathered through annual questionnaires. If participants reported receiving a diagnosis of cancer, they were asked for medical records (obtained for 90%) and details of the treating doctor or hospital.

Consumption of organic food was more common among:

There were no differences in people who ate moderate amounts of organic food compared with those who ate the least.

By specific cancer, significant links with organic food intake were only found for:

However, these results should be taken with caution, particularly because of the very low number of cases.

There are a few points to note.

Cancers still developed among people who ate the most organic food – it's just there were fewer cases (269 vs 360 among those eating the least amount of organic food). So even if there is a direct link, eating organic food is not guaranteed protection against cancer.

Organic food intake was taken at a single point in time and self-reported. This may be inaccurate and not reflect lifetime habits.

There was a notable difference in sociodemographics and lifestyles of those eating the most organic food. The researchers tried to adjust for these factors, but there's still a chance these things influenced the results. This means the study can't prove that eating organic food is responsible for the reduced risk – it could just be down to living a healthier lifestyle in general.

The study benefits from a large sample size, but these were online volunteers to a health and nutrition study who may not represent the general population of France.

Experts have added similar notes of caution. For example, Professor Tom Sanders of King's College London says: "[The authors'] conclusion, that promoting organic food in the general population could be a promising cancer preventive strategy, is overblown."

It's understandable to want to eat organic food for health or environmental reasons. But in terms of protecting against cancer, what's far more proven to have an effect is a healthier diet in general with a high amount of fruit and vegetables and fibre and low amount of processed meat, along with regular physical activity, and maintaining a healthy weight.