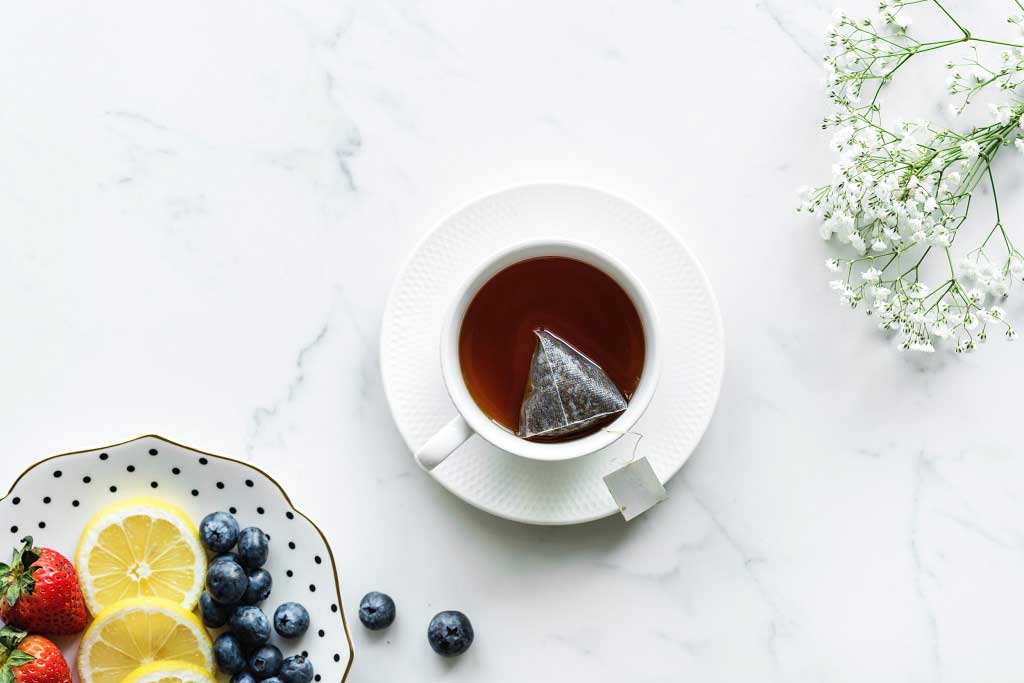 "Drinking piping hot tea or coffee could 'double your risk of developing tumours in the oesophagus'," reports the Mail Online. A study of more than 50,000 people in Iran showed that those who ...

"Drinking piping hot tea or coffee could 'double your risk of developing tumours in the oesophagus'," reports the Mail Online.

A study of more than 50,000 people in Iran showed that those who drank 700ml (about 2 to 3 mugs) of black tea a day at temperatures of 60C or above were almost twice as likely to go on to get oesophageal cancer during 10 years of follow-up in the study, compared with people who drank tea at lower temperatures.

A link between hot beverages and oesophageal cancer (the long tube that carries food from the throat to the stomach) has been suspected for some time.

A study from last year looking at hot tea drinking in China came to a similar conclusion.

This study is more robust than previous studies, so the findings are more likely to be reliable.

But it's still difficult to be certain of direct cause and effect. Other cancer risk factors could be more common among hot tea drinkers and so influence the link, though the researchers tried to account for this as much as possible.

It's also hard to be sure whether it applies to the UK, as unlike Iran or China, the practice of drinking very hot tea is not commonplace.

The study looked at the type of oesophageal cancer most common in Iran, called squamous cell carcinoma, which usually occurs in the mid to upper oesophagus.

In the UK adenocarcinoma, which occurs in the lower oesophagus, tends to be more common and this may have different causes.

People in the UK may also be less likely than those in Iran to drink scalding tea or coffee, especially if they add cold milk.

Of course, it's not a good idea to repeatedly burn your mouth and throat with hot drinks of any sort, so allowing beverages to cool before drinking them is sensible.

The study was carried out by a team of researchers from the Tehran University of Medical Sciences in Iran, the International Agency for Research on Cancer in France, the American Cancer Society, the National Cancer Institute in the US, the Icahn School of Medicine at Mount Sinai in the US, and the University of Cambridge in the UK.

It was funded by Cancer Research UK, the National Cancer Institute in the US, Tehran University of Medical Sciences, the World Cancer Research Fund, and the International Agency for Research on Cancer.

It was published in the peer-reviewed International Journal of Cancer.

The study was widely reported in the UK media and the reporting of the study was mostly accurate.

But most reports did not make it clear that the study was carried out in Iran in a region with particularly high rates of oesophageal cancer, or that the type of cancer being recorded was different from that most often seen in the UK.

This was a prospective cohort study.

This type of study is a useful way to explore links between factors, such as tea drinking habits and oesophageal cancer.

But it cannot prove that one directly causes the other, as other factors may be involved.

Researchers recruited 50,045 people in the Golestan region of northeastern Iran from 2004 to 2008.

People were visited and asked questions about their lifestyle, including their diet and tea drinking habits.

The researchers also checked tea temperature by measuring the temperature in 1 of 2 cups prepared at the same time, while the person sipped tea from the other at intervals and said at what temperature they usually drank it.

The researchers followed everyone up each year for an average of 10 years and recorded diagnoses of oesophageal cancer, and which type of cancer had been diagnosed (96.3% were squamous cell carcinoma).

The researchers took into account the following potential confounding factors:

They then calculated the chances of having been diagnosed with oesophageal squamous cell carcinoma, based on tea drinking habits.

Average daily consumption of black tea was 1,174 ml, or about 4 mugs.

Drinking less than 700ml daily of tea at 60C or over was not, however, linked with cancer.

Notably, few people in the study used tobacco or drank alcohol, both of which are known risk factors for oesophageal cancer.

Some studies have suggested that only people who drink alcohol or smoke are at risk of cancer from drinking hot tea. This study suggests that is not the case.

They added: "As there is no known health benefit from drinking very hot beverages, it will be reasonable to advise people in Golestan and elsewhere to wait for their hot beverages to cool down before drinking."

This is probably the biggest study to have looked for a link between oesophageal cancer and hot tea drinking, which benefits from following people for a long period of time.

The results seem to suggest a clear link between drinking very hot tea every day and increased risk of squamous cell oesophageal cancer.

There are several points to note.

The cancer is very rare. Even in this high-risk population, where drinking very hot tea is extremely common, only 0.6% developed oesophageal cancer.

Even though hot tea drinking could raise risk, the absolute risk increase would be from less than 1% to 1.2%.

This may well be far smaller than the risk conferred from more established risk factors, such as alcohol, smoking, diet and obesity.

The researchers have tried to account for these and other lifestyle factors that may be associated with hot tea drinking and so influencing any link.

But as with all observational studies, it's difficult to ensure their influence is fully ruled out.

Tea drinking temperature and volume clearly has to be self-reported, which could introduce inaccuracies when categorising people by amount.

It's not clear whether these results apply to the UK. Our tea drinking habits (where the majority of people drink tea with cold milk added) and other lifestyle risk factors for oesophageal cancer may differ from Iran.

Also, in Iran nearly all oesophageal cancers are squamous cell, while in the UK adenocarcinoma is equally or more common.

The different disease development may be the result of different environmental exposures and risk factors.

The main risk factors for oesophageal cancer in the UK are smoking, drinking alcohol, obesity and acid reflux, in particular a condition called Barrett's oesophagus.

People who want to reduce their risk of developing oesophageal cancer could start with these issues.

Avoiding damaging your mouth and throat by drinking tea at reasonable temperatures is another sensible precaution.