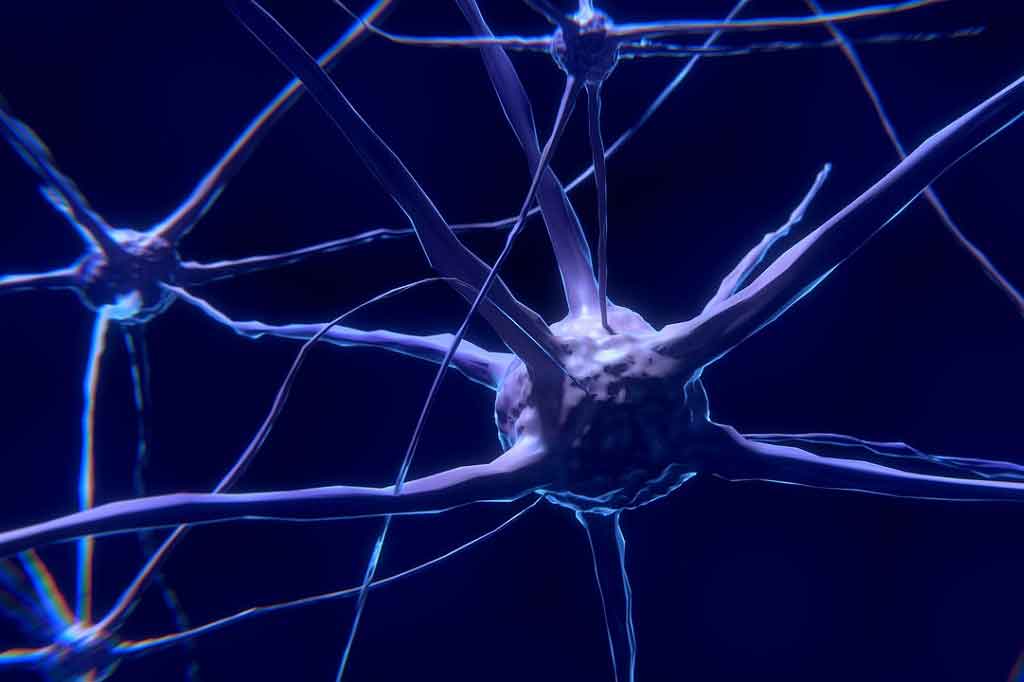 "Scientists say they have identified the earliest signs of Parkinson's disease in the brain, 15 to 20 years before symptoms appear," BBC News reports.

"Scientists say they have identified the earliest signs of Parkinson's disease in the brain, 15 to 20 years before symptoms appear," BBC News reports.

Parkinson's disease is a degenerative brain condition caused by loss of nerve cells that produce the chemical dopamine, which transmits signals between nerve cells. This leads to symptoms such as involuntary shaking, slow movement and stiff muscles.

New research aimed to see whether there could be early changes in another brain-signalling chemical serotonin, long before symptoms develop.

The researchers found that in pre-symptomatic people with a hereditary risk of Parkinson's there was a loss of serotonin in several areas of the brain that are known to be affected in Parkinson's. Therefore this could be a change that happens in the early stages of Parkinson's.

Whether this has implications for Parkinson's diagnosis or management is an entirely different question. Parkinson's is very rarely hereditary, so this small group of 14 does not represent the majority of people with the condition.

There's also the question of how pre-symptomatic people would be found. Screening the population with specialist, expensive brain scans seems very unlikely to happen.

As there is currently no cure or preventative treatment for Parkinson's it's unclear how clinically useful it would be to get an early diagnosis of Parkinson's.

The study was published in peer-reviewed The Lancet: Neurology medical journal.

Some of the media coverage is a little optimistic. For example, the Mail Online claims that the research represents "Hope for Parkinson's as scientists spot signs of the cruel disorder in the brain YEARS before patients show any traditional symptoms." This doesn't recognise the very limited applicability of the research at this stage, given the unique population studied and that specialist brain scans are unlikely to be widely introduced as screening tests.

The reporting also fails to acknowledge that we currently do not know how to prevent Parkinson's disease.

This was a cross-sectional study that compared brain scans between people with a gene mutation putting them at high hereditary risk of Parkinson's to healthy controls, as well as people with "typical" Parkinson's disease where the cause is unclear.

The people at genetic risk have the A53T SNCA mutation. The SNCA proteins clump together in nerve cells and form the "Lewy bodies" (abnormal clumps of protein) that are characteristic of Parkinson's. As people with mutations of this gene are very likely to develop Parkinson's they form a unique population who can be studied earlier in life before they develop symptoms.

The researchers wanted to see if there could be early changes in serotonin levels in the brain, as previous research had shown that serotonin-producing nerve cells may be affected first, prior to dopamine-producing cells, which are affected as the disease progresses.

Cross-sectional studies can only inform how things look at one point in time. This study cannot tell us how long any brain changes may have been apparent for, or how they may develop over time.

The research involved 14 people with SNCA gene mutations who were recruited from specialist clinics in Greece and Italy. Their average age was around 42 years.

The researchers then recruited 25 age-matched controls without Parkinson's and 40 people with non-hereditary Parkinson's disease (average age 60) in London.

All participants had clinical assessments to look for signs of Parkinson's. Of the 14 people at genetic risk, 7 had already started to develop mobility and movement problems, while 7 were still pre-symptomatic.

Participants then had several specialist positron emission tomography (PET) scans to detect a radioactive tracer that binds to the serotonin transporter and could indicate levels of serotonin in the brain. They also had other brain scans to look at dopamine activity.

The 7 people with genetic risk who had not yet developed symptoms were confirmed not to have any loss of dopamine activity. However, compared with healthy controls, the tracer showed they had loss of serotonin receptors in areas of the brain that are first affected by Parkinson's disease.

The researchers concluded that serotonin changes in people at hereditary risk of Parkinson's precede changes in dopamine and the development of symptoms. They suggest this could have potential as an early marker of the progression of Parkinson's.

This is a valuable study that furthers our understanding of the brain changes that may occur before any symptoms of Parkinson's disease develop. However, before concluding that measuring serotonin activity is a way of detecting who's likely to develop Parkinson's, it's important to set this finding in the right context.

For the vast majority of people who develop Parkinson's, the cause is unclear. Families with gene mutations that place them at strong hereditary risk of the condition are very rare.

We cannot assume that the early stages of disease for people at hereditary risk would occur in exactly the same way in someone from the general population who develops Parkinson's. Especially as the study only involved a small sample of 14 people with the hereditary risk. So we do not know how typical these serotonin patterns are.

Even if these serotonin changes were typical of all people who are developing Parkinson's, we'd have to think about how such changes could be detected. It's very unlikely that whole population screening would be offered using expensive, specialist scans purely to see if people had changes in serotonin in the brain. Then if you did detect changes, there would be the question of how would you stop Parkinson's from developing?

At present we do not understand enough about the causes of Parkinson's disease to be sure of any health or lifestyle changes that may reduce people's risk of developing the condition. So this does bring into question how useful an early diagnosis of Parkinson's would actually be?