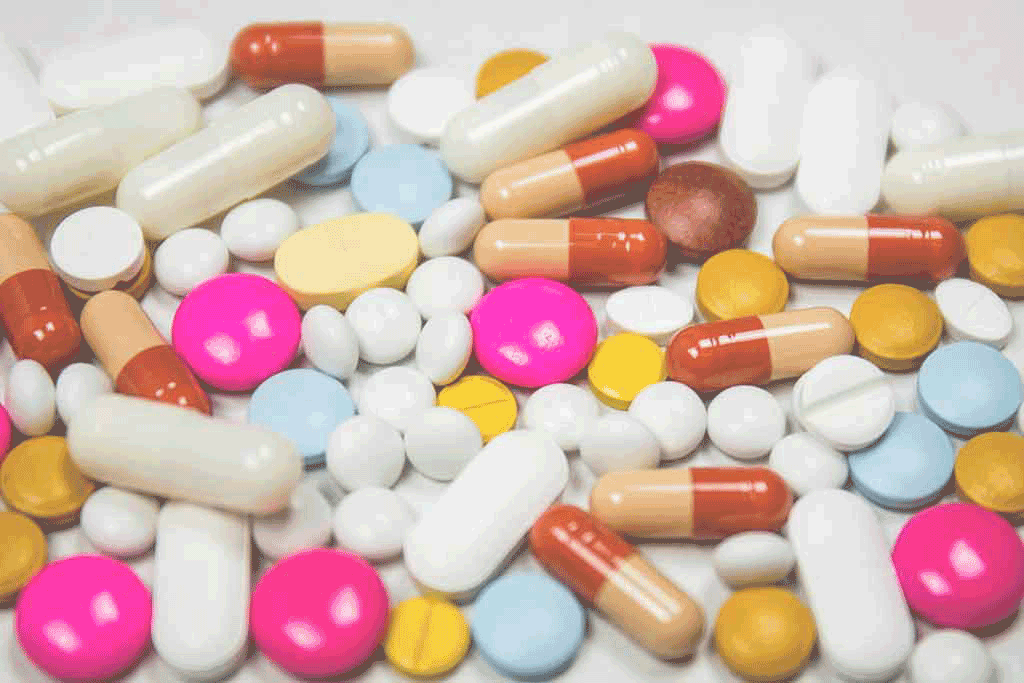 "Antidepressants are highly effective and should be prescribed to millions more people with mental health problems, researchers declared last night," reports the Mail Online. Researchers conducted the largest-ever review of trials of antidepressants, finding that all 21 studied worked better than a placebo (dummy) drug.

However, that does not mean they are "highly effective" – it means people are more likely to see their symptoms improve if they take an antidepressant than if they take a placebo. The researchers said the effects of the drugs were "mostly modest".

The researchers also looked at how antidepressants compared to each other, both in effectiveness and in terms of tolerability. Some people taking antidepressants report unpleasant side effects, especially when they first start taking them.

Knowing which drugs people are more likely to stop taking can help doctors and patients decide which to try first. The study lists 5 drugs that were more effective and better tolerated than others.

There's been a lot of discussion about whether antidepressants work. One previous summary of research suggested they work no better than placebo. This review gathered a lot of new evidence, including some previously unpublished trials, to give us the best overview of the current state of research.

The study was widely reported in the UK media. Many reports led on comments made by the researchers in a press conference, that antidepressants should be prescribed more widely to people with depression. That was not explored in the study itself.

The study results were reported accurately, although not all reports made clear some of the study's limitations, such as the 8-week time limit on studies, the variable quality of the trials included, or the lack of information about which individuals might benefit from which treatments.

This was a systematic review and meta-analysis of double-blind randomised controlled trials assessing antidepressants for adults with depression. This is usually the best way to assess the available medical research or evidence on a topic, but a meta-analysis is only as good as the trials that it includes.

It is also difficult when the review looks at a varied mix of patients (who may have had any severity of symptoms, and single or recurrent episodes) to know where people are in the process of care. For instance it's hard to know whether psychological talking therapies may be suitable instead of, or in combination with antidepressants, for some people.

They looked for data after 8 weeks of taking the antidepressants or placebo, for 2 main outcomes:

The researchers then calculated the relative effectiveness and acceptability of each drug compared to placebo, and each drug compared to each other drug. They also looked at a range of other outcomes, including depression score at the end of the study, and patients no longer depressed at the end of the study. They also assessed the studies for risk of bias.

The researchers found 522 studies covering 116,477 patients in total. This included 101 previously unpublished studies. Unsurprisingly, 78% of the studies were funded by drug manufacturers.

In comparisons between the drugs, researchers found 5 were more effective and had a lower drop-out rate than other antidepressants:

The comparison found these drugs were generally less effective and less well-tolerated:

The quality of the studies also varied. The researchers said there was "moderate" [quality] evidence for the effectivness and tolerance of agomelatine, escitalopram, citalopram and mirtazapine, but "low to very low" evidence for vortioxetine, clomipramine, and amitriptyline.

The researchers said their study represented "the most comprehensive currently available evidence base to guide the initial choice about pharmacological treatment for acute major depressive disorder in adults."

They warn that their findings "comparing the merits of one antidepressant with another must be tempered by the potential limitations of the methodology," and must take account of differences between patients and their circumstances.

However, they conclude: "We hope that these results will assist in shared decision making between patients, carers and their clinicians."

This study adds a great deal of new and useful information to our understanding of the effects of antidepressants when used to treat depression in adults. The overall message is encouraging: these drugs are more effective than a placebo, and most of them are at least as tolerable as a placebo.

This was a very large, well-conducted review. However, it has a number of limitations:

It's important to understand that even if trial results show a drug works better than placebo, it doesn't mean an individual will necessarily benefit. If you are taking an antidepressant and feel that it is working, this study is reassuring. If you have been taking an antidepressant for 4 weeks or more and it does not seem to be helping, talk to your doctor. Another antidepressant, or a different type of treatment, may work better for you.

Antidepressants work well for some people, but other types of treatment such as talking therapies are available and may be more appropriate for other people. Find out more about treatments for depression.