Antidepressant use linked with weight gain 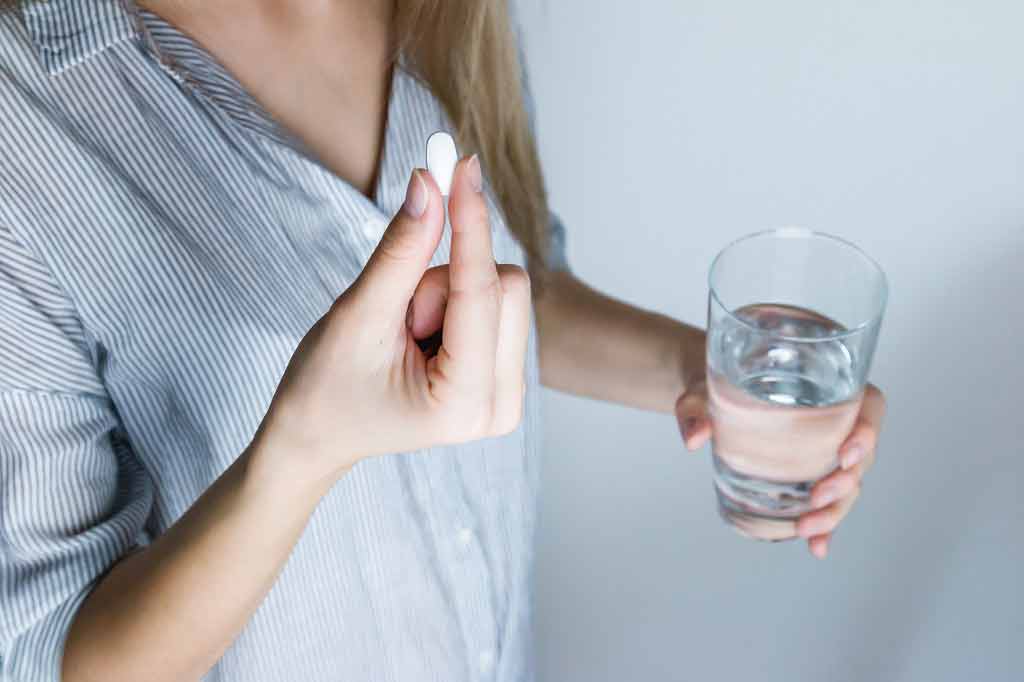 "Rising antidepressant prescriptions could be contributing to increasing obesity levels," is the headline from The Independent. This is based on a study which aimed to see if there was a link between long-term antidepressant use and weight gain.

The study used data from GP prescriptions for antidepressants which can't tell us whether the people given the prescriptions actually took the medicines or not.

It could also be that some people started eating more because they were no longer feeling depressed rather than as a direct result of treatment. Depression is known to cause a loss of appetite in some people.

While there may be a risk of weight gain with some antidepressants, this needs to be balanced against the benefits and risks of not treating depression.

If you are taking antidepressants and are concerned, it is important not to stop taking them until you have talked to your doctor. Aside from making your symptoms worse, suddenly stopping antidepressants – especially if you have been using them for a long time – can lead to withdrawal symptoms.

The study was carried out by researchers from King's College London and the Medicines and Healthcare products Regulatory Agency. It was funded by the NIHR Biomedical Research Centre and King's College London. It was published in the peer reviewed British Medical Journal.

The Independent reported the study fairly accurately but did not make it clear that most people who gained weight over the course of the study were already overweight at the start of the study. So, in some cases, weight gain might largely have been influenced by habits rather than the drug.

This was a population based cohort study using routine health data collected from GP practices in England. This type of study is good for suggesting associations, but can't prove cause and effect, in this case that antidepressants caused weight gain.

Population studies can't rule out other confounding factors that may influence the findings.

The researchers wanted to look at how antidepressant prescriptions in electronic health records were associated with patients' body mass index (BMI).

They used the Clinical Practice Research Datalink (CPRD), which is a large database of GP electronic health records.

The CPRD records date back to 1990 and cover 7% of the population. They show the outcomes of peoples' appointments with their GP, including diagnosis, drugs prescribed, and referrals made to other health professionals.

A sample of records of people aged 20 or older were taken from the CPRD between November 1 2004 and October 31 2014. In total this amounted to 2,006,296 patients who were then followed up for 10 years. People had to have 3 or more BMI recordings in their records to be included in the sample.

People were then grouped into the following weight categories:

Up to a maximum of 30,000 people from each BMI category and gender were selected from the CPRD, resulting in a total sample size of 314,449.

Weight gain was classified as a weight increase of 5% or more when compared with the previous year. The researchers also investigated the effect of the following factors they thought might affect the relationship between taking antidepressants and gaining weight:

Over the 10 year follow-up, people who were not prescribed antidepressants were less likely to have a 5% or more weight gain, with an incidence of 8.1 per 100 person-years compared to 11.2 per 100 person-years for those prescribed antidepressants. This gives an increased risk of 21% (adjusted rate ratio (aRR) 1.21, 95% confidence interval (CI) 1.19 to 1.22).

The risk of weight gain was highest in the first one or two years of being prescribed an antidepressant.

During the second year of antidepressant treatment, the chance of a 5% or more weight increase was 46.3%, when compared to people who were not taking antidepressants.

Mirtazepine was associated with the most weight gain.

Many people who gained 5% or more body weight in the study were already obese at the start of the study. This may suggest the weight gain is associated with peoples' habits rather than the medication.

The study has a number of other limitations.

Although prescriptions are recorded in the GP databases, this does not necessarily mean the medication was taken. Therefore the number of people taking antidepressants may have been overestimated.

Older antidepressant drugs are more likely to cause weight gain than newer ones. As this study took place over 10 years, there was a switch in the use of old and new drugs during that time, which may have influenced the results.

The link between weight change and antidepressant use might depend on the dose of the drug, but it was not possible to access dosage information from the data.